James Martin has said that everyone should have a deep fat fryer in their home. The TV chef revealed that he gave that advice to This Morning presenter Holly Willoughby, but he didn’t know if she had paid attention.

“I think everyone should have a deep fat fryer,” he said while watching a plant-based chef get to work in his kitchen.

“Holly Willoughby – I got her to get a deep fat fryer.

“I even gave her a link of where to buy it from. 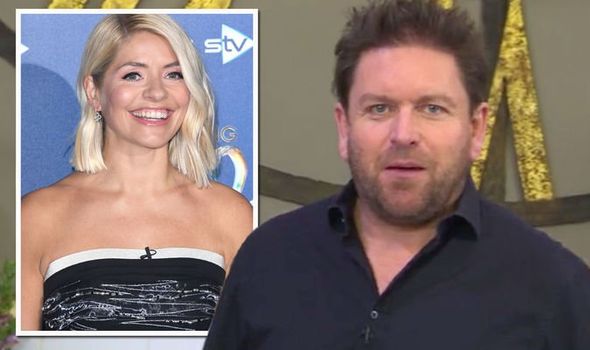 James made his comments during a cookery segment with Bettina Campolucci Bordi.

Viewers saw the chef fill pretty courgette flowers with a cheese substitute, dip them in batter and then cook them quickly in a deep fat fryer.

“This fancy equipment. I usually shallow fry these at home. So if you don’t have a deep fat fryer…” 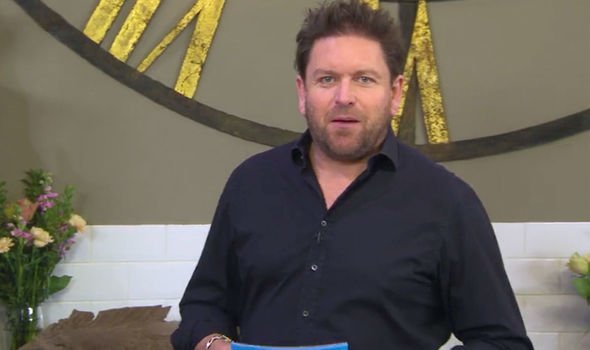 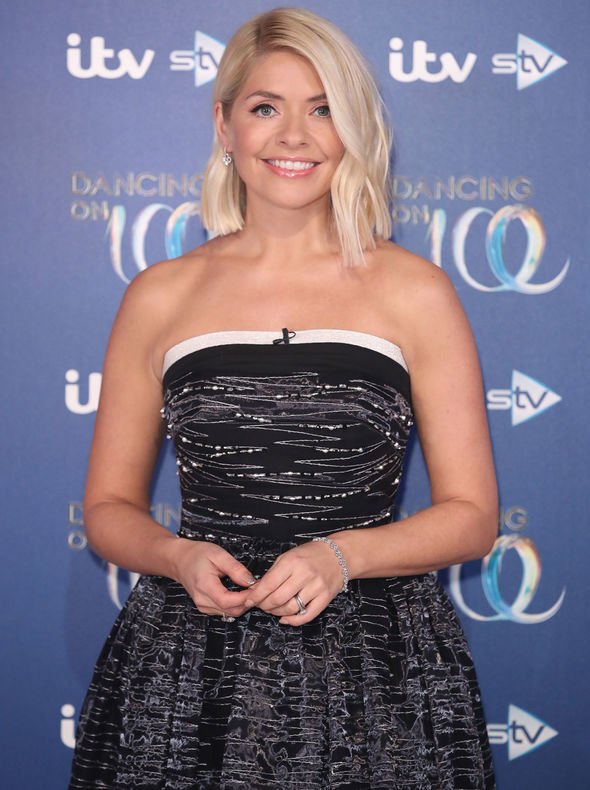 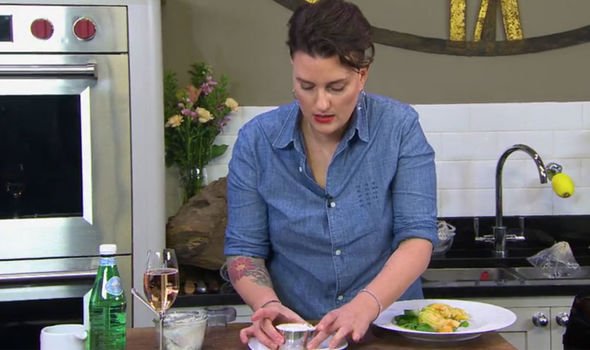 James said the flowering vegetables were “just amazing” and one of the joys of having your own vegetable garden.

He pointed out that supermarkets don’t tend to stock the “delicious” flower part of the plant in the UK.

The ITV star said it was “madness” that they didn’t come with the courgette, as you don’t get one without the other.

The 48-year-old informed viewers that courgettes were one of the easiest things for a novice gardener to grow.

James regularly appears on This Morning to whip up recipes for Holly and her This Morning co-star Phillip Schofield.

Earlier this week, viewers of the programme were frustrated to see the pair talk over the chef and repeatedly interrupt him.

“Love watching you on TV but had to turn off today. I find Phil and Holly childishly interrupting your segment so annoying,” one follower remarked.

“How rude of Philip & Holly to have their own conversation, laughing, whilst you were trying to demonstrate a dessert,” another added.

James was on the programme to cook chocolate and hazelnut choux buns.

Bemused viewers thought it may have been part of an Ant and Dec wind-up sketch due to their behaviour.

During the segment Holly even started beatboxing and said: “Beat the eggs with a beat!”

While tucking into the finished dessert, Phil said: “It tastes better than it looks actually!”

“I’m not being rude but it does taste better than it looks,” Holly added.