Deejaying his worries away. Jamie Foxx is not letting his breakup with Katie Holmes stop him from living his best life, as he stepped out to perform a DJ set on Thursday, August 22.

A source revealed to Us Weekly exclusively that Foxx, 51, did a surprise performance celebrating the two-year anniversary of Poppy, a nightclub in West Hollywood. He sang “Happy Birthday” in honor of the venue and mixed in his hit song “Gold Digger.”

The insider noted that Foxx “was having the best time” at the event. 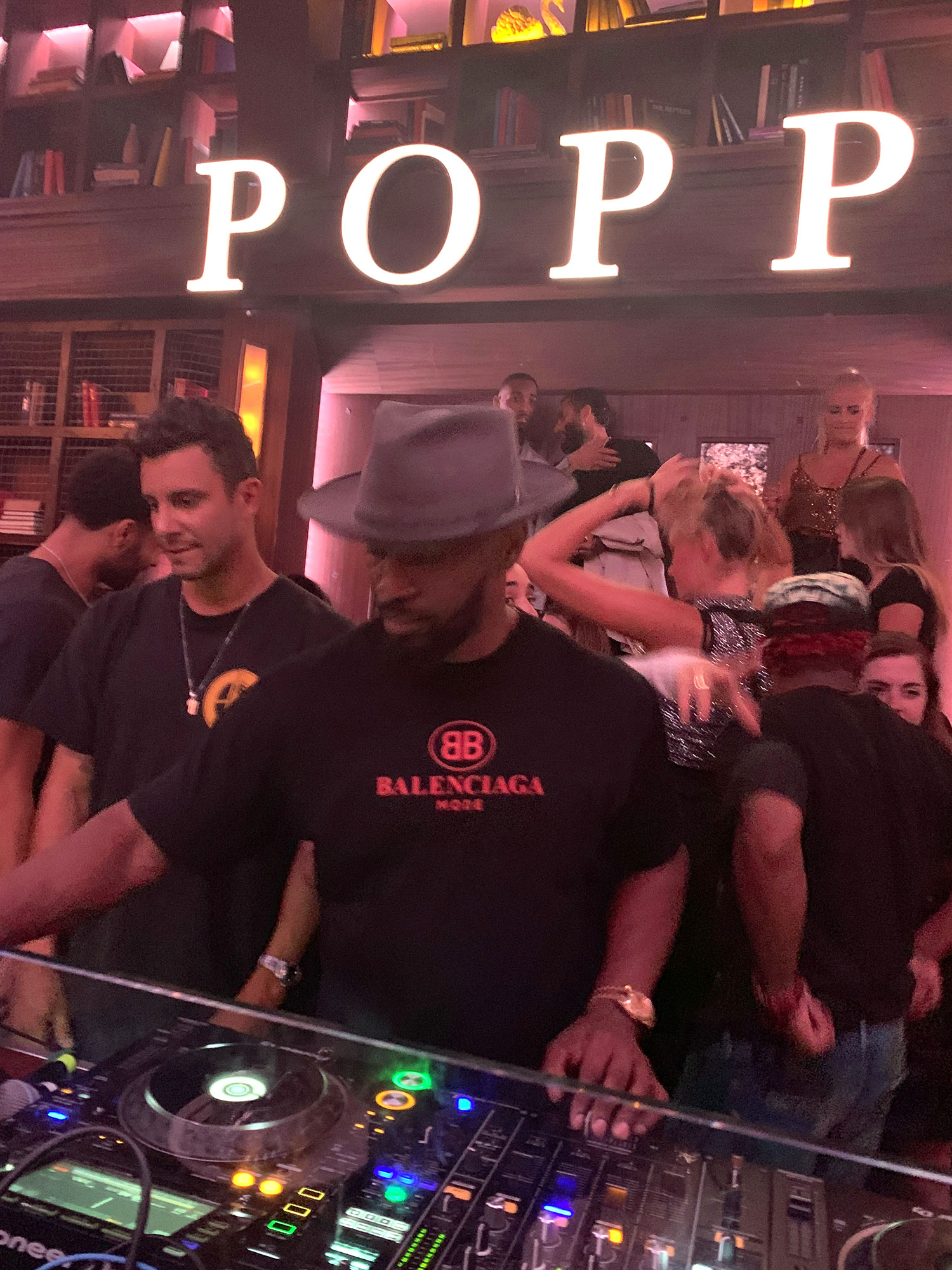 Us Weekly confirmed on Monday, August 19, that the Django Unchained star and Holmes, 40, called it quits after six years together. In March 2015, Us broke the news that the actors secretly struck up a romantic relationship two years prior.

A source told Us that Holmes was the one to end the duo’s long romance. “It has been many years of him stepping out with other women,” the insider noted to Us. “He’s disrespectful and their lives were different. His partying ways don’t fit with hers as she’s focused on raising her daughter and working.”

Shortly after the split was announced, Foxx was rumored to have moved on with singer Sela Vave. The Oscar winner denied all speculation in an Instagram Live session on Wednesday, August 21. 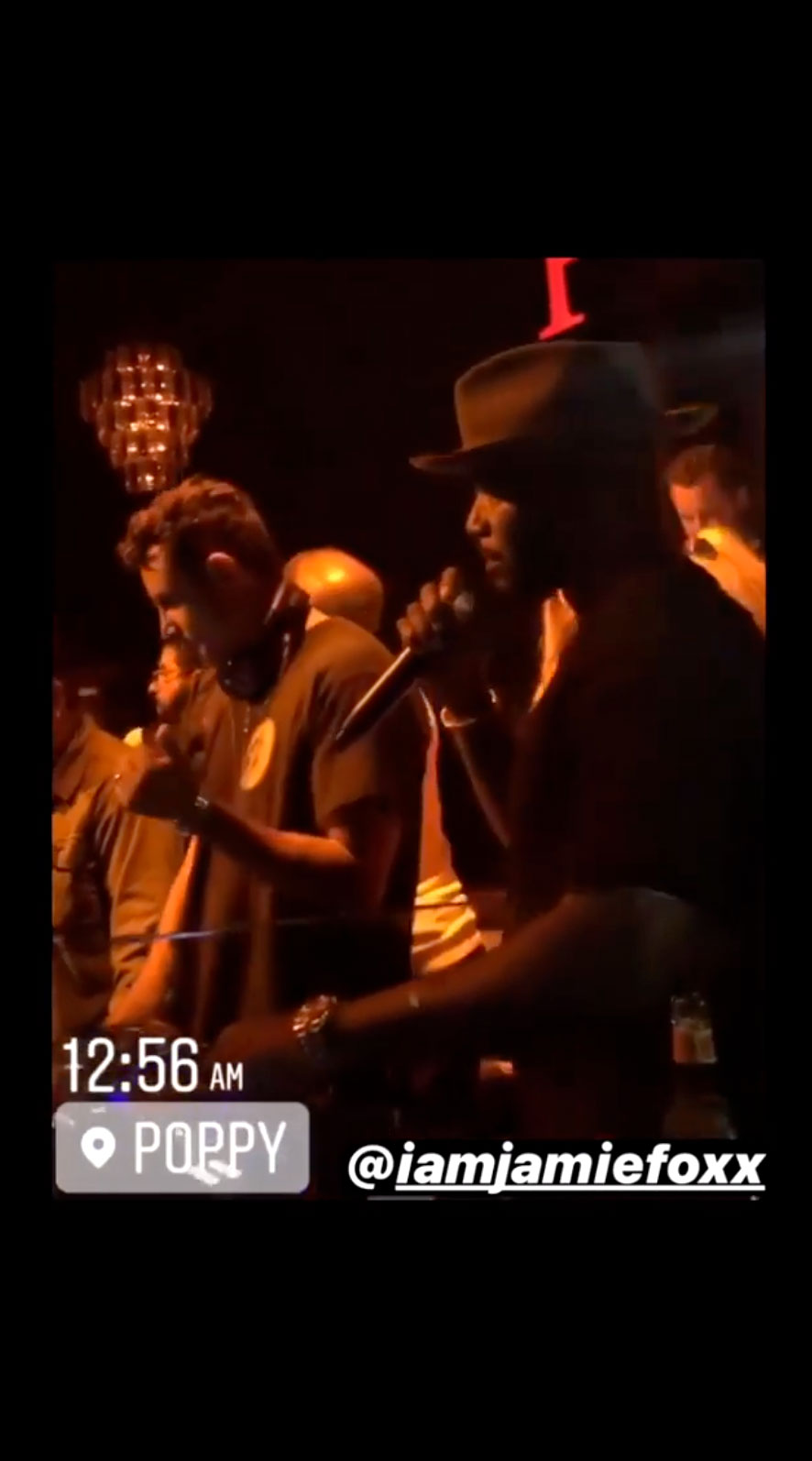 At the time, Foxx noted that he “took her under our wing” as he previously had done with Ed Sheeran, Nick Cannon and Ne-Yo before they rose to stardom. He also stated that Vave is “as young as my daughter,” Corinne Foxx, who is 25.

A source told Us that Vave was not present for Foxx’s DJ set on Thursday. “It was a guys night,” the source continued. “Jamie was singing along to other songs, jumping on the mic emceeing and dancing around his table area.”