Who gets the podcast? Jana Kramer and Mike Caussin worked alongside each other before their split, so now they have to decide how they will move forward after she filed for divorce.

“All the logistics are still being worked out,” a source exclusively tells Us Weekly. “It’s a lot to process and figure out — like the podcast they have together, ‘Whine Down.’” 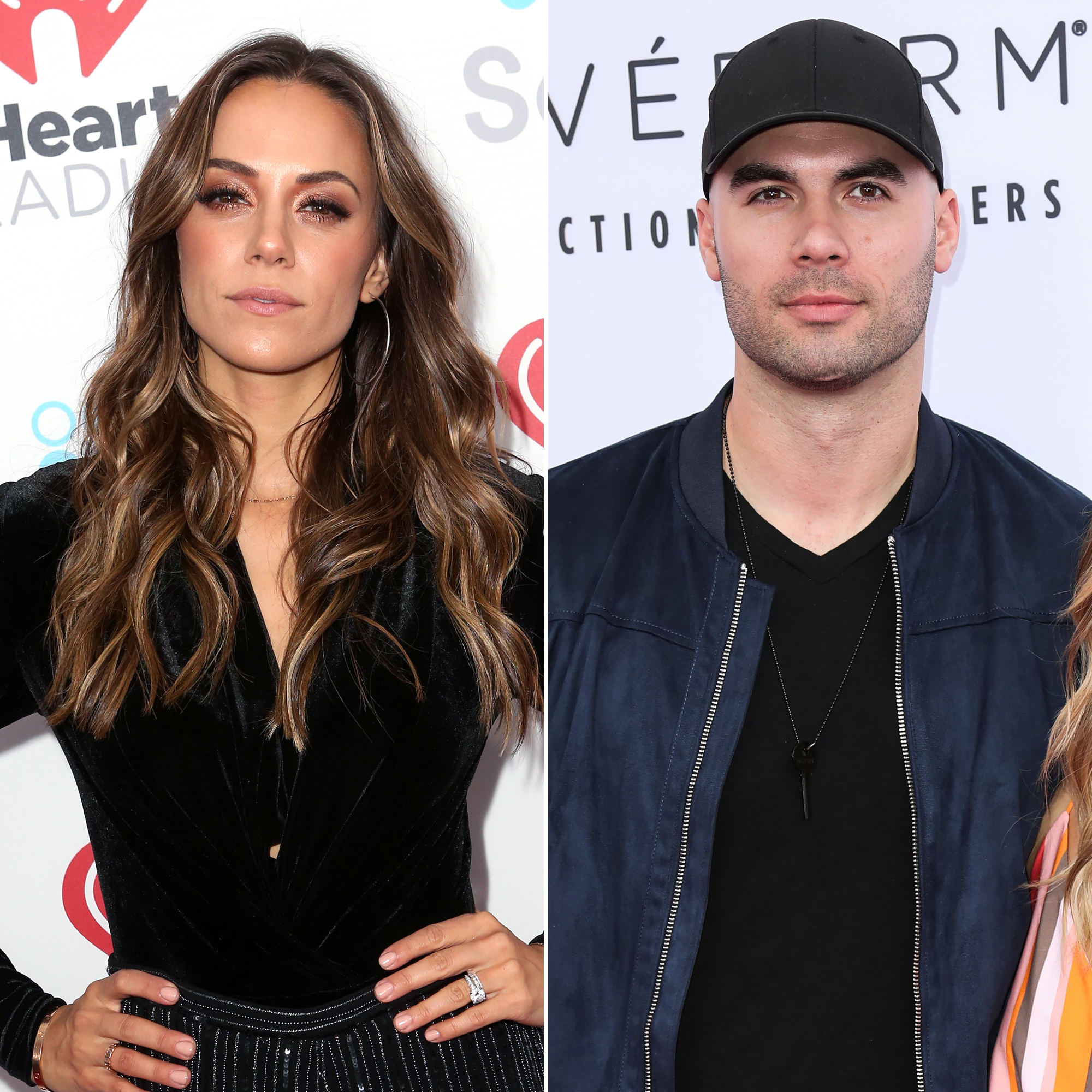 Kramer, 37, and Caussin, 34, host the weekly podcast together, and the most recent episode dropped on Sunday, April 18. Despite the uncertainty of her future, the One Tree Hill alum knows her fans have her back and plans to share her story as she always has.

“Time will heal her wounds, and when she’s ready, she’s going to open up more about the marriage ending. Her fans follow her because of how real she is. She doesn’t hide her emotions and hasn’t hid the fact that she and Mike were having problems,” the insider says, referencing a March Instagram post in which Kramer cried after a fight with Caussin. “She really connects with her fans on so many levels. Yes, she has family and friends to lean on, but she’s really leaned on the support of her fans. She’ll get DMs and comments from people saying they’ve gone through similar situations and that really helps her.”

The singer announced her split from the former football player on Wednesday, April 21, after nearly six years of marriage. The estranged couple share daughter Jolie, 5, and son Jace, 2. 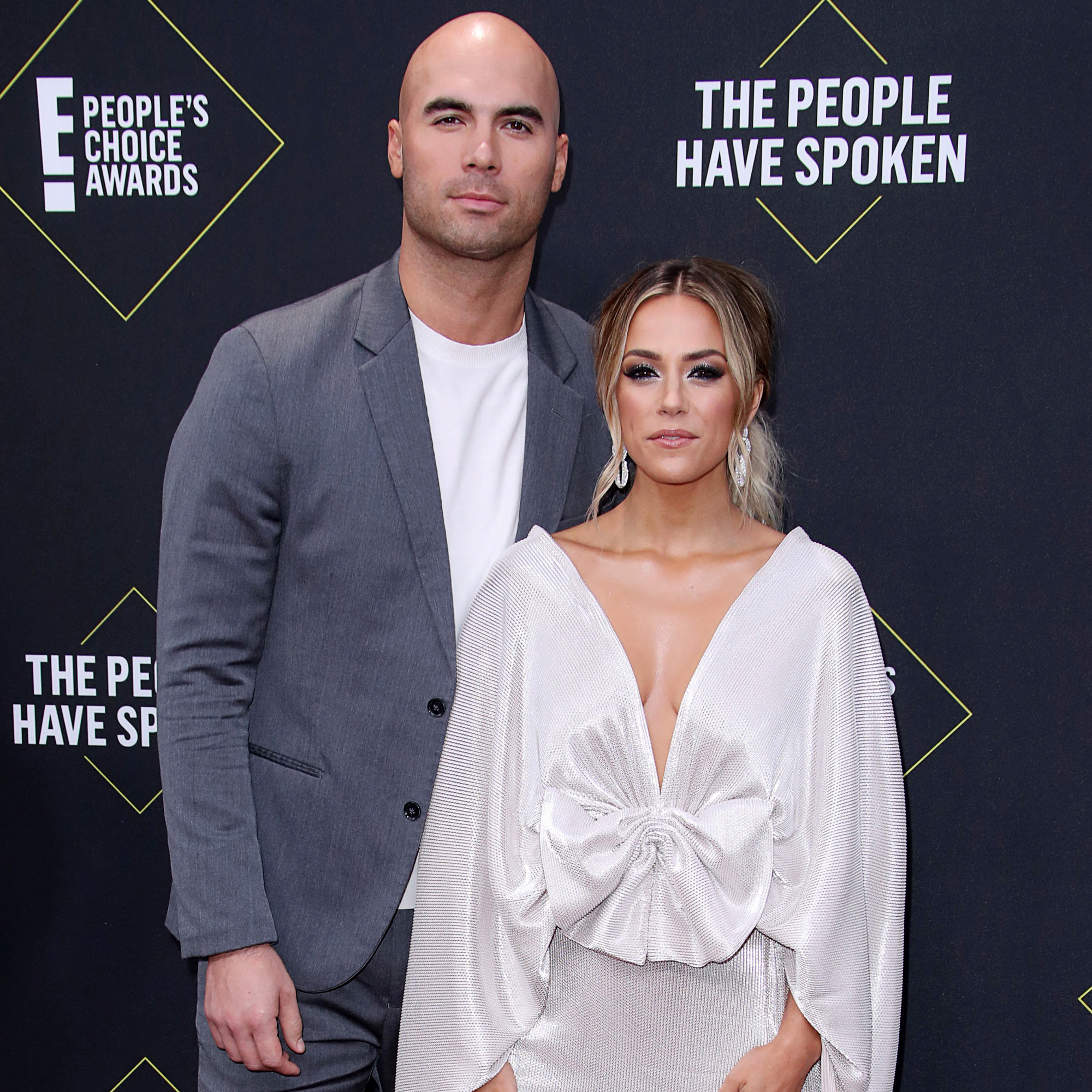 “’It’s time.’ As I try to make sense of a reality I never wanted to believe could be possible again, those words have now become a reality,” she wrote via Instagram. “I’ve fought y’all. I’ve loved hard. I’ve forgiven. I’ve put the work in. I’ve given everything I have, and now I have nothing else to give.”

Kramer added that she just could not “fight any longer” before thanking her fans for their support: “I’ll always encourage you to continue the good fight, but you can’t fight it alone.”

A source told Us earlier this week that the actress thought “everything was fine” in her marriage until she “uncovered a recent infidelity” on Caussin’s part. “Jana’s final straw came when she uncovered once again that [Mike] had cheated on her,” the insider said.

Kramer and the former athlete previously separated in 2016 after Us broke the news that he was unfaithful. He subsequently entered treatment for sex addiction, and the two renewed their vows in 2017.