Jane McDonald has done it all, from chat show host on Loose Women to singing and dancing on cruise ships around the world. But there’s one show that she will never consider doing.

As Strictly Come Dancing is well and truly off to a flying start, the questing has to be asked… which celebs would say a flat out ‘no’ to the star-studded annual extravaganza?

Well, podcast presenter Jane Garvey soon found out, after she put the question to her fellow name sharer.

Jane, who’s new show Jane and Friends kick off soon, was adamant she wouldn’t be appearing on the BBC One show in the future as her feet wouldn’t be able to take it.

“Why haven’t you been on Strictly?” Jane pressed the presenter, intrigued as to why she hasn’t taken to the ballroom floor unlike her fellow TV pals. 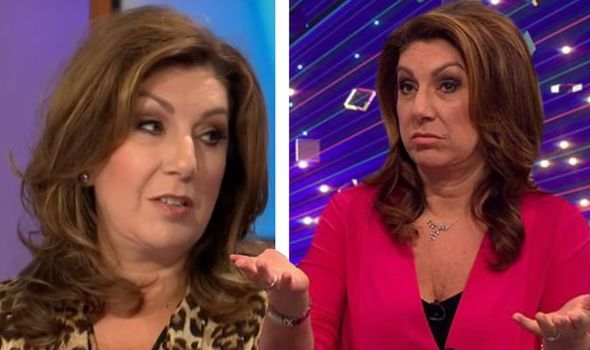 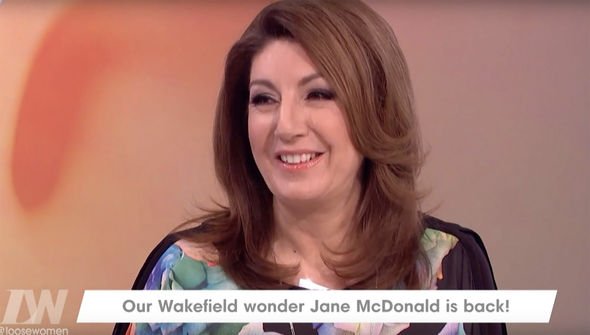 Jane laughed as she replied: “That’s hard work I just… No, no.”

“I love watching it, I love the whole excitement of it but I don’t think my feet would take it Jane!”

She added, giggling: “To be honest, my feet are the worst thing on me.”

The podcast host wanted to know more and continued to ask: “What, bunions? 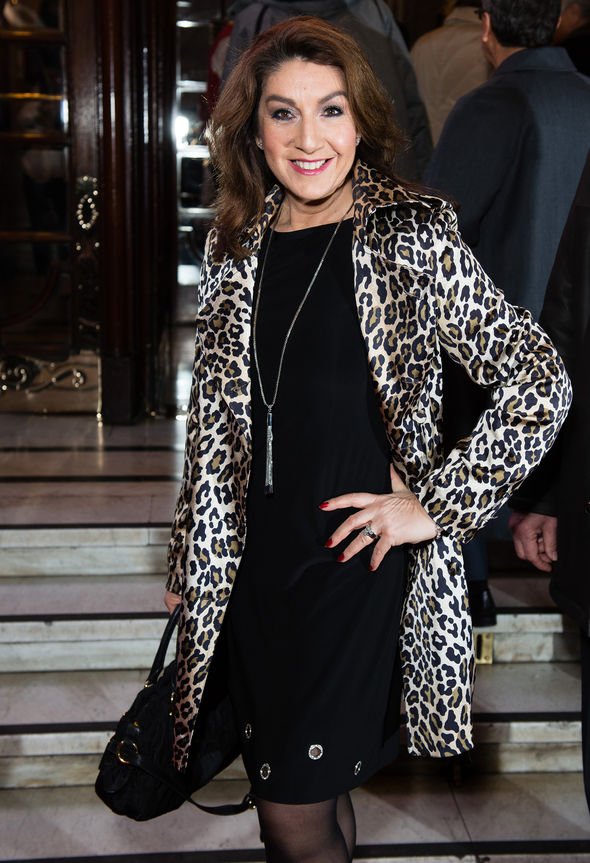 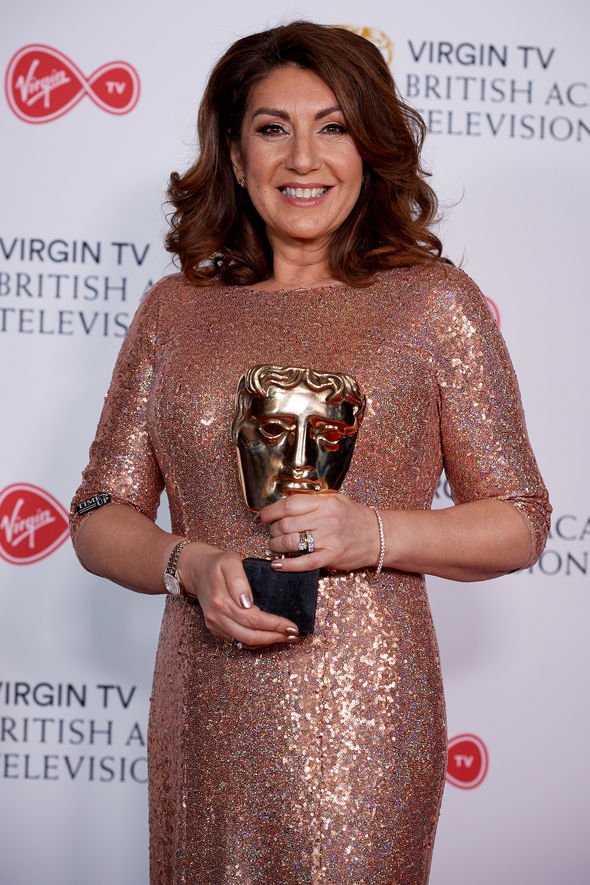 “It’s just painting a lovely picture of my feet,” she cried as they cracked up.

Jane Garvey quickly tired to move the conversation on before it took a more in-depth turn.

“Well, we’ve all got stuff on our collective plates without thinking about the state of your feet,” she scoffed as the two ladies laughed.

So it’s safe to say Jane McDonald and Strictly won’t be paired up any time soon!

But she has other things to focus on, as her hit entertainment show returns for a third series this weekend.

With each of the four new episodes filmed prior to the on-going pandemic, viewers will be treated to an evening of singing and dancing with big stars of the stage, screen and music world joining her in the fun.

The first episode is set to include Duncan James, Gareth Gates and the cast of Mamma Mia the Musical, whereas episode two will celebrate the smash hit film The Greatest Showman, with Daniel Brocklebank, Joe McElderry and Collabro.

Strictly continues Saturday at 7.10pm on BBC One and Jane McDonald & Friends starts on Saturday, 14 November at 10:15PM on Channel 5.