Netflix series Ozark will be rounding off its stellar run with a fourth and final season with the chickens really coming home to roost for the Byrde family. Work is taking place on the final episodes with the drama expected to be out at some point in 2021 or even the year after. Ozark won a huge legion of fans over lockdown after the third outing dropped, proving to be a phenomenal success as audiences came to it for the first time.

How much is Jason Bateman paid for Ozark?

The show has reinvented lead Jason Bateman – better known as Marty Byrde – from a comedian to a straight performer with some serious acting chops.

Additionally, Ozark has put Bateman on the map as a director after the actor only agreed to sign on to the series initially if he was allowed to work behind the camera as well as in front of it.

His endeavours have paid off after Bateman was rewarded with an Emmy Award for his directorial efforts on Ozark.

Many fans of the gritty crime drama want to know more about Bateman and how much he makes from his work on the series. 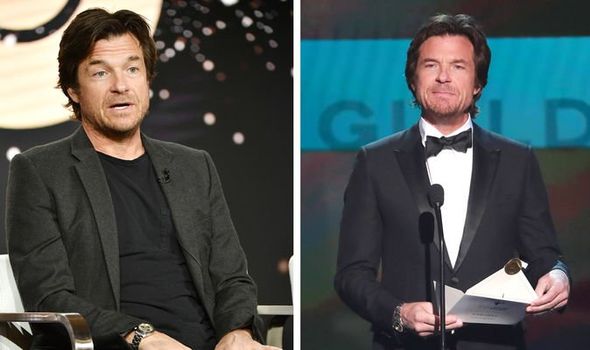 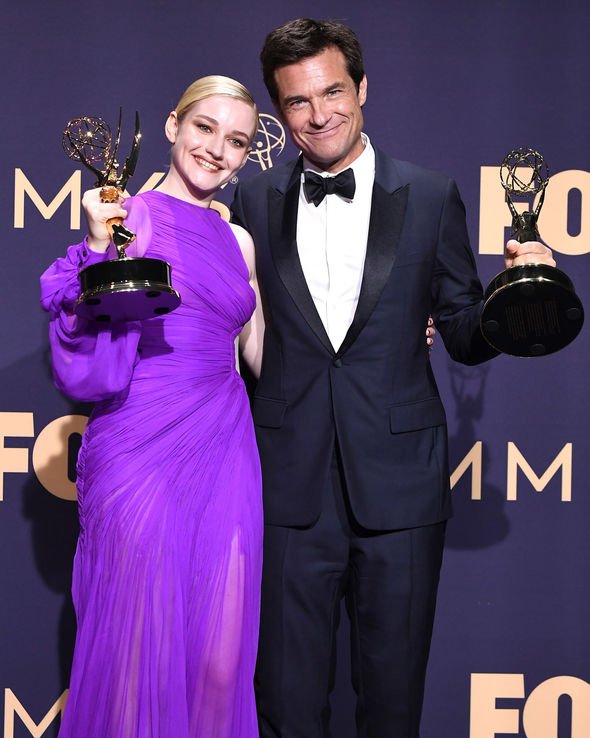 Season three consisted of 10 episodes, both stars would have made millions for their roles.

However, since the show has ballooned in popularity and with Bateman winning an Emmy, this figure is likely to have gone up.

Bateman and Linney are likely to have seen their salaries increased markedly for Ozark, particularly as they go into the final run. 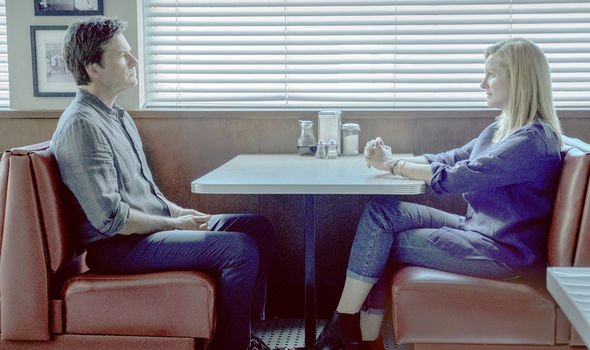 Streaming platforms like Netflix and Amazon have global rather than national audiences and as such bring in more revenue.

This means they can afford to pay the cast and crew of their productions more generously than cable channels or traditional broadcaster.

On average, the salaries for television actors on traditional channels is lower than those of their streaming platform counterparts.

The only exception to this is sitcoms with both the casts of Friends and The Big Bang Theory earning six-figure sums per episode by the final season of their show. 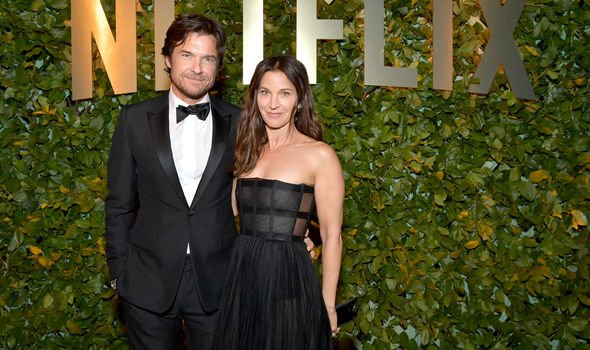 Bateman’s salary is also likely to be higher than his Ozark co-stars because of his additional duties as a director.

While directors don’t tend to make as much as the actors, Bateman’s directing role will have bumped up his salary.

Another factor to consider is season four is going to feature 14 episodes rather than the usual 10, so this again will see the cast getting heftier pay packets.

Sadly though, Bateman confirmed recently he was stepping down from his director role because of the health and safety implications on set caused by the coronavirus pandemic.

He told Indiewire: “But as we were looking through the protocols, the guidelines, all the complications with COVID, the producer side of me made me think it’s just not responsible to have one of the actors direct the first two, given that we’re still going to be getting our perimeter safe,

“Because if one of the actors gets sick, we all have to go home for weeks.

“If one of the crew members gets sick — while I’m making sure their salary is protected while they’re in quarantine — we can hire a replacement.”

He added: “So it just didn’t seem smart for me to (direct) the first two.”

Again, this is going to affect his Ozark salary but it seems the star is more disappointed about being unable to direct given his love o filmmaking.

Ozark will have significantly boosted Bateman’s wealth with Forbes and Celebrity Net Work reporting he had a net worth of an estimated £23.9 million ($30 million).