Home » Jennifer Lopez and Alex Rodriguez Break Up — For Real

“We have realized we are better as friends and look forward to remaining so,” announce singer and baseball star in joint statement 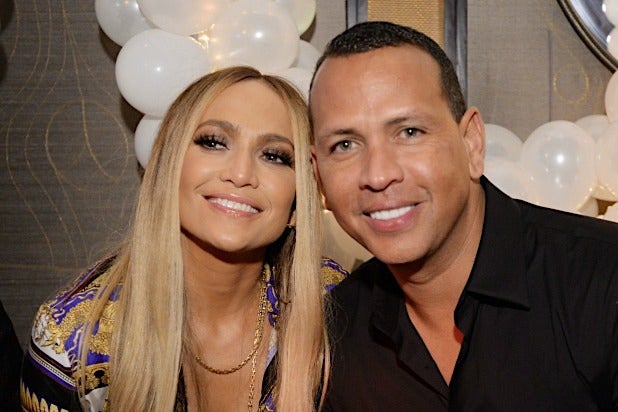 Jennifer Lopez and Alex Rodriguez have called it quits, breaking off their engagement and separating — for real this time.

“We have realized we are better as friends and look forward to remaining so,” said a joint statement from the former powerhouse couple to “Today” on Thursday.

The statement went on, “We will continue to work together and support each other on our shared businesses and projects. We wish the best for each other and one another’s children. Out of respect for them, the only other comment we have to say is thank you to everyone who has sent kind words and support.”

In mid-March, reports that the singer and athlete had split shook up the Internet. They trended on Twitter and “J-Rod” observers mourned the relationship and made jokes.

The next day, the duo announced to “People” they were “working through some things” and planned to stay together.

A source close to the couple said at that time, “They never officially broke up and talked about it but are still together. They hit a rough patch. But were not broken up,” adding that a rumor that Rodriguez had had an affair with “Southern Charm” cast member Madison LeCroy “had no bearing on the rough patch at all.”

The couple first got together in 2017 and were engaged for two years.