Jennifer Lopez and Ben Affleck have realized their “natural attraction” to one another is more apparent than ever before, a source tells Fox News.

A source tells Fox News the two are set on leaving their pasts behind them.

“They are looking forward to what the future holds,” says the insider.

The “Way Back” actor and “On the Floor” singer have been taken their seemingly rekindled romance around the country since reconnecting. The two were reportedly spotted working out at a Miami gym in recent weeks, and last month they were photographed traveling in a car together in Montana. And earlier this week the duo was spotted getting cozy on a dinner date in Los Angeles. In between those moments, the two have surfaced at one another’s houses in the Los Angeles area, fueling rumors that Bennifer is back on. 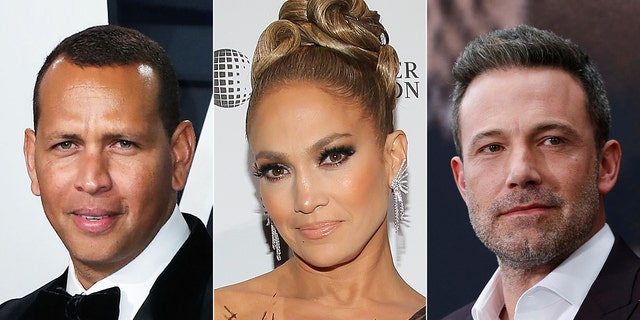 The source furthers to Fox News that the two, who were engaged from 2002 to 2004, “have always had an inevitable and natural attraction towards one another.”

Over the last several weeks, however, it appears their bond has intensified.

“Since they’ve reconnected, that has become even more apparent. They have realized that no time has  passed and that they’re ‘bound to be,’” the insider dished.

On Friday, Affleck’s father, Timothy Affleck, confessed in an interview with The Sun that he had “no idea” about their recent reunion and squashed rumors that the actor had been “pining” for Lopez for quite some time prior to their outings this year.

Lopez and Affleck first met while filming the movie ‘Gigli’ in 2001.
(Getty Images/AP)

However, Fox’s source pressed that Lopez and Affleck have always been in each other’s thoughts.

“They knew that they would reconnect at some point down the line and that time is now. Their connection is magical and they are both in a very stable headspace.”

The insider added that Lopez, 51, and Affleck, 48, have matured in terms of knowing what they want in a significant other.

“They are beyond acting off of emotion and are very level-headed and secure with specific regards to what they want, and what a healthy partnership looks like,” the source said.

The pair is also reportedly “discussing summer plans” and they “want to take a trip” as well.

An insider told People magazine on Friday that they “want to spend as much time together as possible” even though they live on opposite coasts. Affleck, is based in Los Angeles and Lopez resides on the east coast.

JLo is said to be “incredibly happy” with Affleck. “They are both acting very comfortable in their relationship,” the source told the outlet.

The two initially met while filming the movie “Gigli” in 2001 while Lopez was still married to Cris Judd. Not long after announcing she’d filed for divorce, Lopez and Affleck went public with their relationship. They became engaged in 2002 when Affleck proposed with a pink stone that reportedly cost $2.5 million. 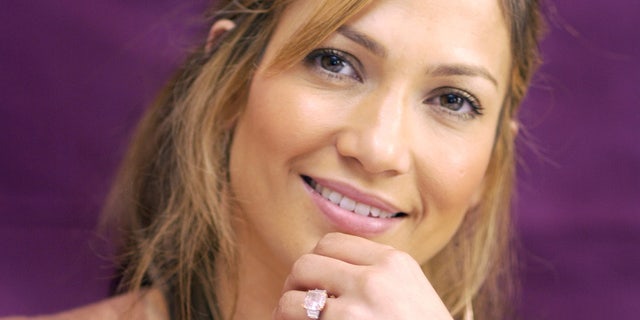 Ben Affleck popped the question to JLo back in 2002 with a pink sparkler estimated at $2.5 million. The pair never married and split in 2004.
(Vera Anderson/WireImage)

However, the fairytale ended there as Affleck and Lopez ended up postponing their wedding in 2003 days before they were set to tie the knot. Just a few months later, they’d ultimately call off their entire relationship. In the years following, the two stayed relatively tight-lipped on the breakup but eventually revealed that public attention took its toll on them.

Lopez would go on to marry her now ex-husband Marc Anthony, with whom she shares 13-year-old twins, Max and Emme. Affleck shares three children, Violet, 15, Seraphina, 12, and Samuel, 9, with ex-wife Jennifer Garner.

In April, Lopez ended her engagement to former MLB star Alex Rodriguez after four years together.