Mike Richards, the reported favorite to host ‘Jeopardy,’ has responded to sexual harassment allegations involving his time as a producer on ‘The Price Is Right.’

Mike Richards, the main contender to score the Jeopardy! hosting gig, has addressed the sexual harassment allegations made against The Price Is Right during his tenure on the show. Mike was an executive producer on The Price Is Right from 2008 to 2018, during which he and his fellow producers was accused of sexual harassment in two separate lawsuits filed by former models. Mike addressed those lawsuits in a memo sent to Jeopardy! staff, in which he said his “comments and actions” outlined in the lawsuits don’t “reflect the reality of who I am or how we worked together on ‘The Price is Right.’ ” 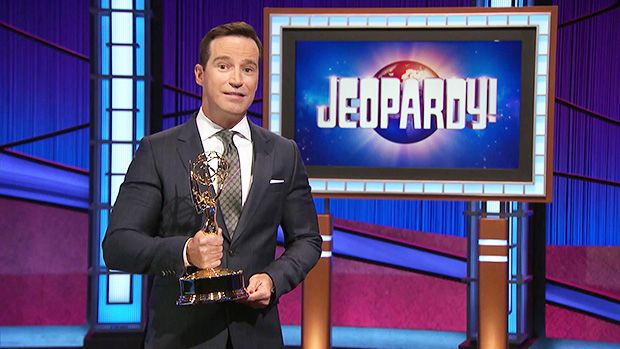 In the memo, which was obtained by The Wrap, Mike specifically addressed the allegations in former model Brandi Cochran‘s lawsuit, in which she claimed the producers harassed her after she revealed on-air she was pregnant in 2008 and then was allegedly fired after her maternity leave. “I would not say anything to disrespect anyone’s pregnancy and have always supported my colleagues on their parenting journeys,” Mike said. “During my tenure, our female cast members welcomed seven beautiful children. We embraced and celebrated each pregnancy and birth both in front of and behind the camera,” he added.

Cochran’s lawsuit was filed against The Price Is Right producers in 2010, and she reportedly later won $7,769,440 in punitive damages two years later. The show was hit with a second sexual harassment lawsuit in 2011, when model Lanisha Cole claimed Mike and one other producer spoke abusively towards her. Mike was later removed as a defendant in that lawsuit and it was settled in May 2013, according to The Wrap. 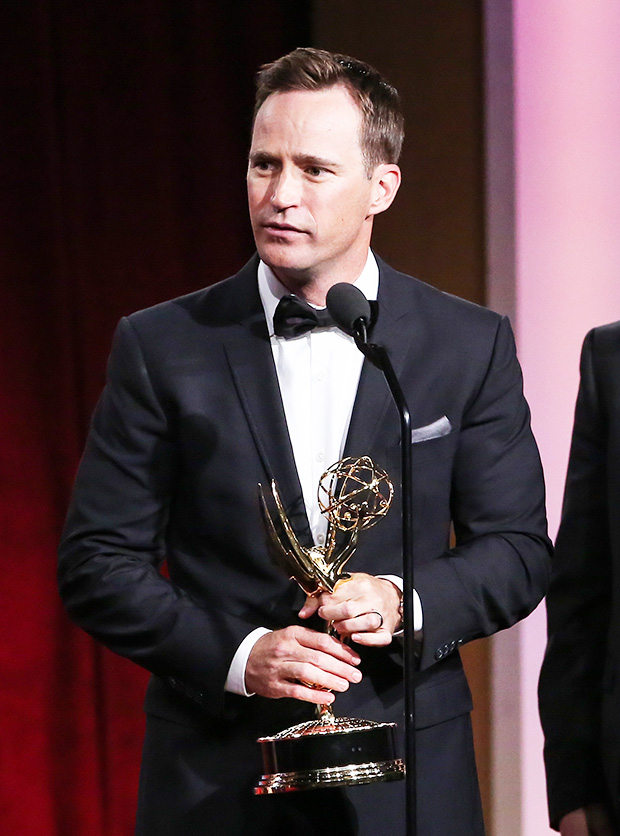 Mike’s response to the decade-old allegations comes as he’s reportedly in final negotiations to replace the late Alex Trebek as the host of Jeopardy! Mike is currently executive producer of the CBS game show, and it’s been reported that he beat out Ken Jennings and LeVar Burton for the hosting gig. While this news is not yet confirmed, Mike did confirm that he’s been asked to host the show in his memo. “It is true that I was asked if I would consider hosting the show. I was humbled and deeply honored,” Mike wrote, per The Wrap. “No final decisions have been made and discussions with me and other potential hosts are still ongoing.”

Jeopardy! has been without a permanent host since Alex died of cancer in Nov. 2020. Since then, the show has been hosted by a rotating panel of guest hosts that’s included Mike, Ken, LeVar, Katie Couric, Savannah Guthrie, Anderson Cooper, Aaron Rodgers, Mayim Bialik, and more.