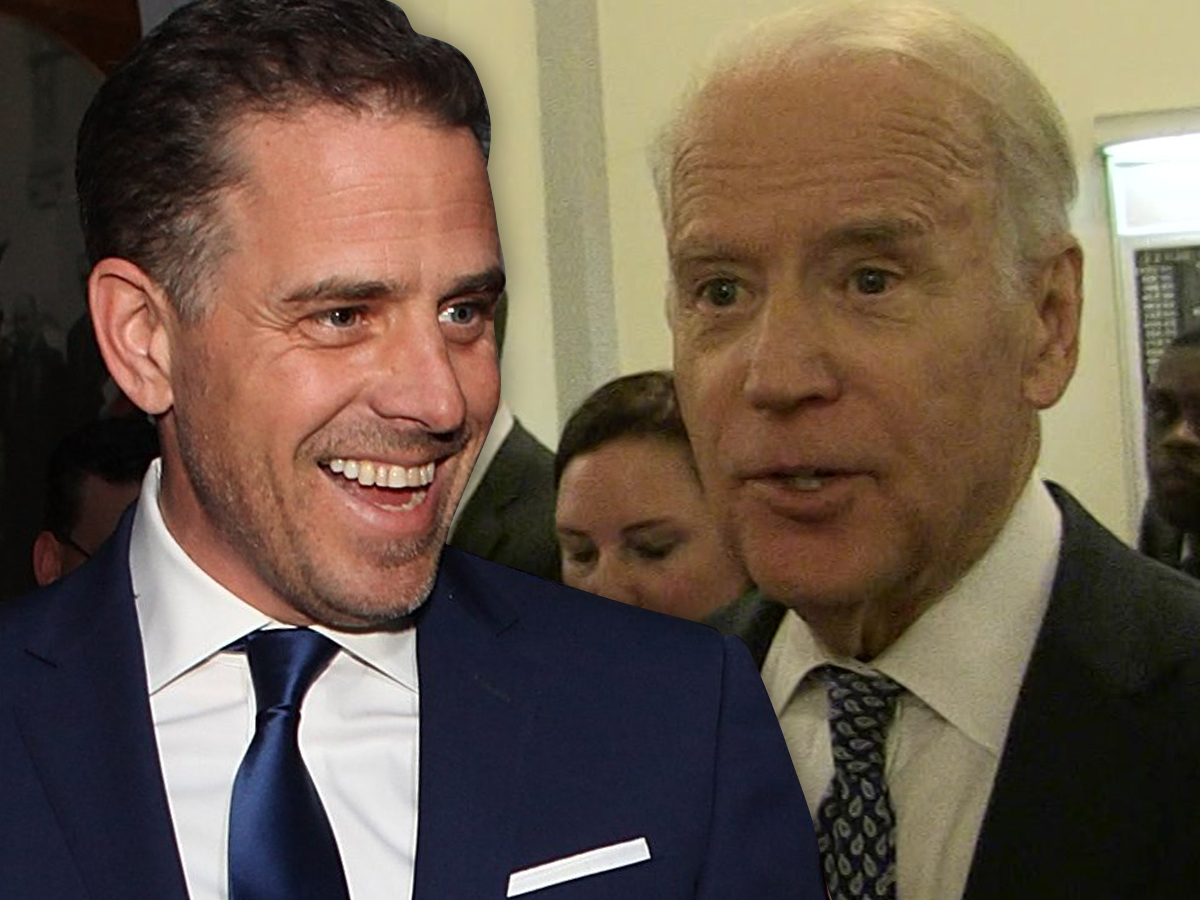 Hunter Biden is a newly married man … after a secret wedding that seems to have come together very quickly in Los Angeles.

Joe Biden‘s son, 49-year-old Hunter, tied the knot May 16 with a South African woman named Melissa Cohen … according to county records. The couple was married by an L.A. minister who runs an instant marriage company, which makes us think Uncle Joe and the rest of the fam were not there.

You’ll recall … Hunter divorced his ex-wife, Kathleen, in 2017 after 23 years of marriage and 3 kids together. The split got pretty nasty before they reached a settlement.

The timing of Hunter’s secret wedding is interesting. Up until recently, he was in a relationship with Hallie Biden, the widow of his late brother, Beau. There were reports in May they’d broken up, but it was unclear exactly when they split.

Now we know Hunter was back in marriage mode by mid-May. Someone’s not a fan of the single life.