As the Tokyo Olympics’ opening ceremony, athletes from around the world were serenaded by John Legend, Keith Urban, and more in a stirring rendition of John Lennon’s ‘Imagine.’

Despite the rising number of COVID-19 cases in Japan, the 2020 Tokyo Olympic Games officially began on Friday (July 23). During the Opening Ceremony, the gathered athletes were treated to a virtual performance by a range of international singers. John Legend, Keith Urban, Spanish performer Alejandro Sanz, Beninese singer-songwriter Angelique Kidjo, and the Suginami Children’s Choir all joined together to perform a version of John Lennon’s “Imagine.” This surprise performance saw John sing his heart out, as the artists delivered an anthem about how someday “the world will live as one.”

“What a beautiful group of artists to come together to celebrate the idea that we’re bound together as human beings,” John said in a behind-the-scenes video, per E! News. “And this is the perfect song for us to sing together.” While it seems that “Imagine” would be an odd choice for the Opening Ceremony — considering the last time a bunch of A-listers covered the song, it didn’t go over so well — the track has an odd connection to the Olympics Games. “We’re not the first to say ‘Imagine no countries’ or ‘Give peace a chance,’ but we’re carrying that torch,” John Lennon once said, according to the Associated Press, “like the Olympic torch, passing it hand to hand, to each other, to each country, to each generation. And that’s our job.” 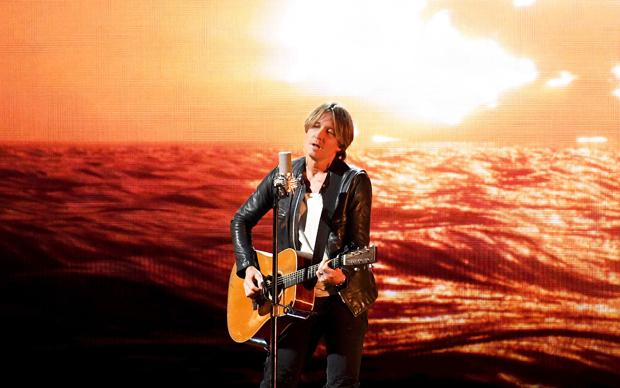 The Opening Ceremony saw about 5,7000 athletes participate in the parade of nations, with each country’s team spaced out in a nod to social distancing. First Lady Dr. Jill Biden, 70, attended the ceremony and met with Japanese Emperor Naruhito, 61, before the ceremony began. Unfortunately for those hoping to see  Simone Biles, 24, and the rest of the U.S. gymnastics team during Friday’s ceremony, the team skipped out on the parade. Instead, they found it was more important to be “focused on preparation” than to walk. 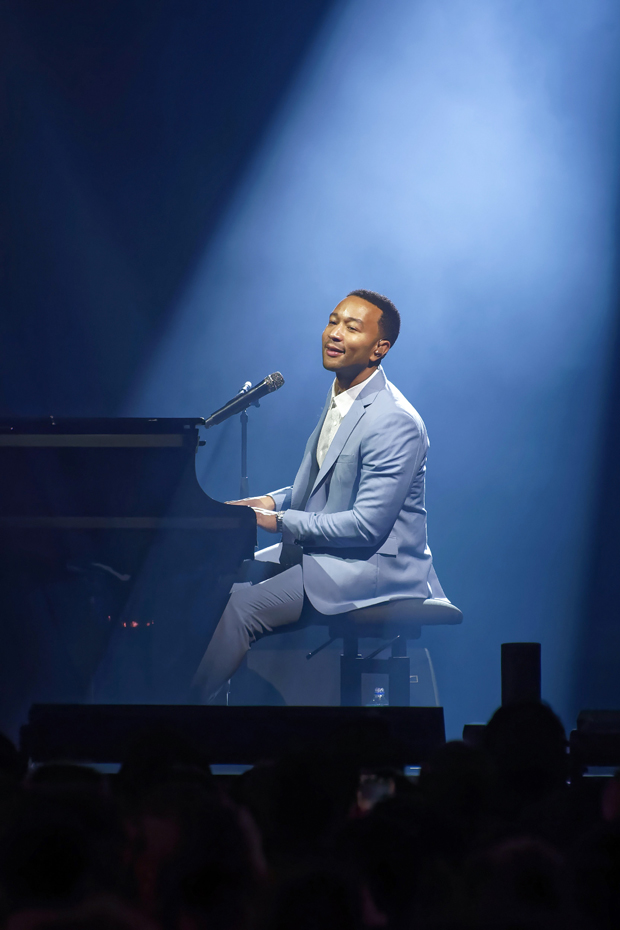 However, one person made sure to show out during the Opening Ceremony: Pita Taufatofua, the Tongan flag bearer. After debuting at the Rio Olympics in 2016 and returning for the 2018 Pyeongchang Winter Games, the taekwondo competitor carried the Tongan flag while walking with his fellow athletes —  and yes, he did so while shirtless and covered in a lot of oil.