Martin Scorsese just nabbed his leading man for a film centered on the life of Grateful Dead frontman, the late Jerry Garcia.

Jonah Hill will star in “The Irishman” director’s untitled biopic and will also serve as a producer on the film through his Strong Baby production arm, Deadline reported on Thursday.

The publication further relayed, citing insiders close to the band, that the Grateful Dead and its management will also participate in putting the film together for Apple and have granted full use of the band’s musical catalog for the project. 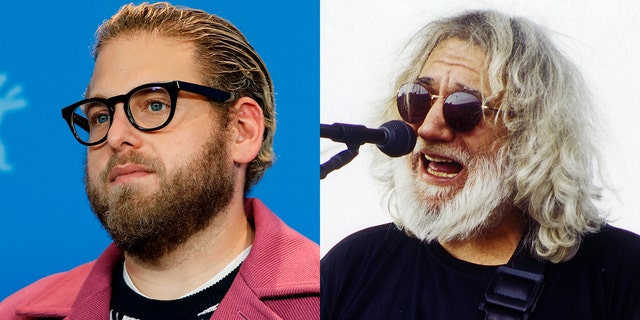 Jonah Hill, left, has been tapped to play Grateful Dead frontman, the late Jerry Garcia, in a upcoming biopic directed by Martin Sorsese. Garcia passed away in 1995 at age 53 from a heart attack.

“American Crime Story: The People vs. O.J. Simpson” writers Scott Alexander and Larry Karaszewski are set to pen the script, with Rick Yorn of LBI Entertainment also joining Hill and Scorsese as producers. 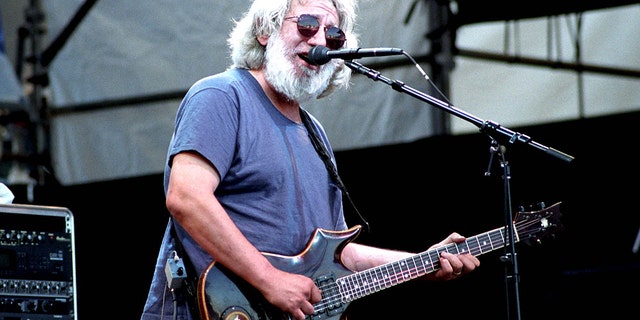 Jerry Garcia of the Grateful Dead performing in Seattle, Washington on May 26, 1995. Garcia’s life will be chronicled in a biopic directed by Martin Scorsese.
(Photo by Jeff Kravitz/FilmMagic)

The film will see Hill collaborate with Scorsese again after the pair had first connected on “The Wolf of Wall Street,” which earned Hill his second Oscar nomination for best supporting actor.

Reps for Hill and Scorsese did not immediately respond to Fox News’ request for comment.