Home » Celebrities » 'Judge Judy' Bailiff Wants to Do Another Court Show, Getting Interest 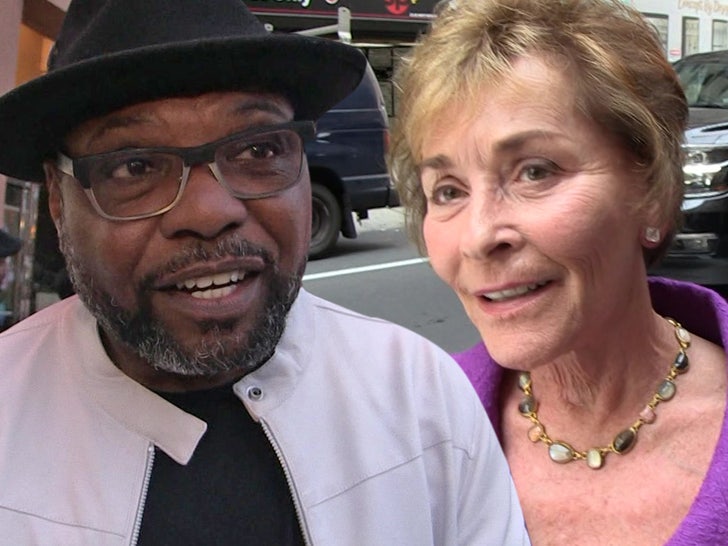 Petri Hawkins-Byrd, the bailiff from “Judge Judy,” wants to work on another courtroom TV show now that Judy Sheindlin is moving on without him … and he’s getting some bites.

A rep for Petri tells TMZ … he’s not actively pursuing a spot on another show, but he’d consider any offers that come in, and some producers are showing interest.

We’re told Petri’s manager is having ongoing conversations with TV producers who are working on a new court TV show idea/concept … and another big-name producer made Petri’s camp an offer for a new project, with room for negotiation.

Petri’s 25-year run working with Judy came to a sudden end — a shock to him — when she dropped the promo for her new show, “Judy Justice,” and he wasn’t in it.

We’re told Petri called Judy and asked what was up, and she told him he was too expensive.

Petri’s rep says he’s not going to let it ruin his life … he’s confident God has a plan for him and something new is coming his way. 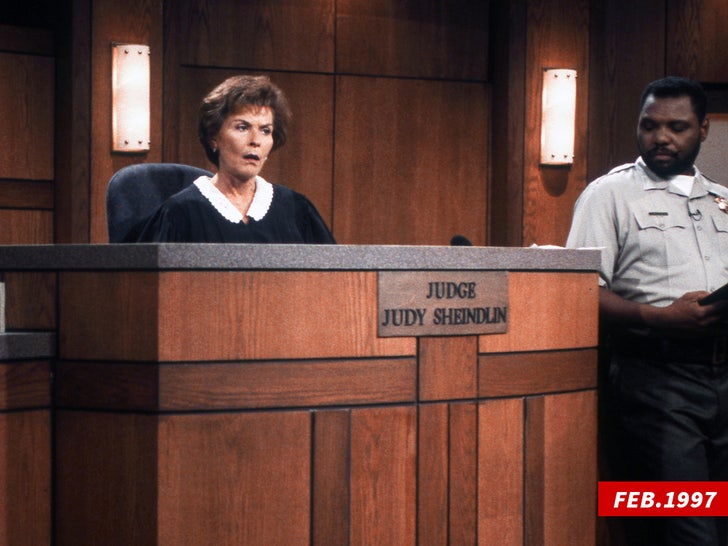 Sounds like there’s no bad blood between Petri and Judy, despite how things ended … we’re told Petri knows he wouldn’t be where he is without her.

In addition to drawing interest for potential new shows, Petri recently starred in an episode of “The Bold and the Beautiful” … and we’re told he’s down to film for the soap again or even land a recurring role.