The Cambridges and the Sussexes still don’t appear to be on great terms due to, you know, literally everything that’s happened in the past two years—and apparently Kate Middleton is feeling stressed.

A source tells People that the Duchess has been “really, really upset about it all,” while a friend adds “Everything with Harry and Meghan has been hugely stressful, but if anything, it’s pulled [her and William] closer together. She was upset about it because [William] was so upset. Seeing her husband so distraught was tough.” 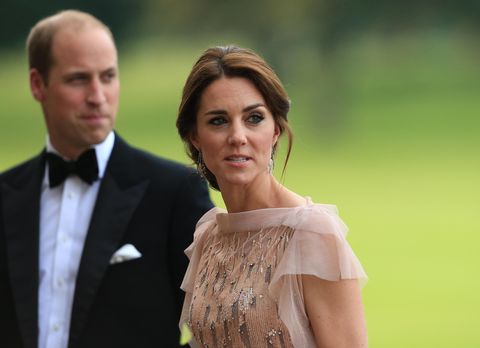 The Cambridges have actually seen Meghan and Harry for quite a while, though for a moment it looked like the Sussexes could be traveling to England for Christmas. At the time, a royal expert told The Sun that while the Queen wanted them to visit, other royals had trust issues.

Really doubt Harry or Meghan would “use” a Christmas vacation for their next book, but either way the couple won’t be joining the rest of the royals in Sandringham.

Here’s to hoping everyone can reunite soon!