Peter Weber’s season of The Bachelor continues to prove that the juiciest drama tends to go down after the "After the Final Rose" special. In the past few months, Weber has broken off his engagement with Hannah Ann Sluss, rekindled (and just as quickly ended) his tumultuous relationship with Madison Prewett, and generated a lot of relationship rumors with Kelly Flanagan. After Weber and Flanagan were spotted canoodling in Chicago on March 25 (and definitely not social distancing), fans are wondering if two are official — and I’m wondering if anyone realizes that Kelley Flanagan and Peter Weber’s astrological compatibility is kind of a disaster.

Weber’s birthday is Aug. 4, which makes him a loud-and-proud Leo. Flanagan was born on Feb. 25, which makes her a dreamy Pisces. Considering that Leos and Pisceans both desire romantic relationships, it’s pretty amazing just how ill-fated a match these two signs tend to make. While the lions of the zodiac are usually brash, direct, and totally unapologetic, delicate Pisceans are much more likely to daydream and go with the flow than assert themselves. While both very emotional, these two have a tendency to express their emotions in very different ways, so conflict is pretty much inevitable.

Ruled by the sun, Leos don’t allow anyone to dull their shine. They may be extra AF and just a bit egotistical, but those born under this fire sign are also renowned for their positivity, fearlessness, and unwavering confidence. Leos love with all their hearts, and they’re never afraid to take a chance when it comes to romance. Though it’s way too soon to know whether Weber is giving his relationship with Flanagan another shot, there’s no denying that he’s taken some major risks on his journey to finding his co-pilot for life (even if it means leaving a trail of broken hearts behind him).

During a Feb. 2020 interview with Good Morning America, Weber addressed all the conflict that seemed to plague his season, and like a true Leo, the pilot was pretty much #SorryNotSorry about causing all that drama. "Obviously, you don’t like to see that as you go through the whole experience," he told host Lara Spencer. "But I kept looking back on it… that drama kind of showed that this was working, and if all of the women were getting along super well, they probably wouldn’t have been super into me." Translation: I can’t help it that I’m so popular.

Your Co-pilot ready for take-off! Gluten and diary free options available on this flight. No objections here! ✈️ #ExtraBaggage 💁🏽‍♀️

Few signs have as little in common with Leo as Pisces. Flanagan quickly became a fan favorite thanks to her down-to-earth personality and chill attitude, and even Weber’s drama-loving mama Barb couldn’t resist Flanagan’s charm. Like most people born under this water sign, the lawyer seemed to make an effort to steer clear of the drama, even when her fellow contestants accused her of having a leg up on the competition (she and Weber met by chance shortly before the show began filming). And when Weber announced during "After the Final Rose" that he and Prewett were trying to work things out, Flanagan simply showed her support rather than putting up a fight. "If him and Madi work out, good luck to both of them and I wish them the best," she told E! News, which is truly mature AF.

Though Flanagan was far more rational and far less emosh than your typical Pisces, she definitely has a romantic side. As she told Weber during the first episode when she stepped out of the limo, she wasn’t sure she wanted to participate in the show, but randomly meeting Weber a month before filming changed her mind. "I am going to be honest with you — I didn’t really want to do this at first," she said. "I kept saying there would be a sign from God that would tell me I should do this… I think this is a pretty obvious sign." Unfortunately, Leos don’t tend to believe in signs — they believe in taking action, and that’s just not a Pisces’ style.

Their zodiac signs may be far from compatible, but if Flanagan and Weber are rekindling their romance, I (to steal a line from Flanagan) wish them the best. But please, guys — for everyone’s sake, try to rekindle your relationship from a distance of at least six feet. 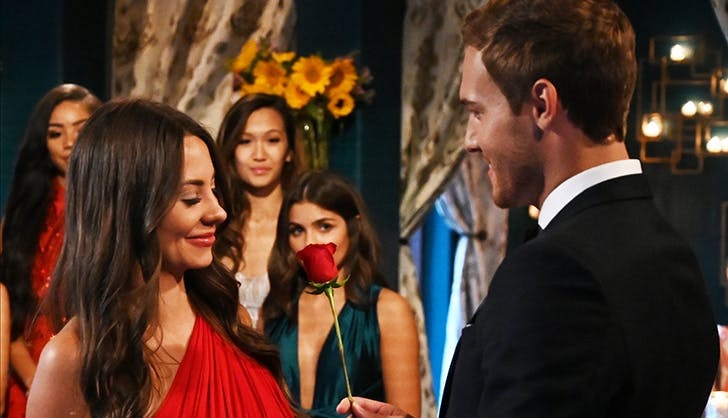 Is Kelley Flanagan Single After ‘The Bachelor’? Here’s The Scoop 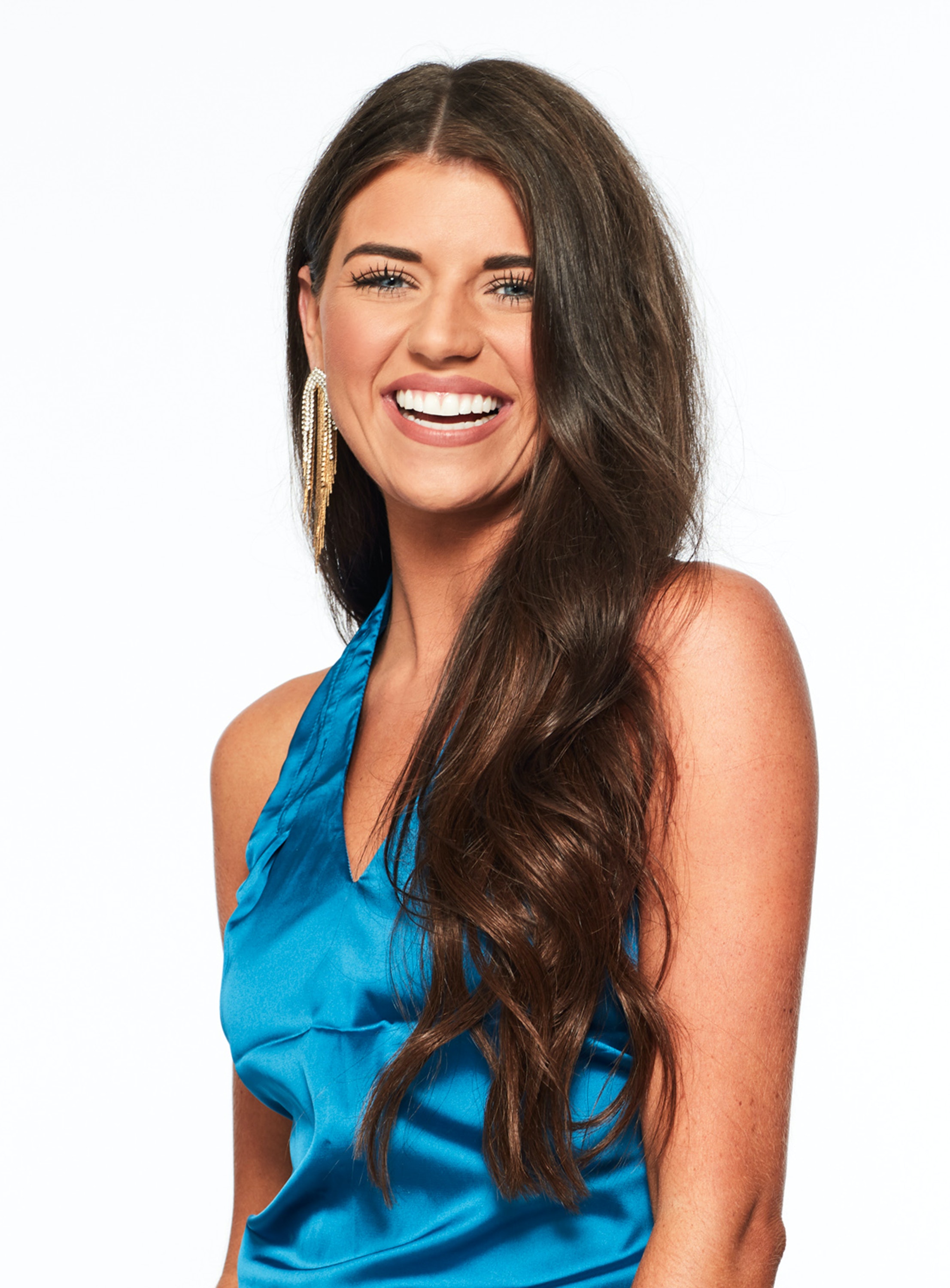 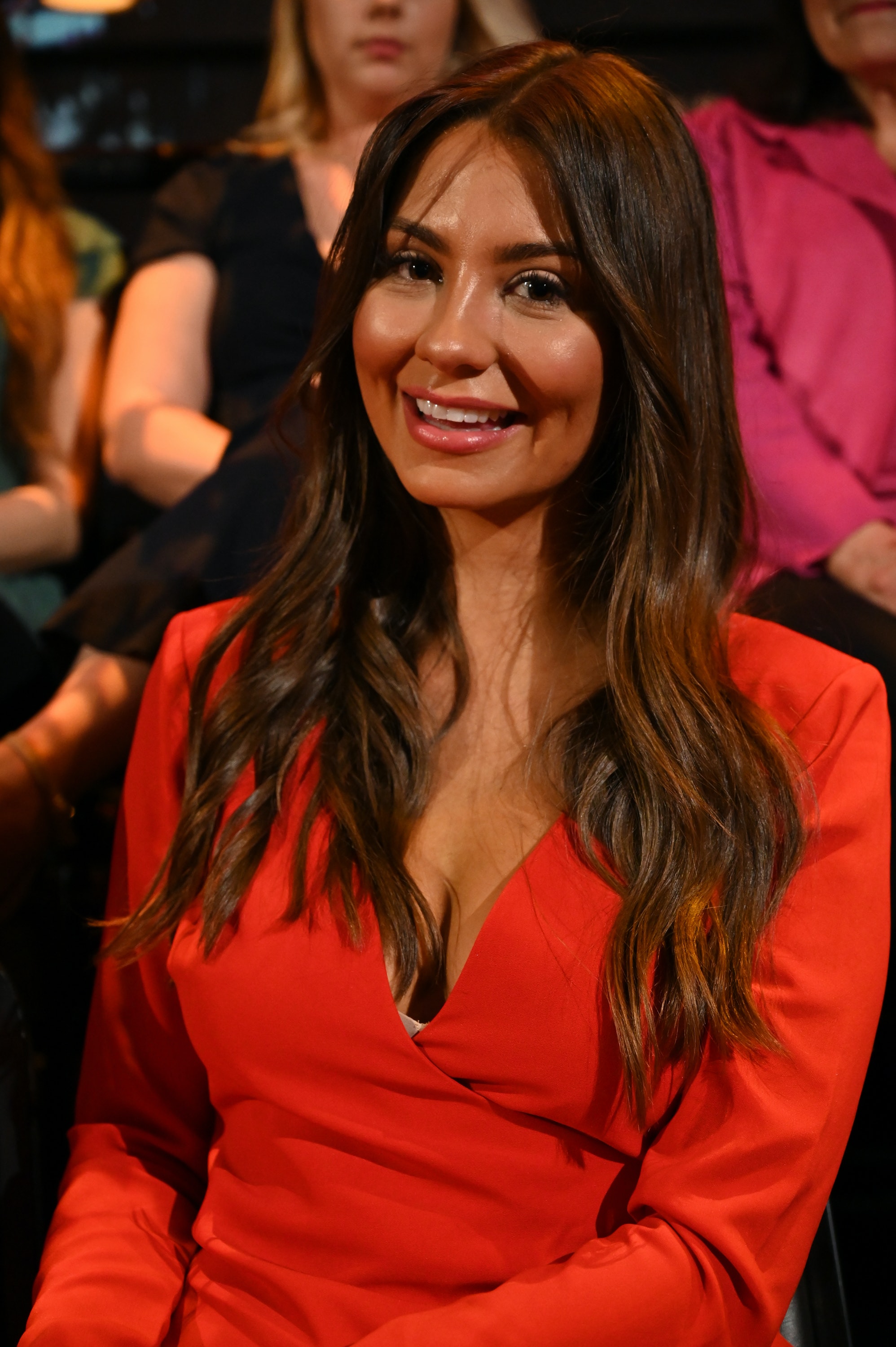