And Kelly Brook appeared to take her romance to the next left today as she walked down the aisle.

Taking to Instagram, the 39-year-old shared a snap of herself looking absolutely stunning as she happily posed in an eye-popping wedding dress.

But it turns out that the Heart radio host – who previously dated rugby player Danny Cipriani – was actually just sharing a sneak peek at her latest TV project.

Kelly revealed that she was on set of her “favourite” TV show, Midsomer Murders, after making a cameo appearance in the ITV detective drama.

The beauty stood next to Neil Dudgeon as DCI John Barnaby and Nick Hendrix as DS Jamie Winter, while holding onto a bouquet of flowers and lacy veil.

She captioned the snap: “Here comes the bride! What a hoot! Making a cameo in one of my favourite shows! Official Midsomer look out for it. Coming soon ITV.”

Unsurprisingly, it didn’t take long before the beauty was inundated with comments from her 1million followers, who gushed over her stunning appearance. 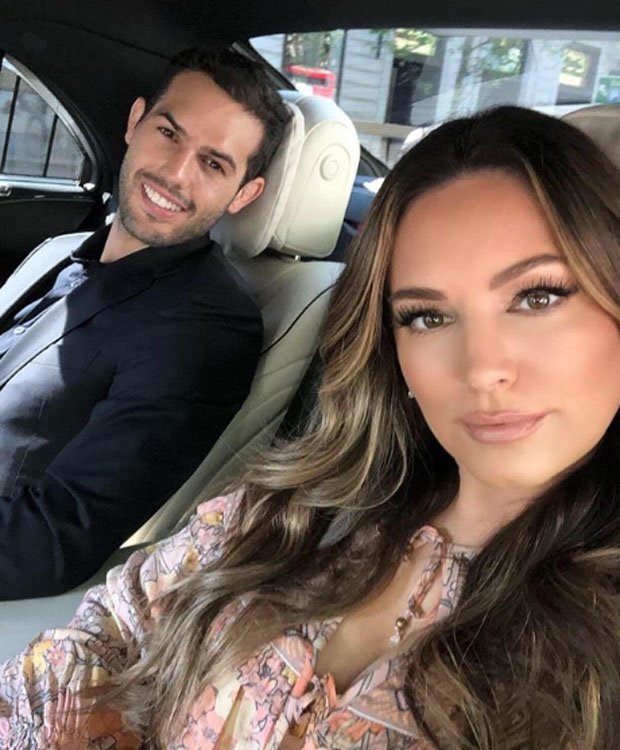 One user exclaimed: “Oh my God. This is amazing!”

A second chimed: “Lucky person in the show that gets to marry you.”

While a third fan cheeky joked: “That cleavage would make the vicar blush!”

And a final added: “You look absolutely stunning I think Jeremy Parisi needs to pop the question asap.” 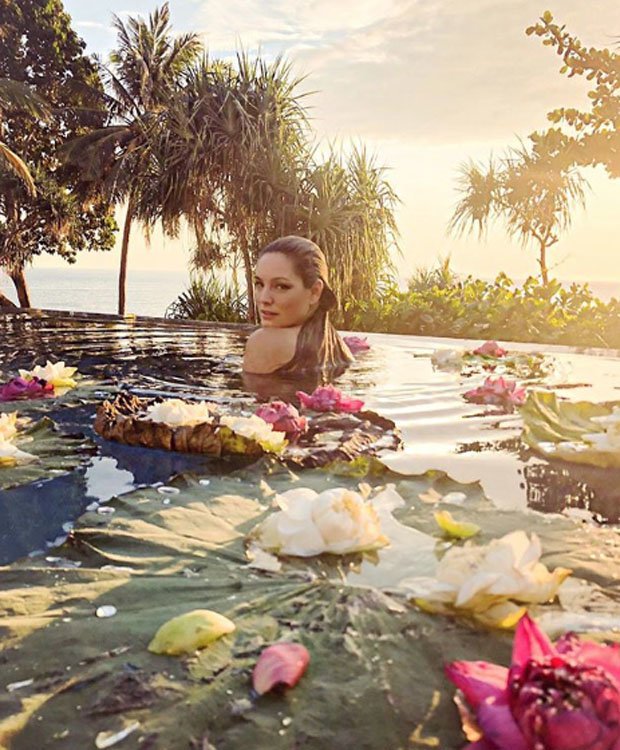 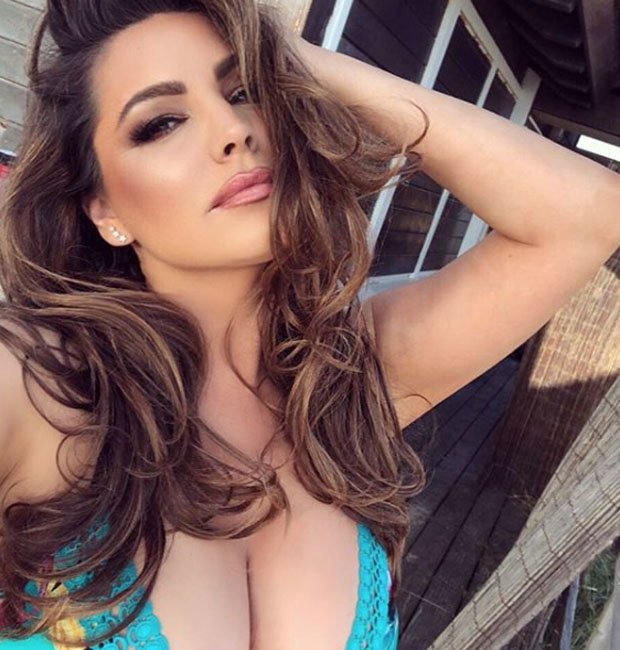 Kelly shared a second image showing her dancing with her on-screen husband, who was dressed in classic wedding attire, at what was presumably their wedding reception.

The busty babe plays the role of Laurel Newman, a bride who is tragically killed off on her wedding day in an episode called Till Death Do Us Part.