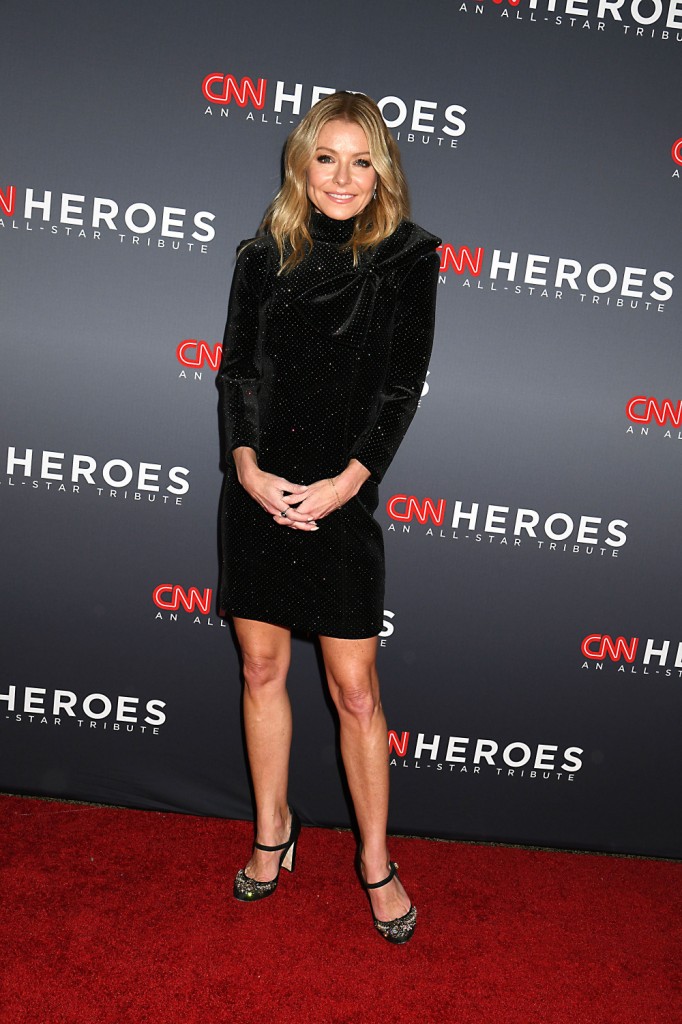 TV maven Kelly Ripa is releasing her first book next year. The book will be a memoir titled Live Wire and is being described as a collection of personal essays. Kelly plans to talk about, “childhood, motherhood, marriage, her career and the intersection of all the above.” In addition to stories from her multi-decade career from soap operas to reigning morning talk show queen, the book is supposedly going to pull back the curtain to show us the real Kelly and what “makes her tick.” It also sounds like she’s planning on dishing on all the sexist BS she’s dealt with. That’s probably got a few folks worried. Also, according to the write up for this book, all of this will be done with Kelly’s “many dimensions and crackling wit.” People has more about the book and what we can expect from it.

Kelly Ripa will be adding author to her list of accomplishments.

The Live with Kelly and Ryan co-host, 50, will be publishing her first book, titled Live Wire, next year, it was announced on Tuesday.

Live Wire “will feature a collection of personal essays on childhood, motherhood, marriage, her career and the intersection of all the above — putting her thoughtfulness, assertiveness and deep understanding of the dynamics of gender and power on full display,” according to a description of the book.

It will include a “sharp, funny, and honest collection of real-life stories from Kelly Ripa, showing the many dimensions and crackling wit of the beloved daytime talk show host.”

Additionally, Ripa — who shares sons Michael, 24, and Joaquin, 18, and daughter Lola, 20, with husband Mark Consuelos — will show readers “what really makes her tick.”

“As a professional, as a wife, as a daughter and as a mother, she brings a hard-earned wisdom and an eye for the absurdity of life to every minute of every day. It is her relatability in all of these roles that has earned her fans worldwide and millions of followers on social media,” the description continues.

“Whether recounting how she and Mark really met, the level of chauvinism she experienced on set, how Jersey Pride follows her wherever she goes, and many, many moments of utter mortification (whence she proves that you cannot, in fact, die of embarrassment) Kelly always tells it like it is. Ms. Ripa takes no prisoners,” it reads.

Ripa’s upcoming project is also teased to be “surprising, at times savage, a little shameless and always with humor … Live Wire shows Kelly as she really is offscreen — a very wise woman who has something to say.”

When Kelly spoke to Parade last year, she mentioned that she had been writing quite a bit. She also said that she hoped to write when she eventually gets out from in front of the camera. So, it sounds like Kelly didn’t have a ghostwriter for Live Wire. I do, in fact, find Kelly funny. I’m not always down with everything she does for humor, like throwing her kids under the bus for a laugh, but I do think she’s witty. So, I’m sure I’ll find the book humorous.

I don’t doubt Kelly and Mark both have their fair share of stories from the industry. Plus, they have a 20-year marriage and three grown kids who still speak to them, which is a whole different perspective in Hollywood. It will be interesting to see how much of what went down with Michael Strahan makes it into her memoir. Or Regis Philbin, for that matter. We know her feelings were hurt when he didn’t tell her he was retiring, but she’d tick off a lot of folks speaking ill of him. However, in the description above, it sounds like Kelly has some stuff she wants to get off her chest. Maybe this is her exit plan from hosting duties. She’s hoping this will establish her as a writer enough that it won’t matter when she burns the place down. 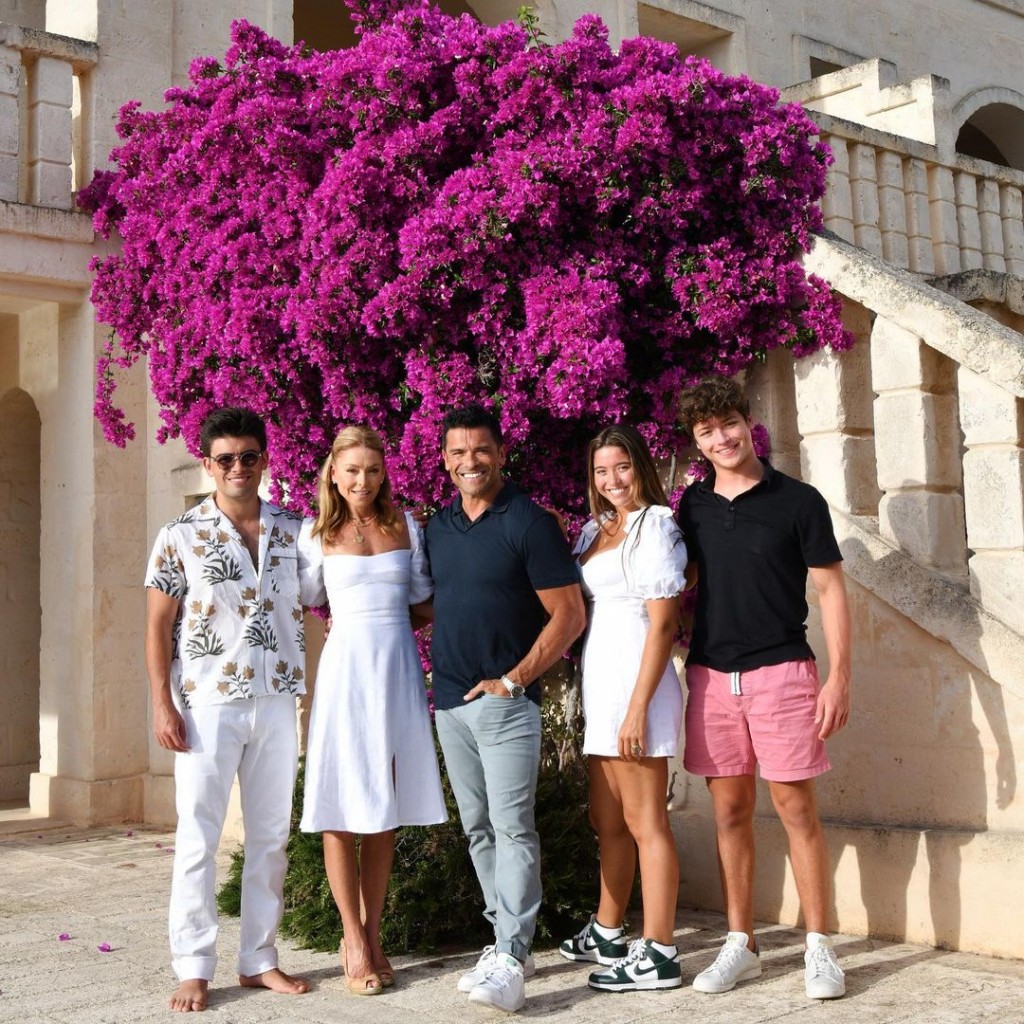 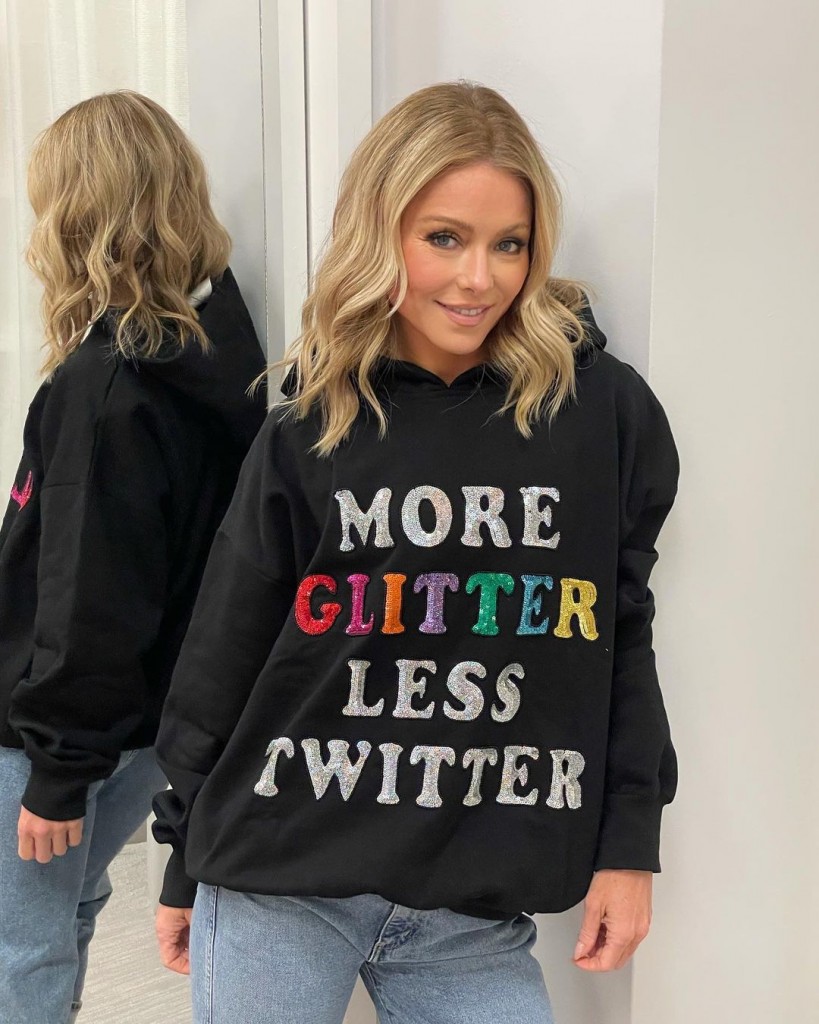 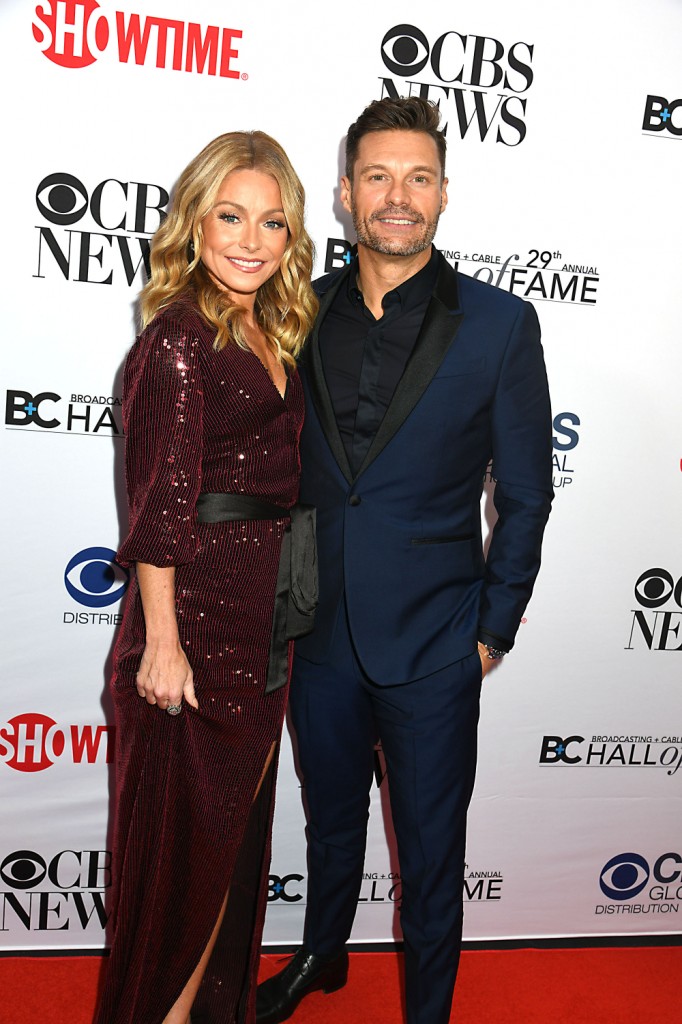