Home » Celebrities » Kelly Rowland Has Given Birth To Her Second Child!

Kelly Rowland and Tim Weatherspoon welcomed their second child Noah Jon Weatherspoon just over a week ago, back on January 21!

Rowland first announced the birth early on Saturday morning, nine days after Noah was welcomed into this world, with a special photo and statement on Twitter, as you can see (below):

And it’s doubly cute that the couple’s 5-year-old son Titan is featured in the pic, too! Love to see all that brotherly love between the two of those adorable boys from day one! Our hearts!!!

Congrats to Kelly and Tim!

Of course, she’s previously been very proud to show off the precious baby bump, prior to childbirth:

The Merry Liddle Christmas lead announced her pregnancy on the November cover of Women’s Health, surprising everyone with gorgeous baby bump photos. She told the magazine she was initially hesitant to share the happy news during what you no doubt remember was a tough time all around the world, but ultimately decided it was the perfect moment, saying:

“But you still want to remind people that life is important. And being able to have a child…I’m knocking at 40’s door in February. Taking care of myself means a lot to me.”

Together, the couple currently share 5-year-old son Titan who is clearly super excited to be a big bro! Now he’ll have somebody to play with when his parents are trying to steal a romantic moment alone rather than joining in like his mom shared on Instagram.

Earlier in 2020, the momma of two opened up about her experience always being compared to Beyoncé during and after her Destiny Child days, telling a contestant on The Voice Australia:

“I know this feeling. Can you imagine what it’s like being in a group with Beyoncé?”

And while at first sounding like a one-off joke, the singer got honest real quick, elaborating:

“I would just torture myself in my head. Like, I can’t wear this dress because they’re going to say it’s like B. Or, I can’t have a song like that because it sounds too much like B. They’re gonna compare anyways.”

The constant comparisons weren’t just frustrating to the singer, but they actually affected and dictated a lot of her decisions back then, the 39-year-old shared:

“I would be lying if I said no, it’s never bothered me. That’s bull. There was a whole decade, if I am being completely honest, a decade, where it was like the elephant in the room. It was the thing that would constantly be on my shoulder.”

“I think would have had — I think it would’ve affected her success …And I use Kelly Rowland as an example. She’s a great example. But you know, the great thing is, Kelly did exceptional outside of America, especially in Australia. Kelly sold over 4 million records. She just got off-script.”

She’s certainly done well for herself, even if plans didn’t go exactly as intended. C’mon, 10+ million Insta followers isn’t half bad if you ask us.

The dancing TikTok performer is now off to raise another precious baby, and we couldn’t be happier for her! 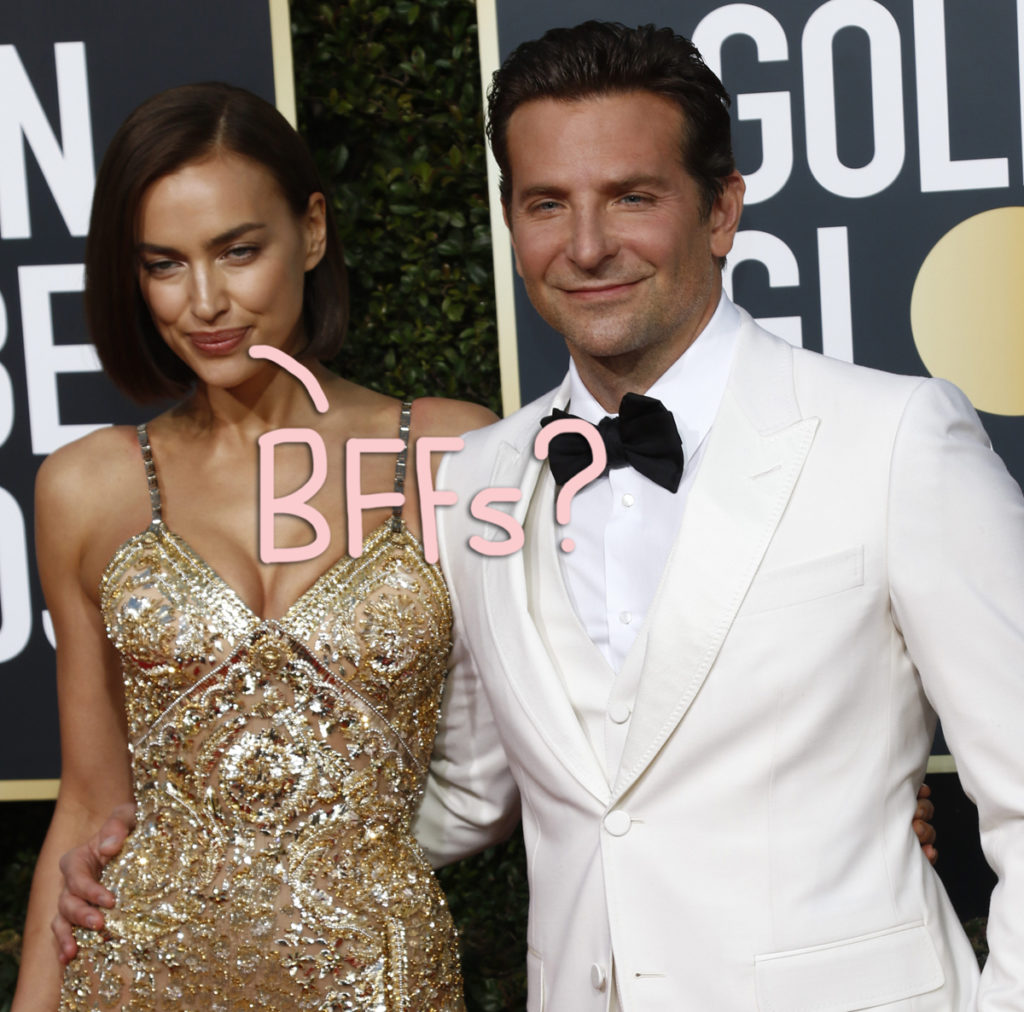 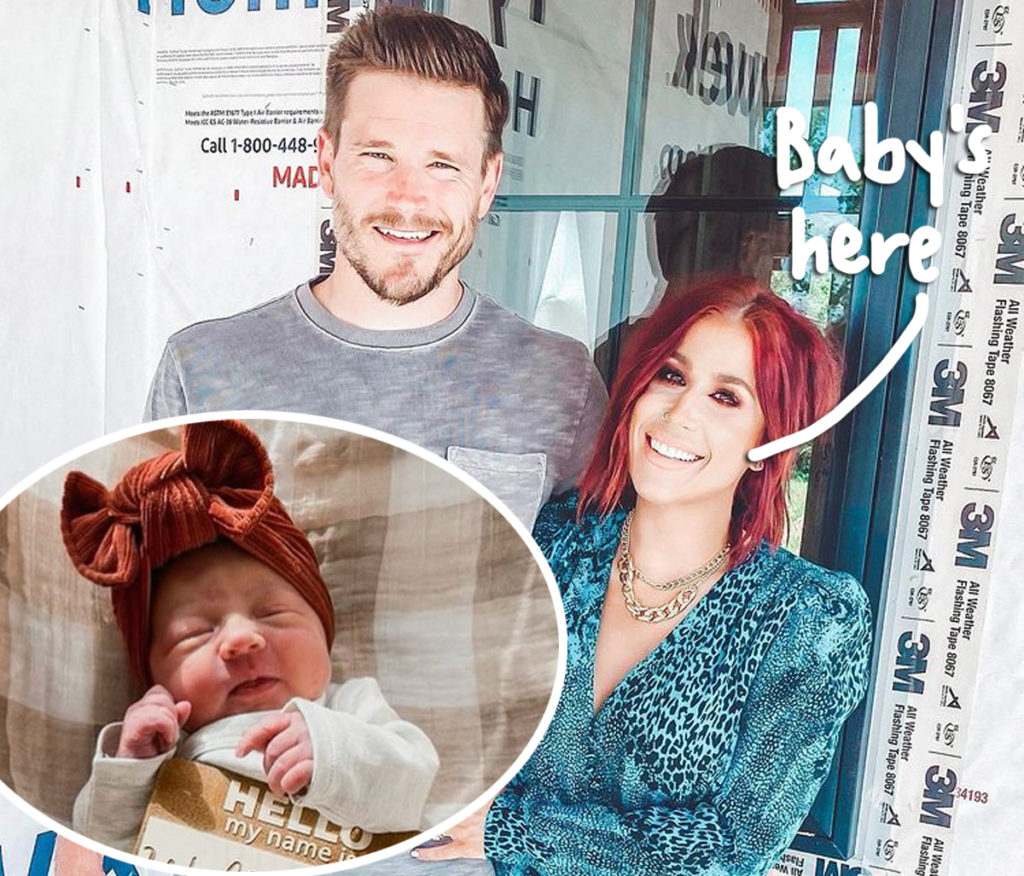 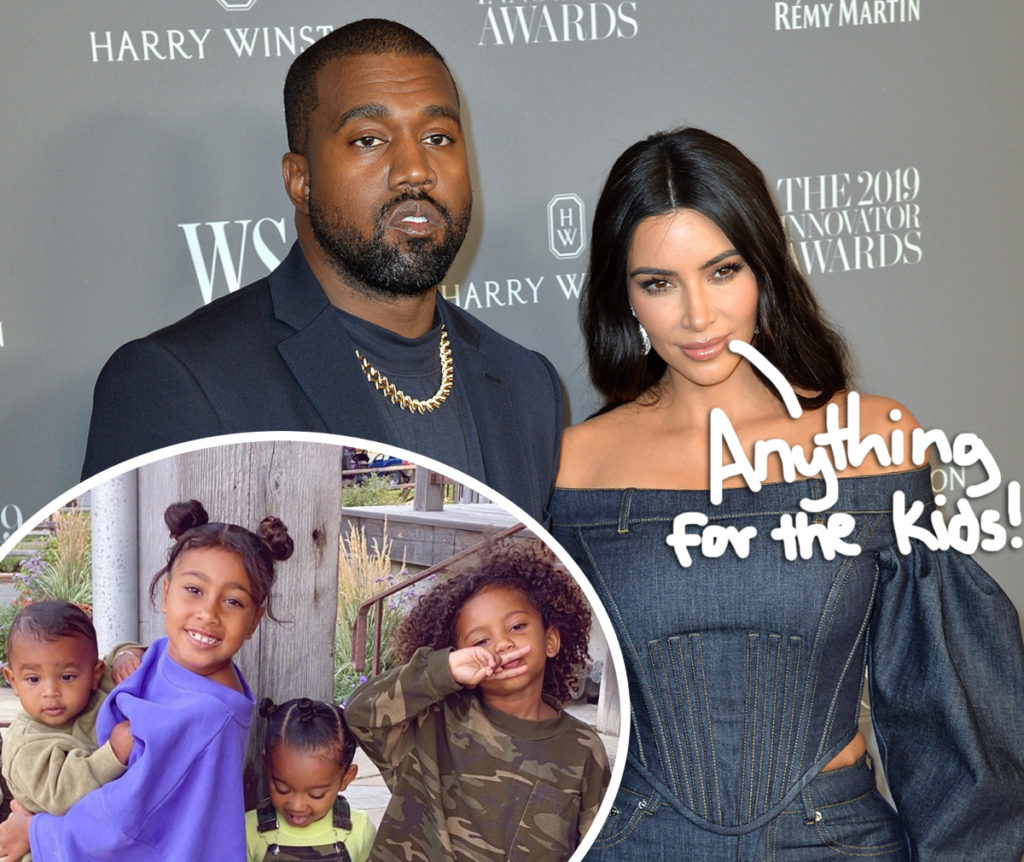 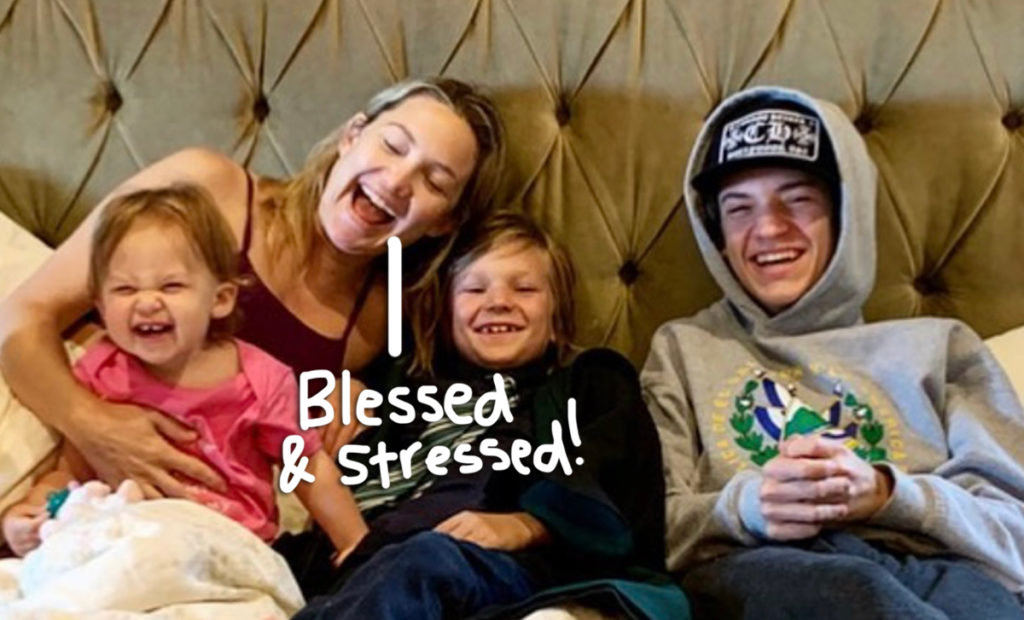 One of my unofficial hobbies is perusing the Target beauty aisle (and TBH, the rest of the store)—I’m like a kid in a candy store. There’s always something new and super affordable to check out—and today, there’s another covetable brand to add…