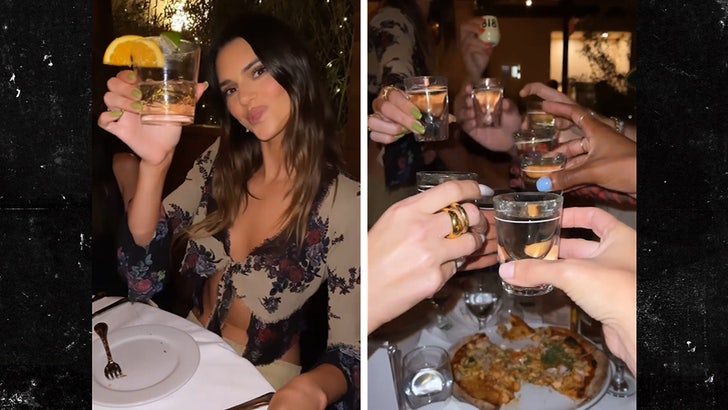 Kendall Jenner had a splashy launch party for her 818 tequila, and she brought her family along for the celebration.

The Kardashians were out in force Friday night at The Nice Guy in WeHo … Kim, Kylie, Kris, along with Katy Perry, Kate Hudson, Hailey Bieber and Stassie Karanikolaou. 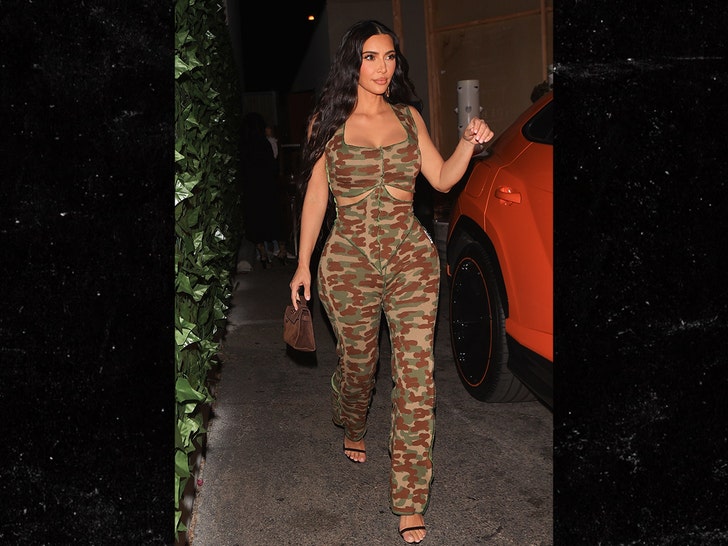 818 was stacked almost from floor to ceiling as the fam celebrated in mostly skintight duds. 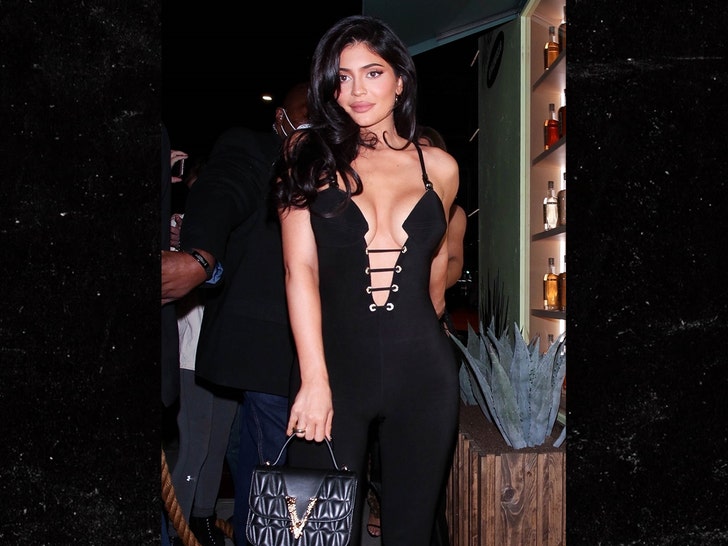 Before hitting up the party, Kim, Khloe and Kylie chowed down at Craig’s in WeHo. 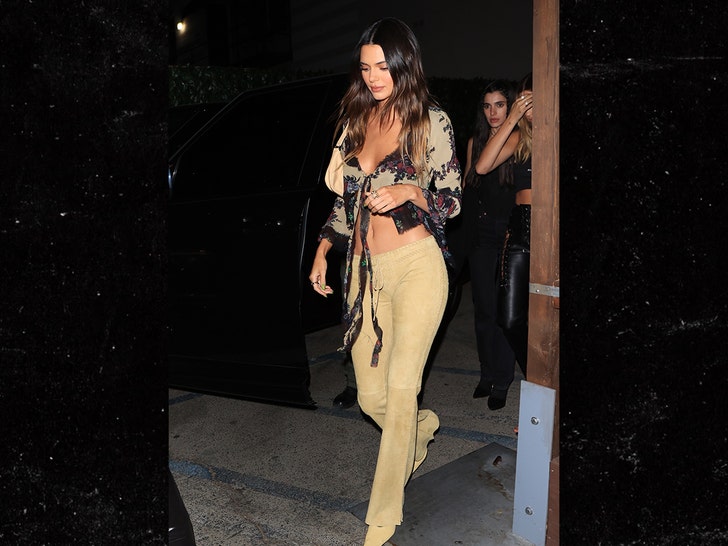 Kendall has been a master at pitching her booze … driving a truck with 818 emblazoned on it to hawk her product. She took heat — we say unfairly — for an ad showing her at a farm in Mexico where the tequila is made.  Some folks called it exploitive, but that’s ridiculous. This is where the tequila is made and men — like Clooney, Gerber and The Rock — who did exactly what Kendall did to promote their brand never got criticized. In other words, the criticism is BS.

Khloe, who had COVID earlier last year, was wearing a mask as she showed up to the party. The other Kardashians were mask-free. 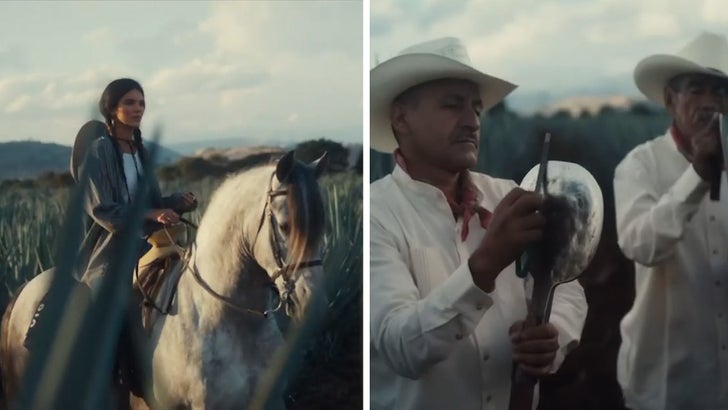 Kendall hasn’t disclosed her end game with 818, but if history repeats itself she’s gonna eventually sell it for hundreds of millions of dollars. Clooney and Gerber sold theirs for close to 1 bil, and Kendall seems to be following their game plan.