‘Real Housewives of Atlanta’ star Kenya Moore has officially filed for divorce from Marc Daly, with whom she shares daughter Brooklyn. The pair first split in 2019.

The Real Housewives of Atlanta star Kenya Moore, 50, is divorcing her husband Marc Daly and requesting “sole custody” of their daughter, Brooklyn. According to court documents, which were obtained by Radar, the Bravo reality star officially filed divorce paperwork in May 2021. The petition states the couple’s date of marriage as June 10, 2017 while the date of separation was listed as September 19, 2019. Kenya noted that since they split, she and Marc have lived in a “bonafide state of separation.” 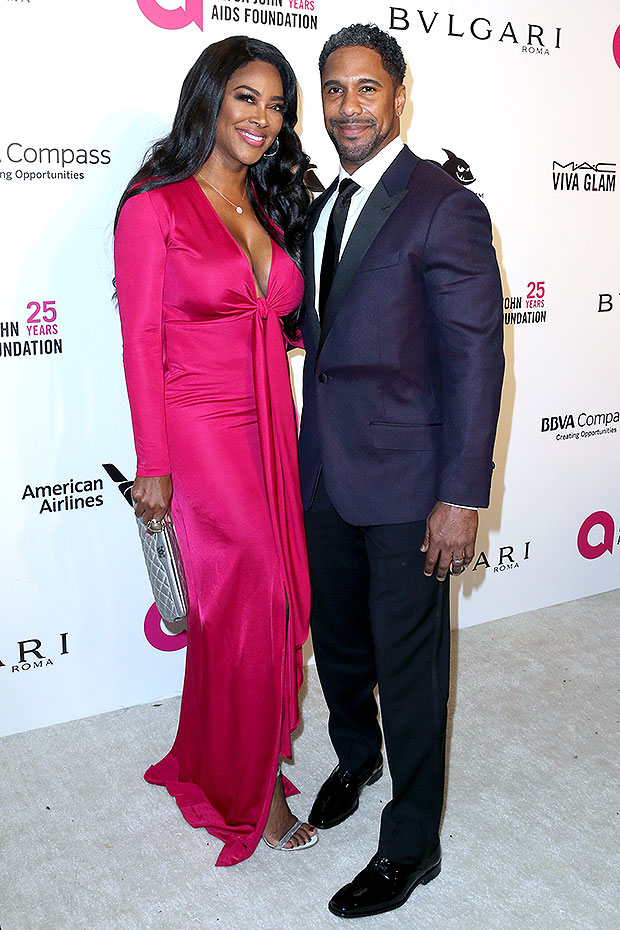 The mom-of-one also wrote that their relationship was “irretrievably broken” with no hopes of reconciliation, despite sharing a daughter Brooklyn, who was born in 2018. Kenya is requesting sole physical and legal custody of her mini-me, noting that “the parties have acquired other joint personal property as a result of their marriage by way of gifts or joint purchases which must be equitably divided as well as martial debt which must be equitably divided.”

Kenya also pleaded with the courts to set an emergency hearing to settle the matter. At the time, her lawyers wrote, “To date, there are various issues impacting the care, safety and well-being of the minor child that could be continuously impacted if not addressed at least on a ‘Temporary’ basis. Without assistance and direction for this Honorable Court, it is our belief that the un- resolved matters as to the minor child will continue, and could become irreparable.” 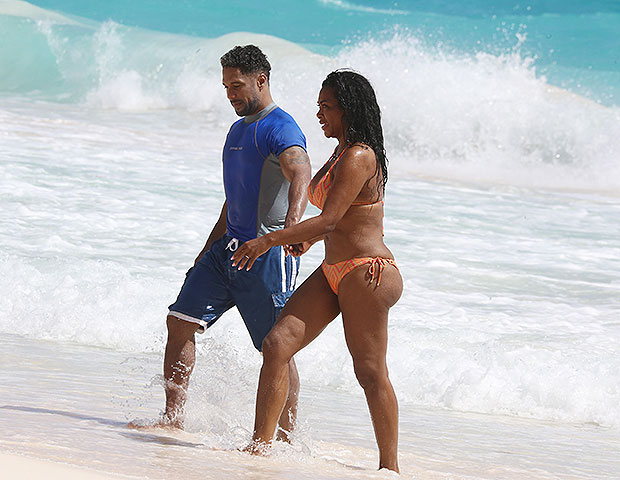 The following month, Marc responded to Kenya’s petition with his own suit. He asked for joint legal custody, but said Kenya could have primary custody. Documents show that he also claimed their martial residence was the home Kenya purchased in Georgia and he wants an “equitable division of the parties’ martial residence.”

Most recently, Kenya’s lawyers pleaded for the case to be sealed. They wrote, “The Petitioner is a high-profile individual who has a vested and heightened interest in keeping her private life from becoming public. Due to her public persona, the Petitioner’s life, safety and privacy interests are generally the subject of media outlets and as such.”