Lacey Turner says she felt 'so lonely' after her miscarriage

Lacey Turner, 32, has shared she left EastEnders only two days before she was due to give birth, and then returned shortly afterwards to finish filming a “couple of scenes”. The Stacey Slater actress gave birth to her son Trilby last month, but having a newborn has not slowed down her impressive work ethic.

I had such a quick birth

Opening up about her maternity leave from the BBC soap, she revealed only taking off two days before going into labour and returning shortly after giving birth.

Lacey said: “I texted work, saying, ‘I won’t be in tomorrow or the next day but I’m happy to come in next week’.

“I had such a quick birth and my recovery was so quick, I just popped in a few days later to finish my couple of scenes.

“EastEnders were amazing and accommodated the times I could work,” she added to OK magazine. 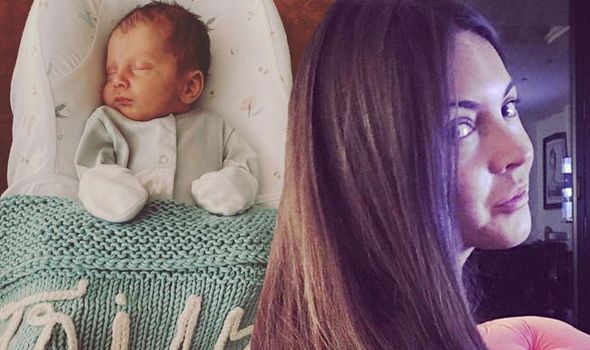 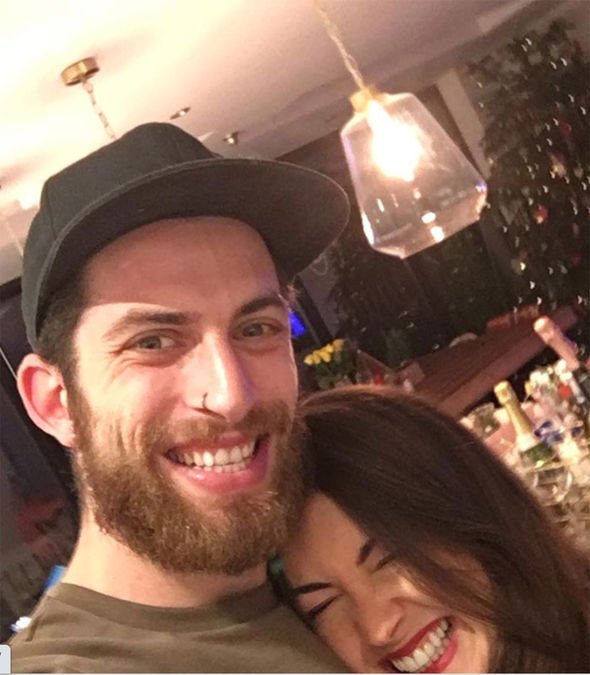 However, the star is now determined to enjoy a well-earned rest alongside her husband of three and a half years, Matt Kay.

She continued: “The plan is to have six months off and go back in August.

“So please, God, we’ll be able to travel to Ibiza so we can have a few months at our home there!”

Lacey and Matt have struggled to visit their Balearics property this year due to coronavirus restrictions. 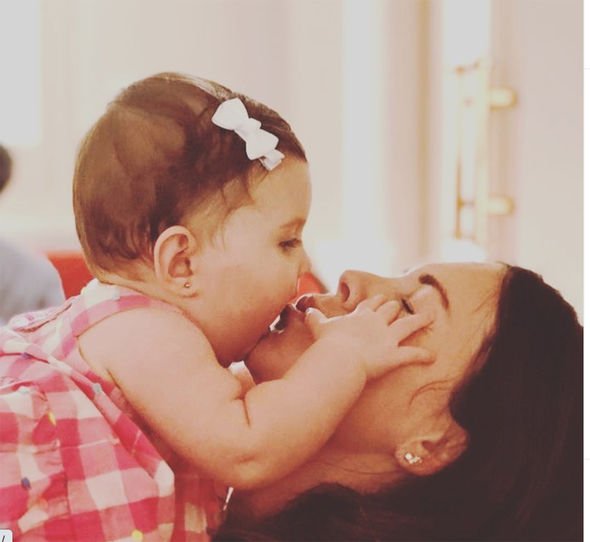 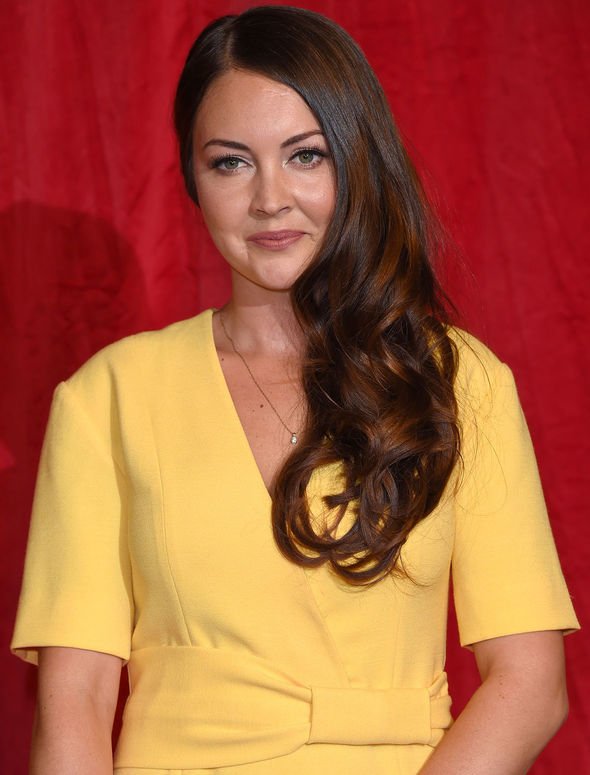 Not being able to spend time under the sun has left the couple “gutted” as they could not finish renovating their home.

Lacey said in a separate interview with the publication: “We’re gutted, we have only been out there for two days since last September.

“We were planning on spending two months before I went back to work but we couldn’t because of Covid-19.

“We have got lots to do on the house. I’m planning on taking about six months off work for my next maternity leave and we want to go and live there for a couple of months if we can.

“Although, when I get out there in the sun after the year we’ve had, I doubt I’ll want to leave!” she added.

Lacey and Matt are already parents to one-year-old Dusty, and previously revealed their joy at conceiving Trilby so quickly after their daughter’s birth.

She added: “After last time, we learned the best way was to have the attitude of ‘if it happens it happens’ and then it did.

“It was a lovely surprise. It took so long with Dusty, but now they’re coming along like buses!

“After the heartbreak, we went through, it’s a miracle to fall pregnant so quickly.”

Matt added: “We didn’t know if it was going to take years again so it was an amazing surprise.”

Lacey previously had two miscarriages at seven weeks before giving birth to Dusty.

EastEnders airs on Mondays, Tuesdays, Thursdays and Fridays on BBC One at 8.30pm.