In the age of social media, breakups can be especially messy. But usually it isn’t this technically savvy…

In Lamar Odom‘s case, he claims ex-fiancée Sabrina Parr has been holding his social media accounts “hostage.” Um… what??

The former Los Angeles Lakers player took to Instagram on Wednesday to accuse his ex of locking him out of both Twitter and IG — and even messing with the latter. He claims he was only able to post that because he was already logged into his phone on that account, but the question is: why is he even drawing public attention to this?

Parr, who split from Odom back in November, seemed to be the initiator who left him — apparently after his major issues with substance abuse returned. At that time, the Khloé and Lamar star spoke out about the relationship and agree that he needed to get some help before he could be a good match for anyone.

The passing of Kobe Bryant, among other things during 2020, really hit him hard, he said, and he seemed to understand his own shortcomings in the relationship with his then fiancée.

Now, in his latest IG post, however, that doesn’t seem to be the tune that Lamar is singing. He wrote:

“What’s up good people. I’ve been working hard to build my brand and new team. Unfortunately, my social media platforms are being held hostage by my ex and we are working hard to recover my passwords for IG and Twitter — If any of y’all know someone who can get it reset for me hit my brand manager’s DM ASAP.”

But someone definitely needs to let Lamar know he can change that IG email right from his app.

Anyway, enough of the technical. Sabrina got wind of this social media post accusing her of basically being a vindictive hacker, and she clapped back with:

“I find these accusations from Lamar & whoever he’s working with extremely disappointing. We are no longer together and haven’t been for a while. I’ve chosen to move in silence about the situation & I suggest you do the same.”

That would have been more convincing if it wasn’t tweeted from @LamarOdom… JK! Totally kidding! Just being silly! LOLz!

But Lamar, who clearly has a flair for the dramatic, wasn’t having any of his ex’s protestations. He shared a screenshot of one of his “receipts” showing that when he went to recover his password, the login information showed up with her email and phone number. OK, so, he’s kind of doxxing her here which isn’t cool whatsoever.

Ch-ch-check out the story he posted of his “receipt” below: 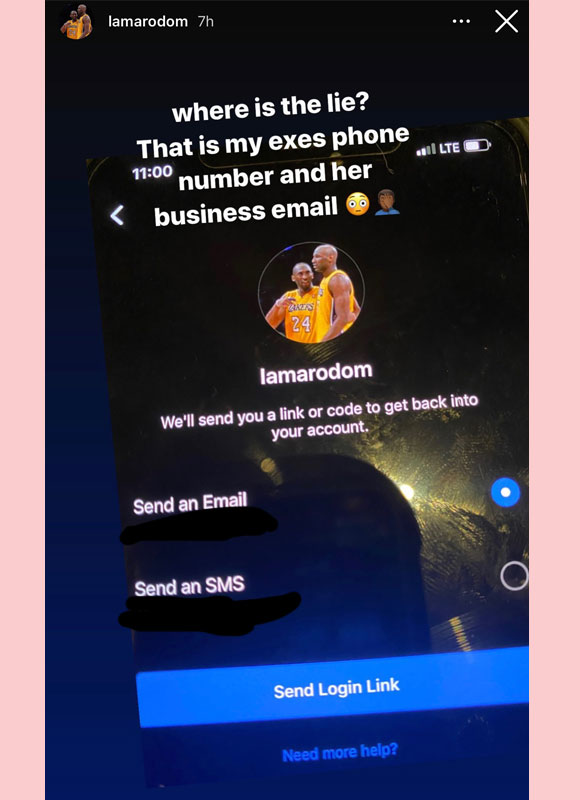 More importantly we’re still wondering why Lamar is blasting this information publicly?! Sounds like he just needs to hire an IT person who can secure his accounts and then call it a day, right?

Maybe he just wants to hit back, since he clearly believes Sabrina purposely went into his socials and changed the info to mess with him.

Ugh, well. Hopefully Lamar and his team figure this out. It’s definitely a lesson to us to make sure we’re carefully monitoring our accounts! 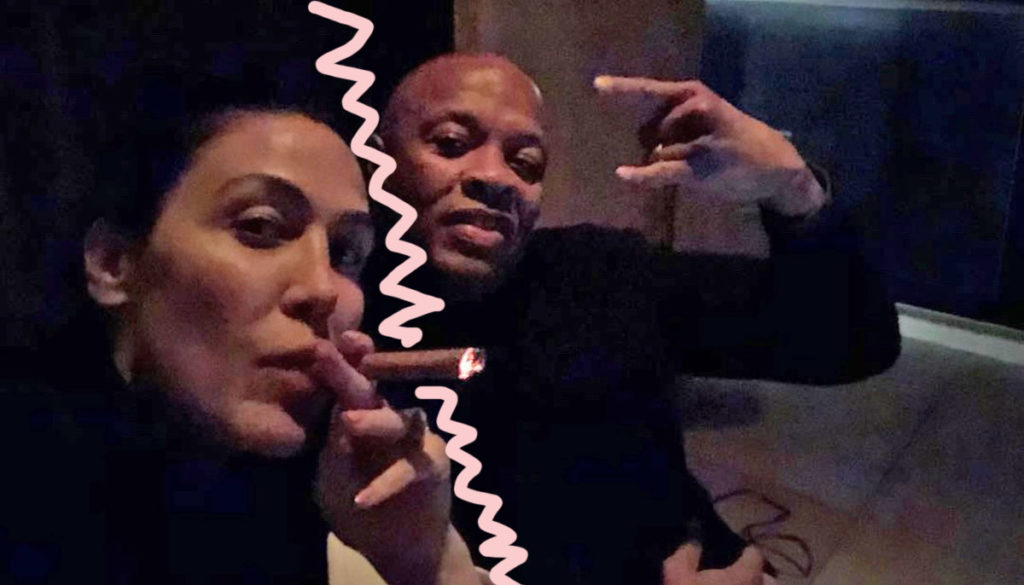 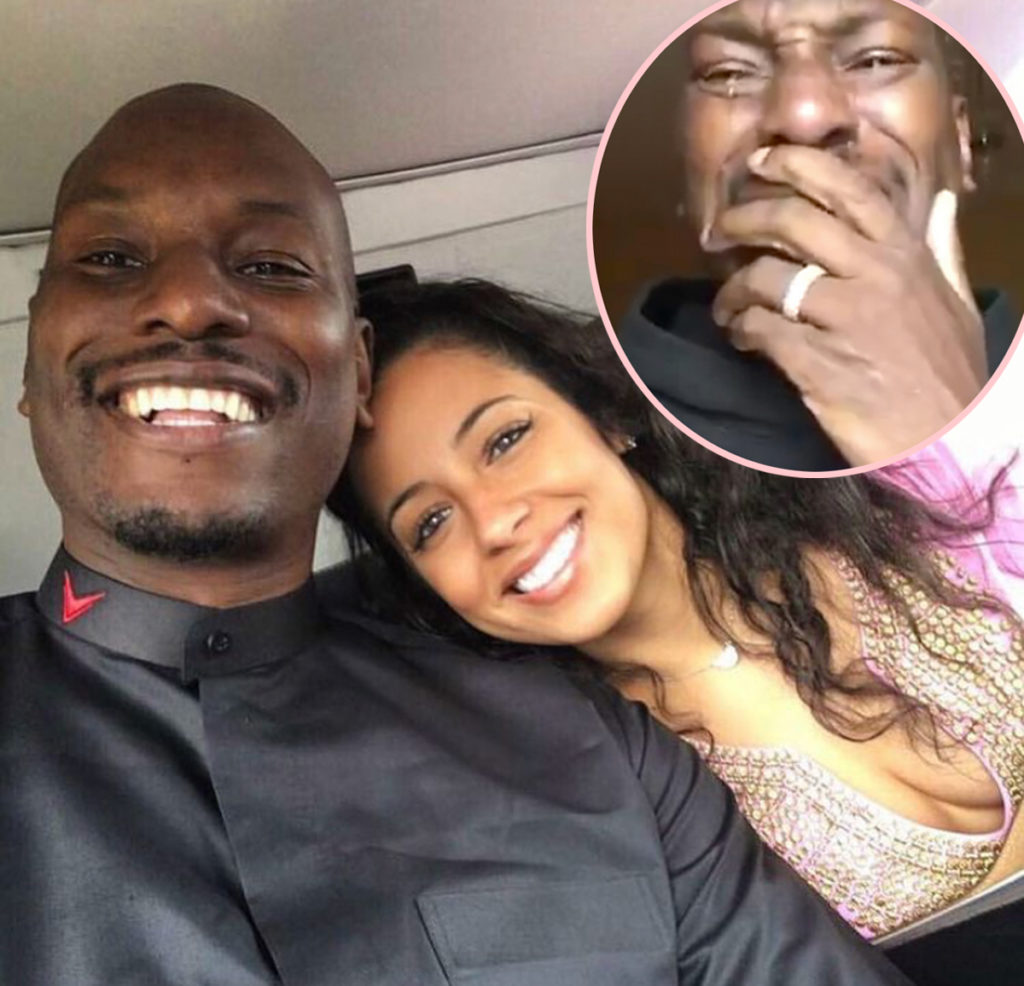 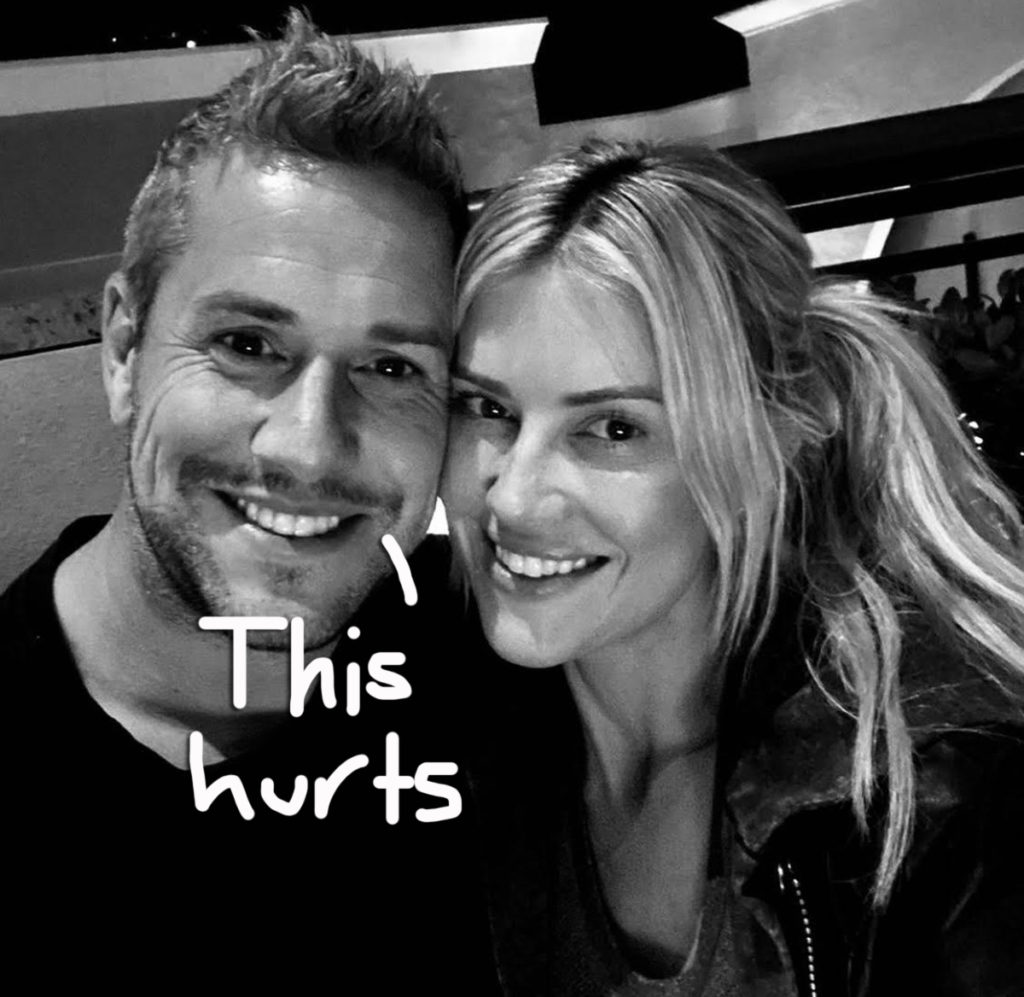 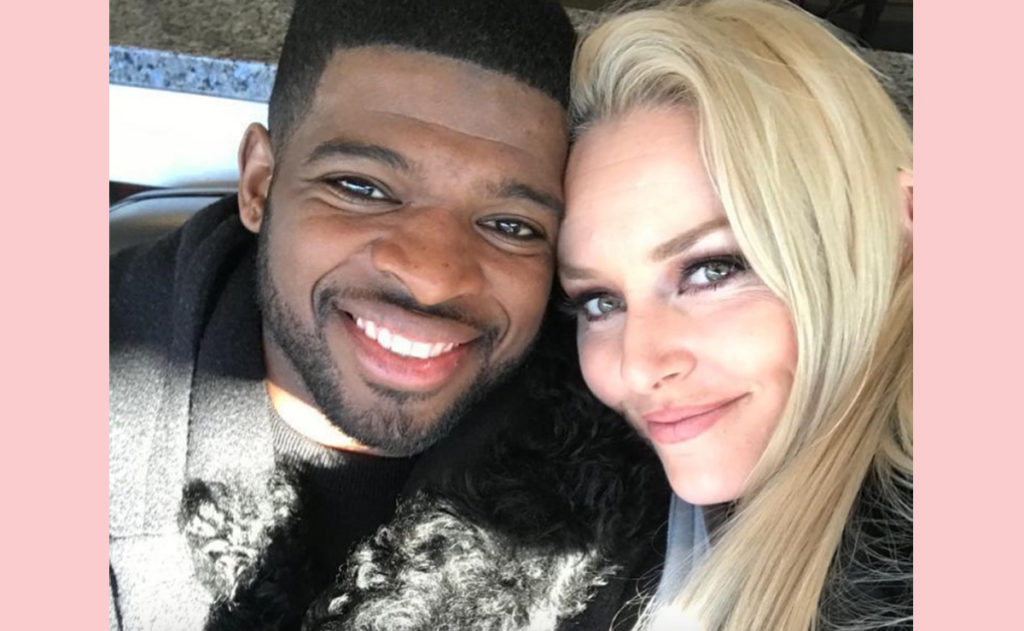