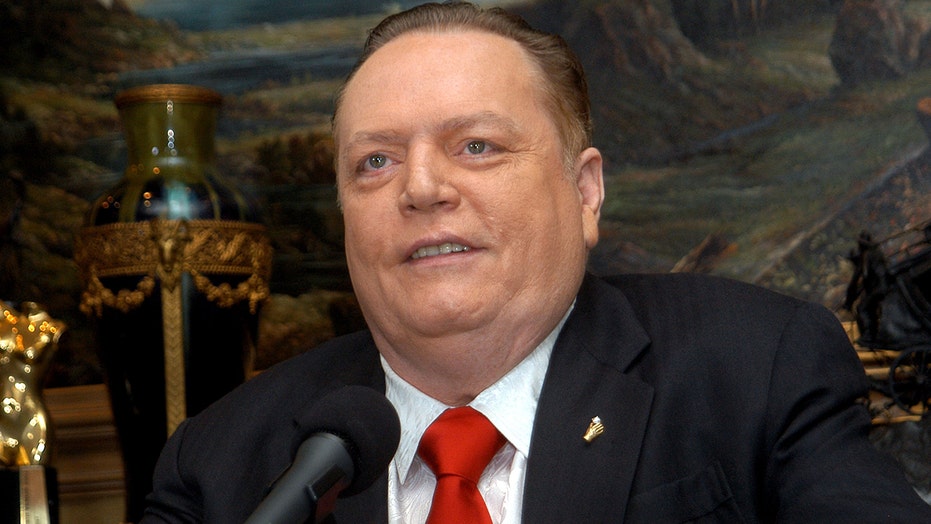 Larry Flynt, best known for starting Hustler magazine, has died at the age of 78.

His nephew, Jimmy Flynt Jr., told The Associated Press that Flynt died Wednesday due to heart failure at his Hollywood Hills home in Los Angeles.

Jimmy Flynt said his uncle had been in frail health.

Flynt, who championed First Amendment rights, launched “Hustler” in 1974, according to The Hollywood Reporter, which began as a newsletter but continued to grow in size and popularity.

He launched the publication using money that should have gone to paying employee taxes, the outlet reported.

Larry Flynt, Hustler founder, has died at the age of 78. (Photo by Steve Grayson/WireImage)

The target audience for Hustler was more blue-collar than that of Playboy, which was founded in 1953, and the publication became known for its more explicit shots.

When Flynt paid the paparazzi $18,000 for nude photos of Jacqueline Kennedy Onassis, the magazine exploded and became a massive success, filling his pockets with money.

Of course, the publication inherently drew criticism and faced legal obstacles throughout the years such as in the 1980s when televangelist Jerry Falwell sued Flynt for libel and the infliction of emotional distress after Hustler published a cartoon suggesting Falwell had sexual relations with his mother.

While Falwell won in a lower court, the Supreme Court found in ’88 that the cartoon was a parody and thereby protected, a landmark decision by the Court that is now studied in law courses.

His publishing and financial successes were offset by tragedy. He was shot by a sniper and left paralyzed from the waist down in 1978. 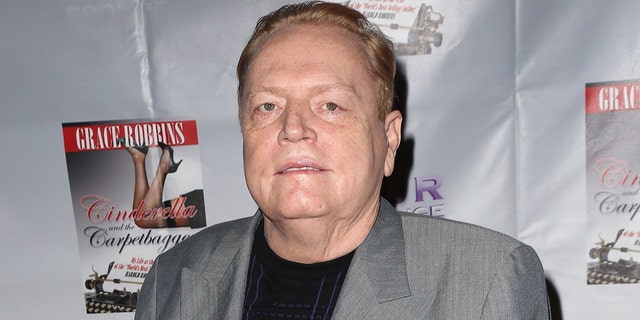 According to THR, Flynt was born in Lakeville, Ky., in 1942 and lived in poverty with divorced parents. At the age of 15, he used fake papers to join the Army.

He’d also work in the Navy as a radar operator and would leave in 1965 after an honorable discharge. He then purchased a bar that his mother was running and would eventually turn the money from that establishment into a string of classier bars featuring go-go dancers. 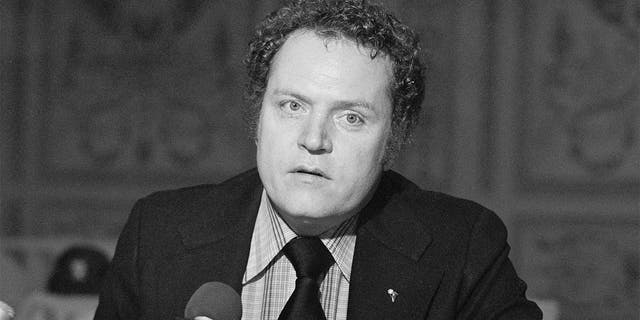 However, the 1973 oil crisis caused the economy to crash and he fell into debt until his newsletter successfully became a magazine.

His life was depicted in the Oscar-nominated 1996 film “The People vs. Larry Flynt.”