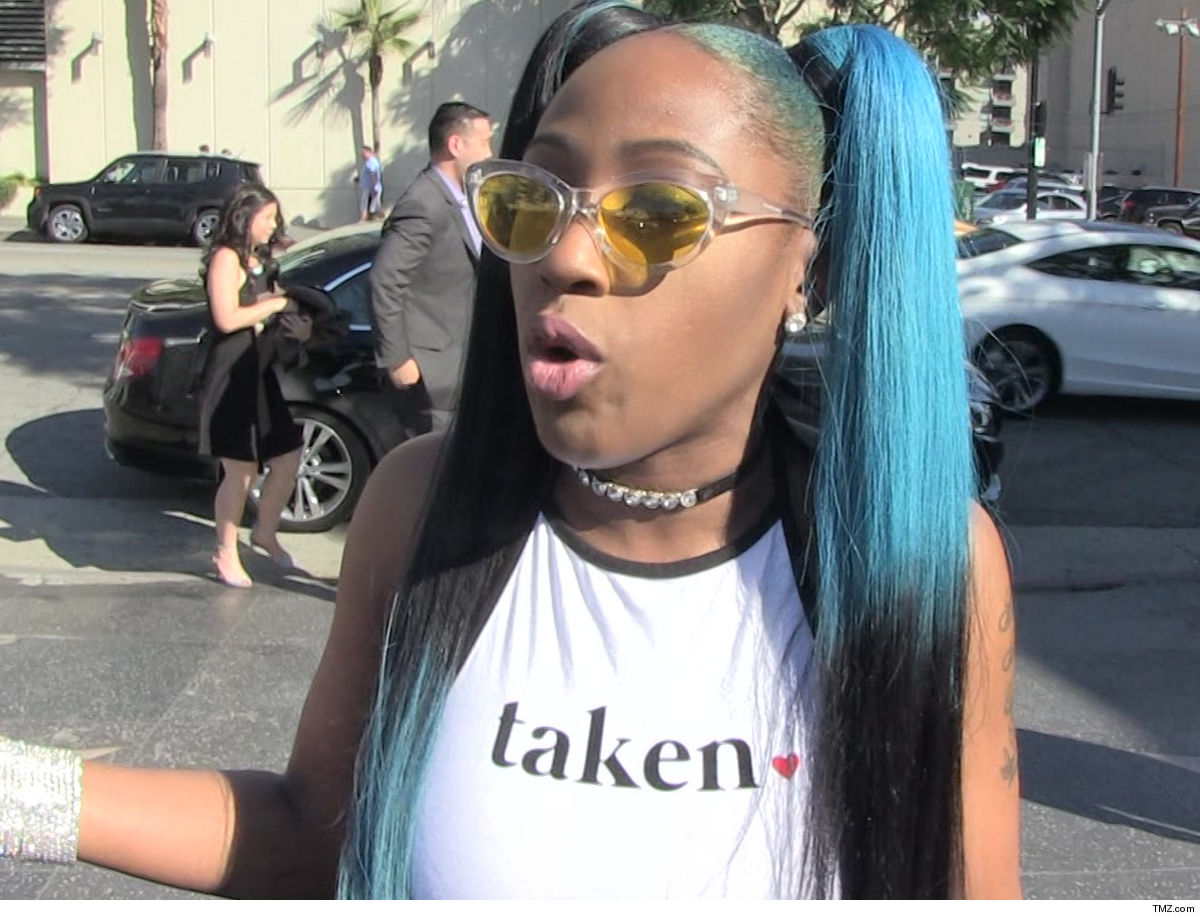 Brittney Taylor, who claims Remy Ma attacked her, is now in hot water herself for allegedly dishing out a beating during a brawl that covered 35 floors of her Manhattan luxury apartment … TMZ has learned.

The “Love & Hip Hop” star got arrested early Friday morning after a fight started in her apartment. Law enforcement sources tell us Brittney and another woman were arguing in Brittney’s midtown pad when things got physical.

Brittney allegedly scratched the woman, leaving marks on her. She fled to an elevator, but we’re told Brittney hopped in another elevator and met the alleged victim in the lobby … where the beatdown continued. She allegedly pulled a Naomi Campbell special — hurling her cell phone and clocking the woman in the forehead.

We’re told Brittney retreated to her apartment, but a little while later NYPD showed up to haul her in for assault and aggravated harassment … both misdemeanors.

She was released without bail.

The arrest is kinda ironic. Remy Ma is currently facing the same exact charges for an allegedly punching Brittney back in April during a concert.

Brittney’s attorney, Sanford Rubenstein, tells us his client has a court date next month to face the charges.