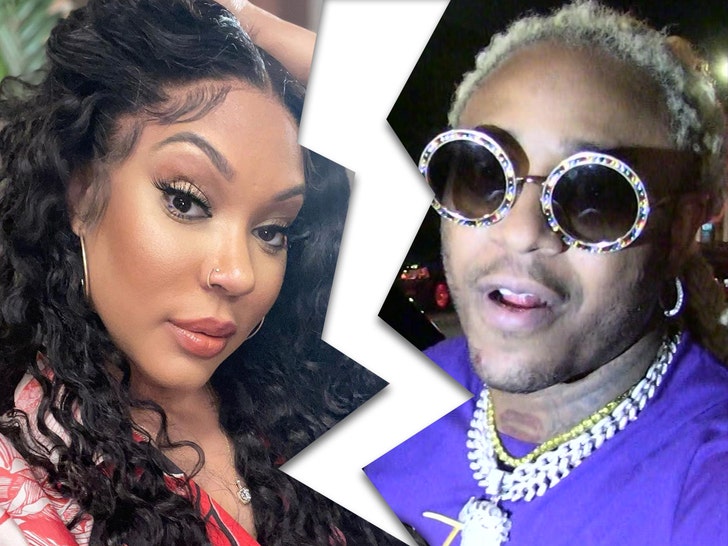 ‘Love & Hip Hop’ star Lyrica Anderson is waving the white flag on her marriage to A1 Bentley … because she just filed for divorce.

Lyrica beelined it to a Los Angeles courthouse Friday to file divorce docs after more than 5 years of marriage. 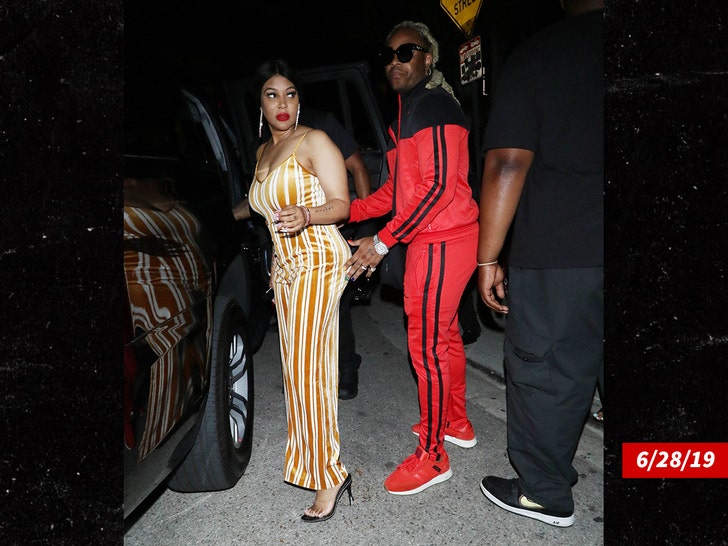 It’s unclear what led to the split … but they have been very open about marital problems, sharing their issues on reality TV ever since they eloped back in 2016.

Lyrica was previously accused of cheating on A1 with Nicki Minaj‘s ex, Safaree Samuels … and the drama was a major storyline on the 2018 season of ‘L&HH: Hollywood.’

Lyrica was pregnant at the time of the cheating allegations and A1 and his immediate family demanded she takes a paternity test, which revealed A1 was the father. 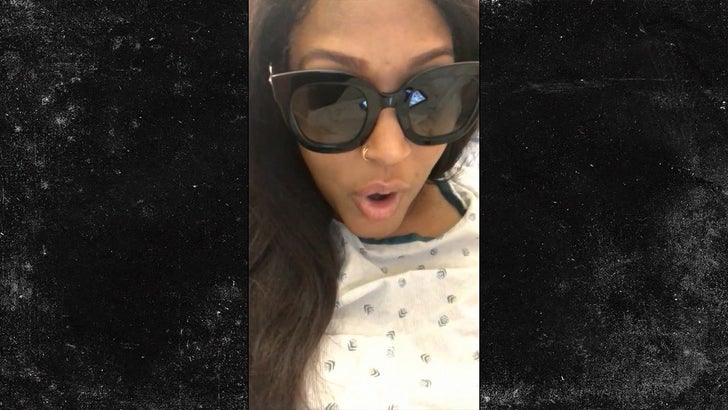 LA gave birth to the couple’s baby boy in November 2018 … and as she told us back then, she survived a major health scare shortly after bringing Ocean Zion Bentley into the world.

We reached out to Lyrica about the split … so far, no word back.