Home » Liam Hemsworth & Gabriella Brooks' Engagement Might Be 'Right Around The Corner'!

Liam Hemsworth might be ready to get down on one knee again!

According to an Us Weekly source, the 31-year-old actor and girlfriend Gabriella Brooks have become more serious about their relationship. ICYMI, the two first linked back in December 2019 just a few months after he and Miley Cyrus announced the end of their marriage.

As it turns out, he’s already looking to lock down the next Mrs. Hemsworth:

“They’re not ones to make it known to the public, but their friends and family sure are in the know about how close they are and how an engagement can be right around the corner.”

If so, here’s hoping it turns out better than the first one!

The insider added how Hemsworth “went through a lot with his breakup” with Cyrus. As you may remember, the former couple got hitched after they were together for nearly a decade on and off. They split in September 2013 after first getting engaged in 2012 and then reconciled two years later. The Disney alum began to wear her engagement ring at the time, but it wasn’t until after their Malibu home burned down in 2018 that they finally decided to get married two months later.

Unfortunately, it seemed their marriage might have been the duo’s downfall. While the Hunger Games star has remained relatively quiet about their divorce, Cyrus previously opened up about the split in an interview with Howard Stern just this past December. In it, she mentioned how there had been “too much conflict” throughout their time together.

“When I come home, I want to be anchored by someone. I don’t get off on drama or fighting. … Sometimes you miss people more than others, and sometimes, things get easier. Time kind of heals all, but that was at a time where I felt really strong. And then some days I don’t.”

“I really do and did love him very, very, very much and still do, always will.”

Fortunately, Hemsworth’s failed marriage to the 28-year-old pop sensation has not scared him away from commitment as the same confidant claimed he is “ready to be a husband” again.

“Liam looks up to his brothers and would love to one day also have that long-lasting marriage with a partner. He’s ready to be a husband — he just wants to be super confident in his relationship with Gabriella before he gets down on one knee!”

Totally understandable given the leading man’s history! Fortunately, the pair may have a leg up in their relationship as the Aussie star reportedly “loves” how Gabriella is away from the public eye — something he struggled with throughout his romance with Miley.

“She doesn’t crave attention and she’s down to earth. She’s a private person just like Liam. They 100 percent support each other’s careers and are accepting when one has to leave for work duties. He’s been predominately spending time in Australia during the pandemic to be with her.”

It seems like the couple’s lifestyle may just fit better! What are your thoughts on Liam potentially getting engaged to Gabriella in the future? Let us know in the comments (below)! 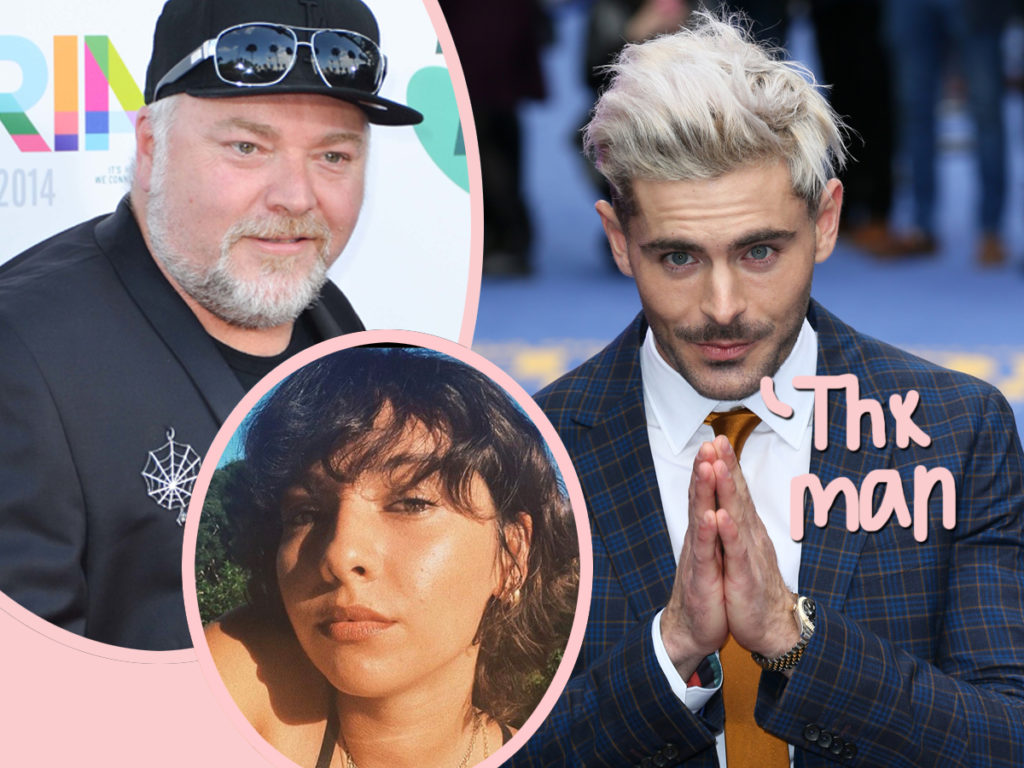 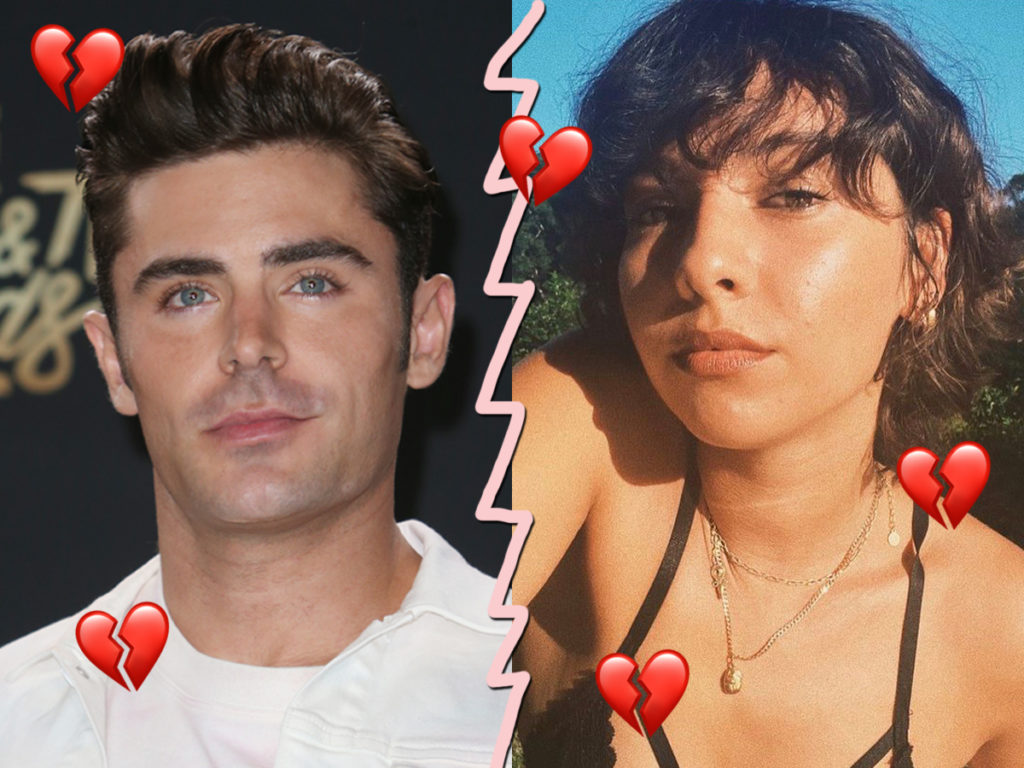 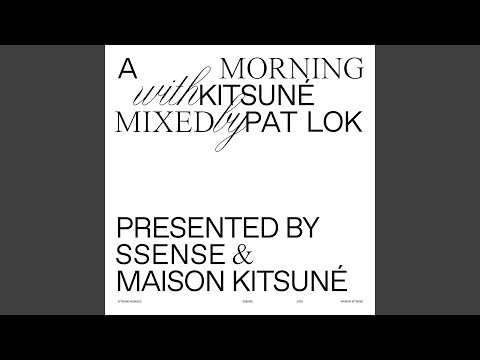