Linda Nolan, 63, has urged the royal family to bury the hatchet as she recalled the time she and her sisters regretfully fell out. Prince Harry, 38, told Oprah Winfrey last year that his dad, the newly appointed King Charles III, had stopped taking his calls.

He also alleged that he and his brother William needed “space” as “time heals all things hopefully”.

Harry and Meghan Markle reunited with his brother and sister-in-law for the late Queen’s funeral earlier this month.

On the day, he stood beside his sibling as they walked with their respective wives behind the coffin.

Ahead of this, Harry, Meghan and the Prince and Princess of Wales, dubbed ‘the fab four, put their differences aside as they addressed the crowd at Windsor Castle. 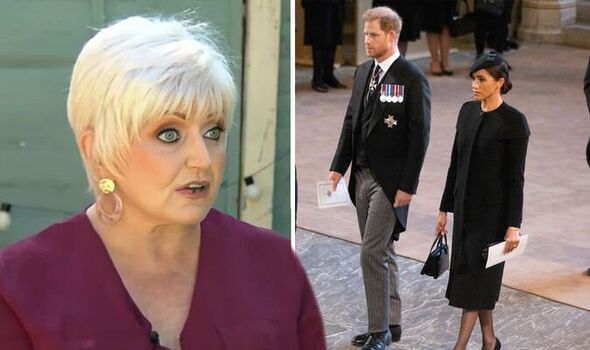 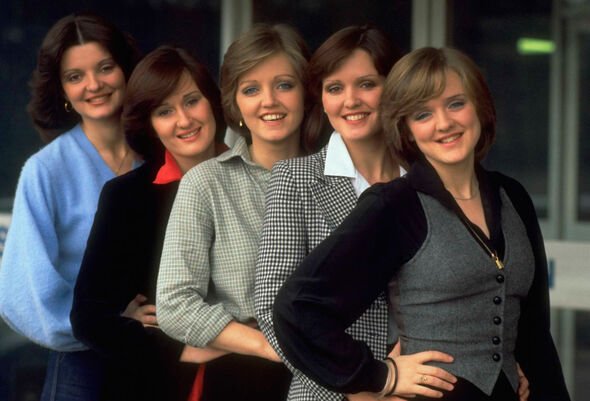 Many have since called for the family to finally heal their rift for good, including Linda.

The Daily Express columnist said she knows all too well what it’s like to feud with family and believes it’s “silly”.

She added she hoped it’s a “promising start” to the royals repairing their relationship.

Linda wrote: “It was heart-warming to see Prince Harry pay respects to his granny and I’m sure Meghan, who previously shared many lovely stories of her time with the Queen, shared the same feeling. 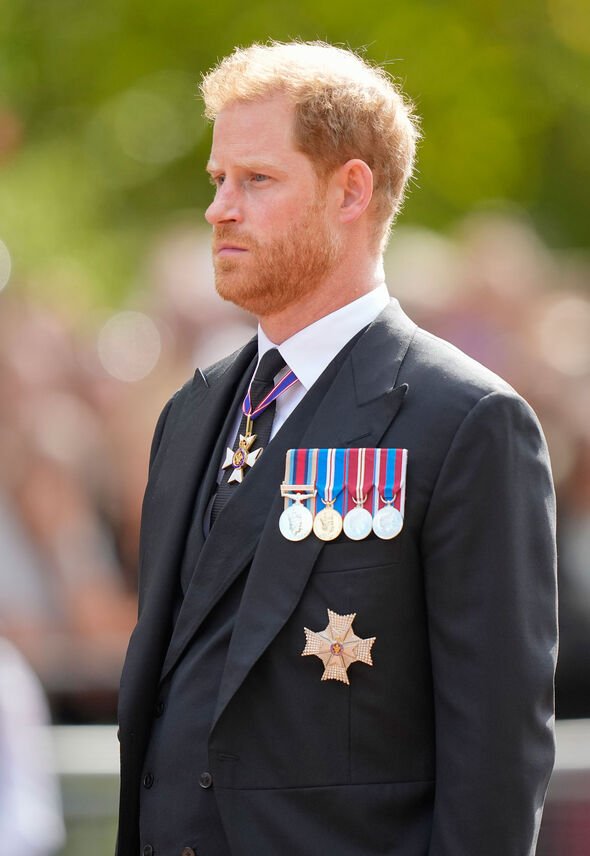 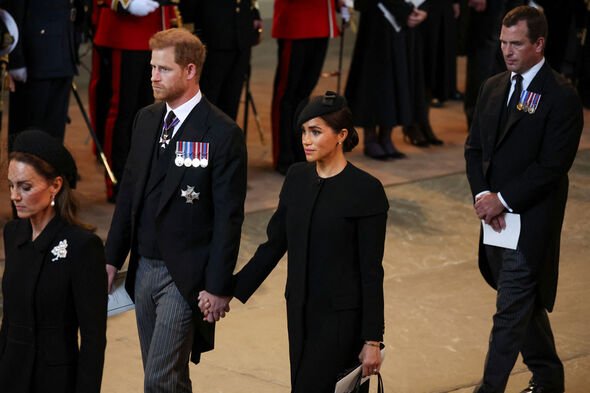 “To see Harry sitting behind the new King, is hopefully a promising start to a new chapter.

“I think this should serve as a reminder to us all that life’s too short to let bad feelings linger, especially with family.”

Linda, along with Coleen, Maureen and the late Bernie Nolan, famously fell out with their sisters Anne and Denise for four years.

It was only when Bernie died from cancer that they decided to speak again and put their differences aside.

The Nolans singer went on to say: “Looking back in hindsight, I feel silly for the amount of time we let pass – because we were all too stubborn.

“Whenever there’s a family disagreement, we underestimate the impact on our kids, grandkids, nieces, nephews etc.

“It causes such a divide, with them stuck in the middle of it all and being pulled in every direction.”

She added the most hurtful part was not realising the impact of a family rift until it’s too late.

Ingrid Seward, editor-in-chief of Majesty magazine and royal biographer, has said it was now up to Harry to meet William and King Charles in the middle with ending their rift.

She told The Sun: “Harry has to cooperate, too, if this is to work.

Prince Harry is now back in Montecito in Santa Barbara where he lives with Meghan and their children; Archie, three, and Lilibet, one.

As part of his speech as the new King, Charles said there was “love for Harry and Meghan as they continue to build their lives overseas”.