Liz Hurley, 55, recently sparked a social media frenzy after the actress put on a busty display in her snow-covered garden while wearing nothing but a short jacket and a thong. The Austin Powers star has since dished on the real reason she posts a variety of sultry snaps in various bikinis.

The actress revealed that she often only strips down to her swimwear to encourage consumers to purchase her very own bikini line.

She is the designer behind her own beachwear range called Elizabeth Hurley Beach.

The actress often flaunts her killer curves on Instagram and has no plans to slow down. 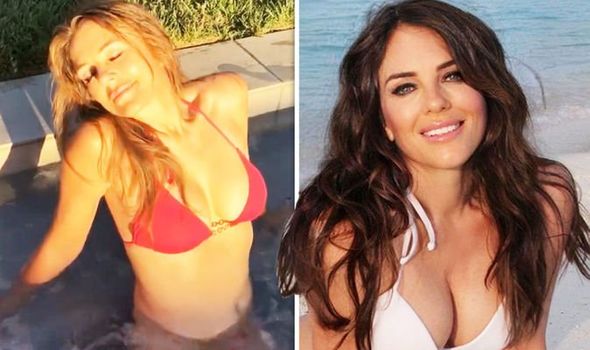 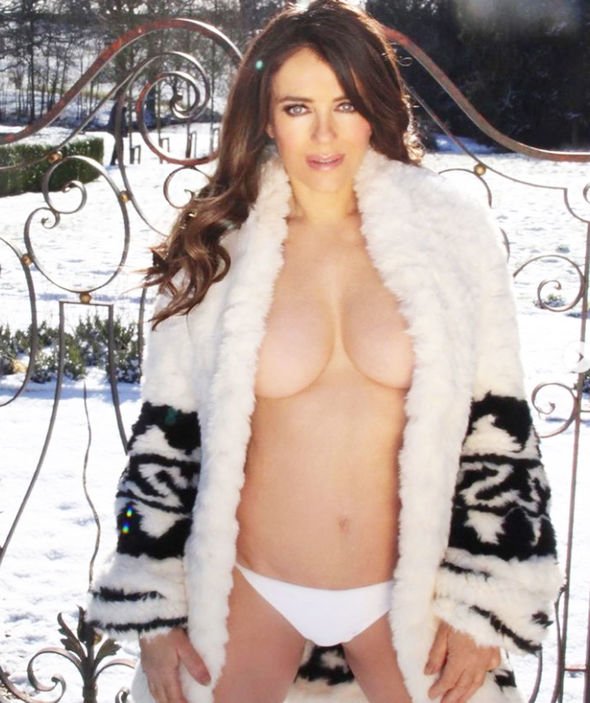 She added: “We haven’t been allowed to go on vacation in 14 months. I have a beachwear company and haven’t been on the beach. Hence, we have been selling what we can.”

Liz set up her bikini line back in 2005 and it has continued to flourish.

On her website, she said: “I decided to venture into beachwear not only because I’ve always been obsessed with vacation clothes, but also because it’s an area where women, regardless of shape or size, can either look amazing or really get it wrong. 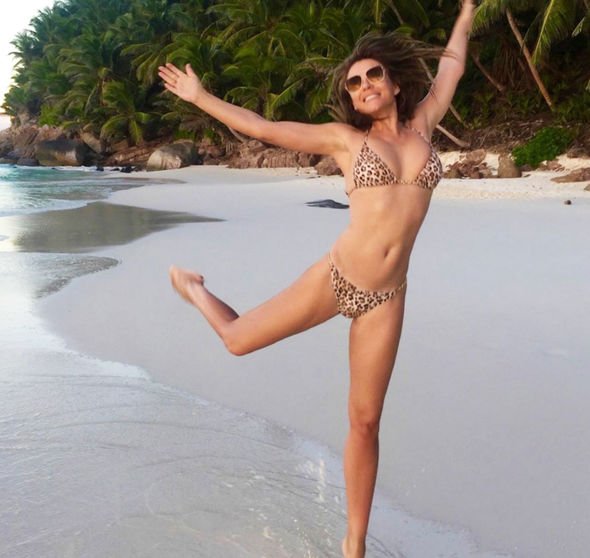 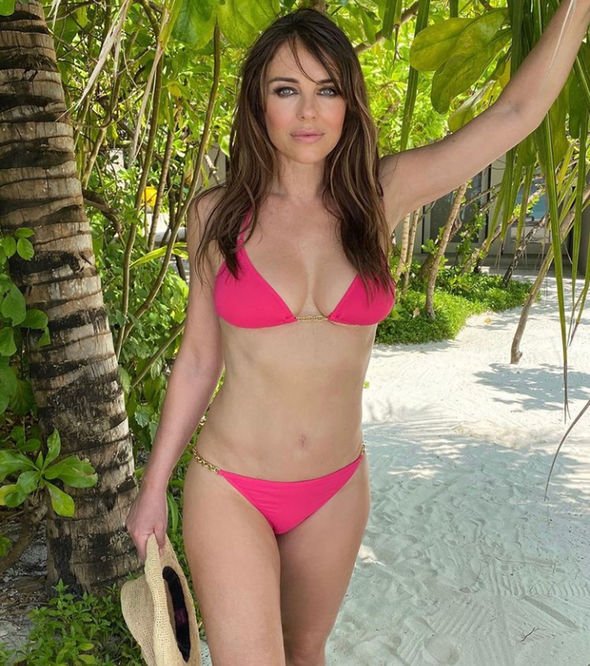 “I wanted to develop resort collections which make women feel fabulous at any age.”

Liz also addressed her upcoming milestone as she revealed her 56th birthday will be a low key affair.

Speaking on America’s Fox TV, she said of the day: “Just like to be able to be inside with some friends.

“My dream would be that I could have some friends around to my house… I’m delighted to be at home. Family, dogs.”

Earlier this year, Liz caused a social media stir after fans were left stunned as they could not believe her resilience as she was able to model in the freezing conditions.

In view of her two million followers, the actress put on a busty display as Liz captioned the photo: “How could I resist?”

At the time, fans inundated the comment section as they shared their appreciation.

Another replied: “Well I must say this is a pleasant and most welcome surprise opening Instagram.”

“My jaw just hit the floor,” a third quipped.

While a fourth added: “Be sure to pop a jumper on, wouldn’t want you to catch a cold.”

The snap came after Britain’s temperatures plunged on to minus one degrees in January.