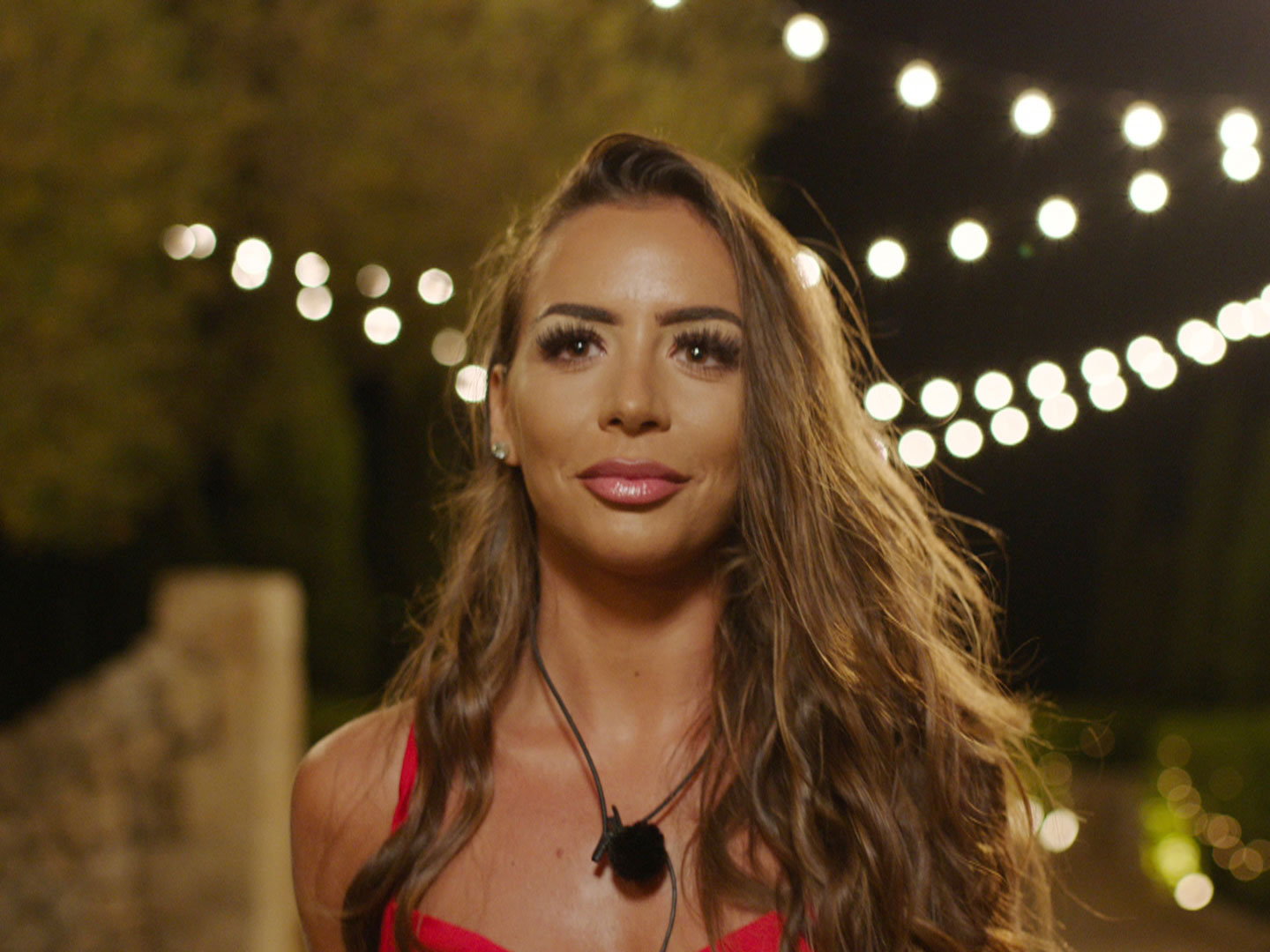 The lash technician from Essex was dumped from the Island earlier this week, along with sandwich maker, Joe Garratt.

Opening up about life on the ITV dating show, 26-year-old Elma has now claimed that cast mates secretly pleasure themselves off screen.

‘I’m not going to lie. They are in there a long time.’ 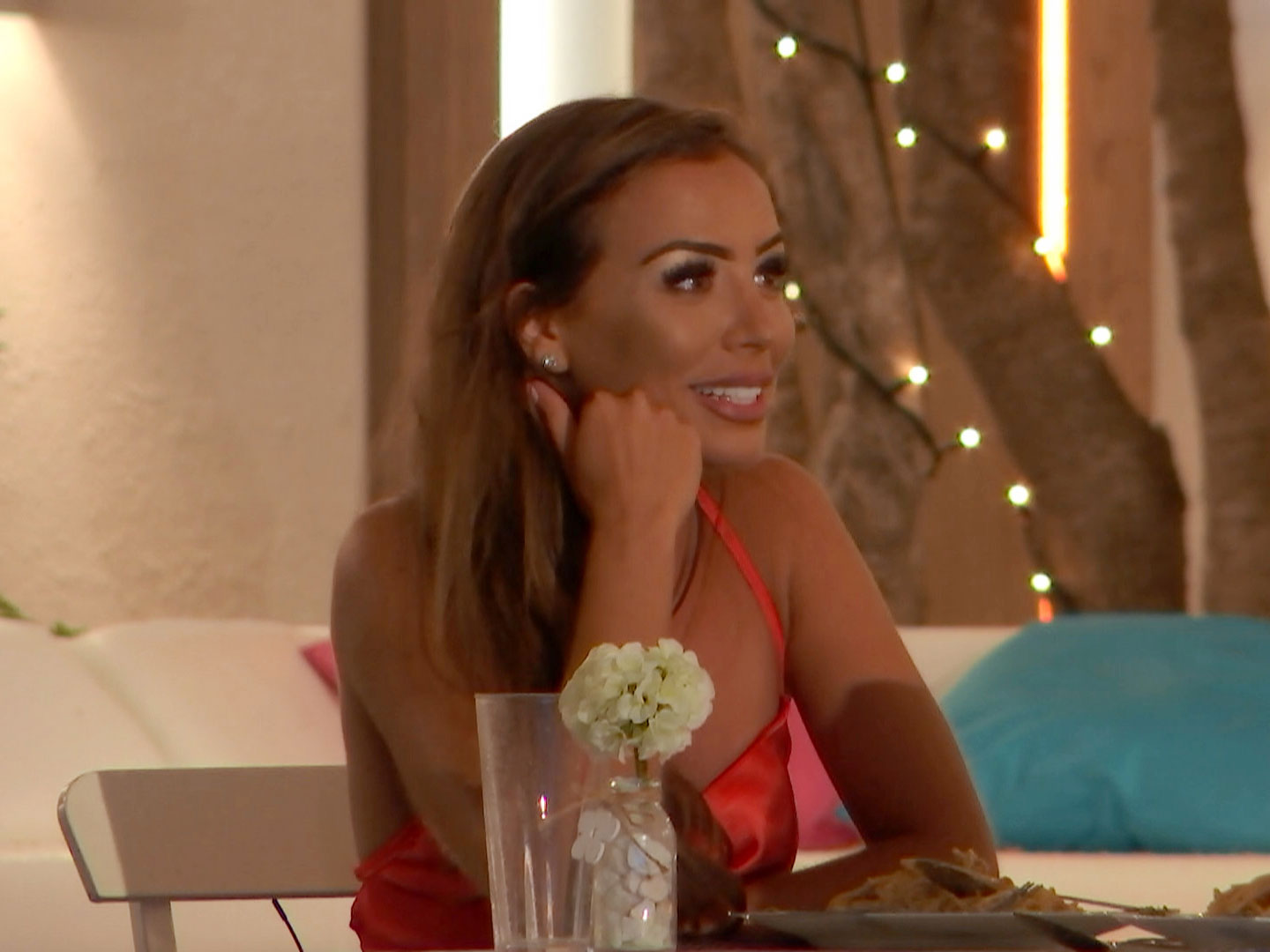 Speaking to The Sun, she continued: ‘I’m pretty sure, you can’t have all of the boys not doing it, in one way or another. You couldn’t do that.

‘I couldn’t imagine any boys not doing that. They’ve done it all privately.’

She added: ‘There are cameras everywhere, even in the toilet.’ 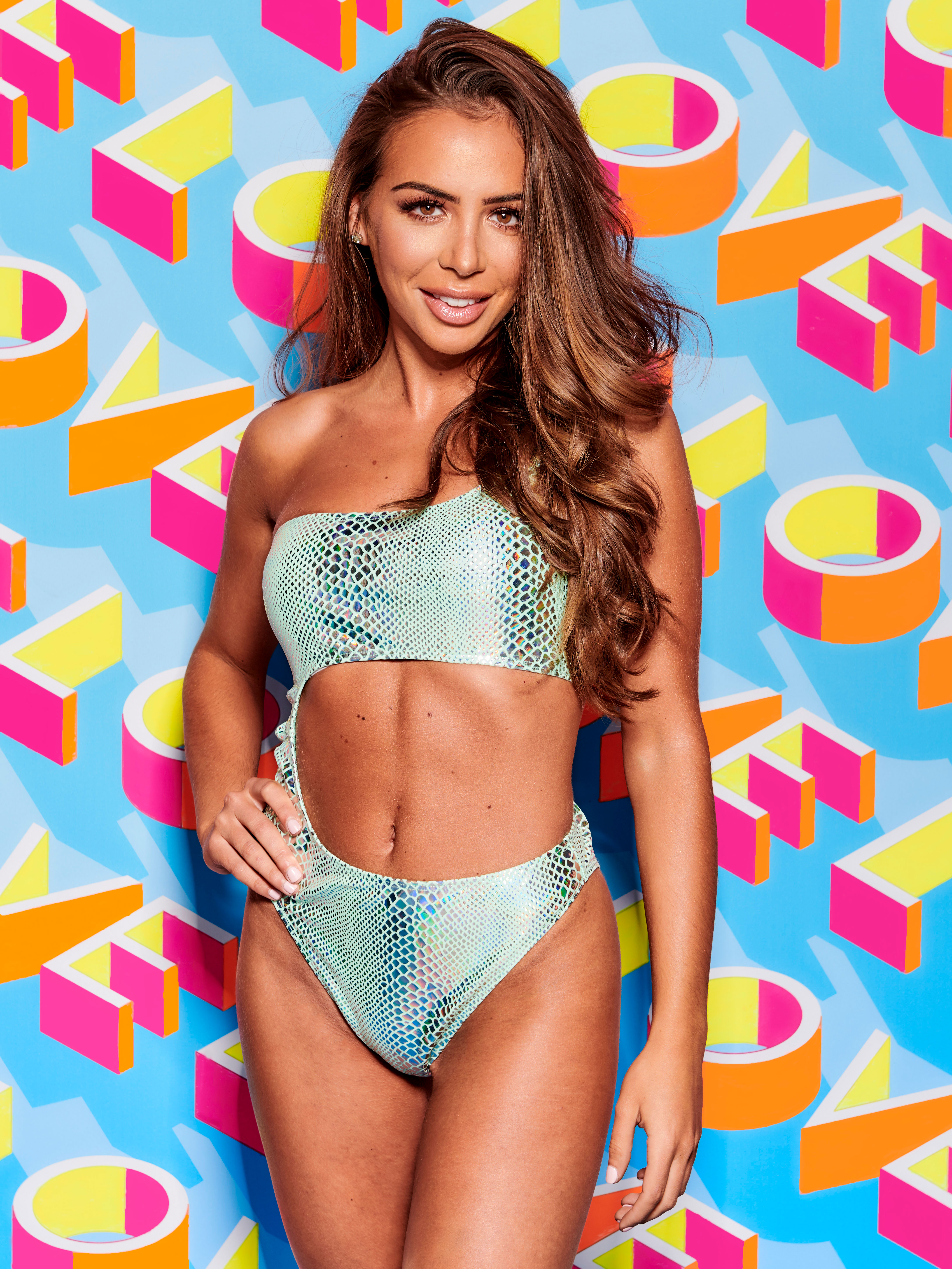 At the time, a representative for the show said: ‘After breaking the villa rules Sherif had conversations with the producers and it was mutually agreed that he would leave the Love Island villa.’

The rugby player and chef from London also expressed his regret in a statement, saying: ‘In a case of poor judgement, I broke the villa rules and as a result agreed with the producers that it was best for me to leave the villa.’ 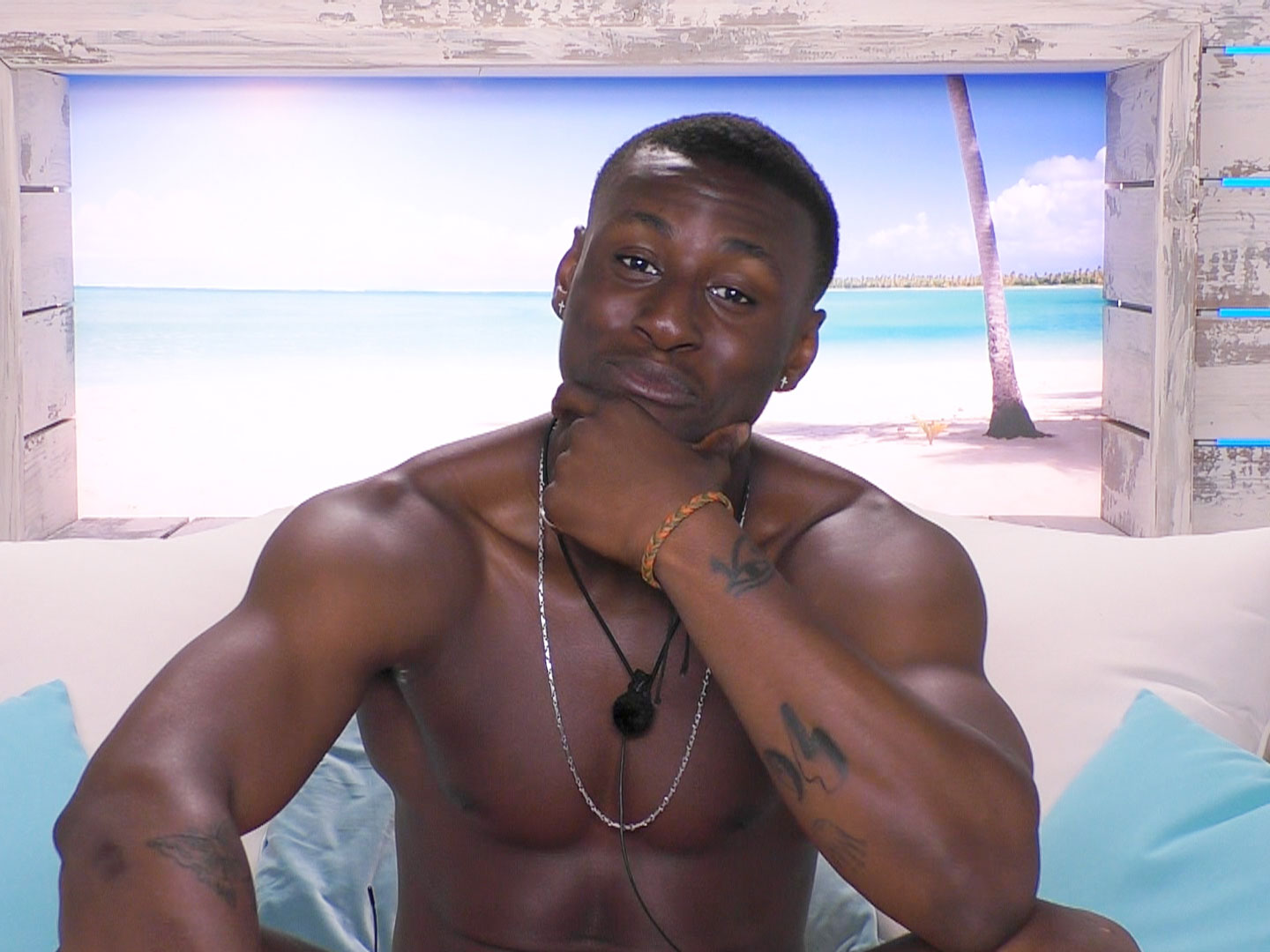 Hordes of fans of the programme took to Twitter to discuss whether Sherif pleasuring himself in the villa was the reason for his departure.

It later came to light that Sherif was booted out of the villa for kicking co-star Molly-Mae Hague in the groin during a play fight before making a crude remark.

Paul Pogba was weighed down by pressure of being Man Utd's record transfer and anxious to prove his worth, says ex-coach

St Swithin’s Day is observed by many across the UK – and for good reason too. Brits are stereotypically obsessed with the weather, and St Swithin’s Day supposedly marks and important shift in whether the UK will get rain or shine for…

6 Injured as People Jump from Third Story of Burning Motel in Seattle: 'It All Happened So Fast'