We’re still days away from the Love Island launch, but that hasn’t stopped contestants already speaking about the prospect of romping their way around the villa this series. 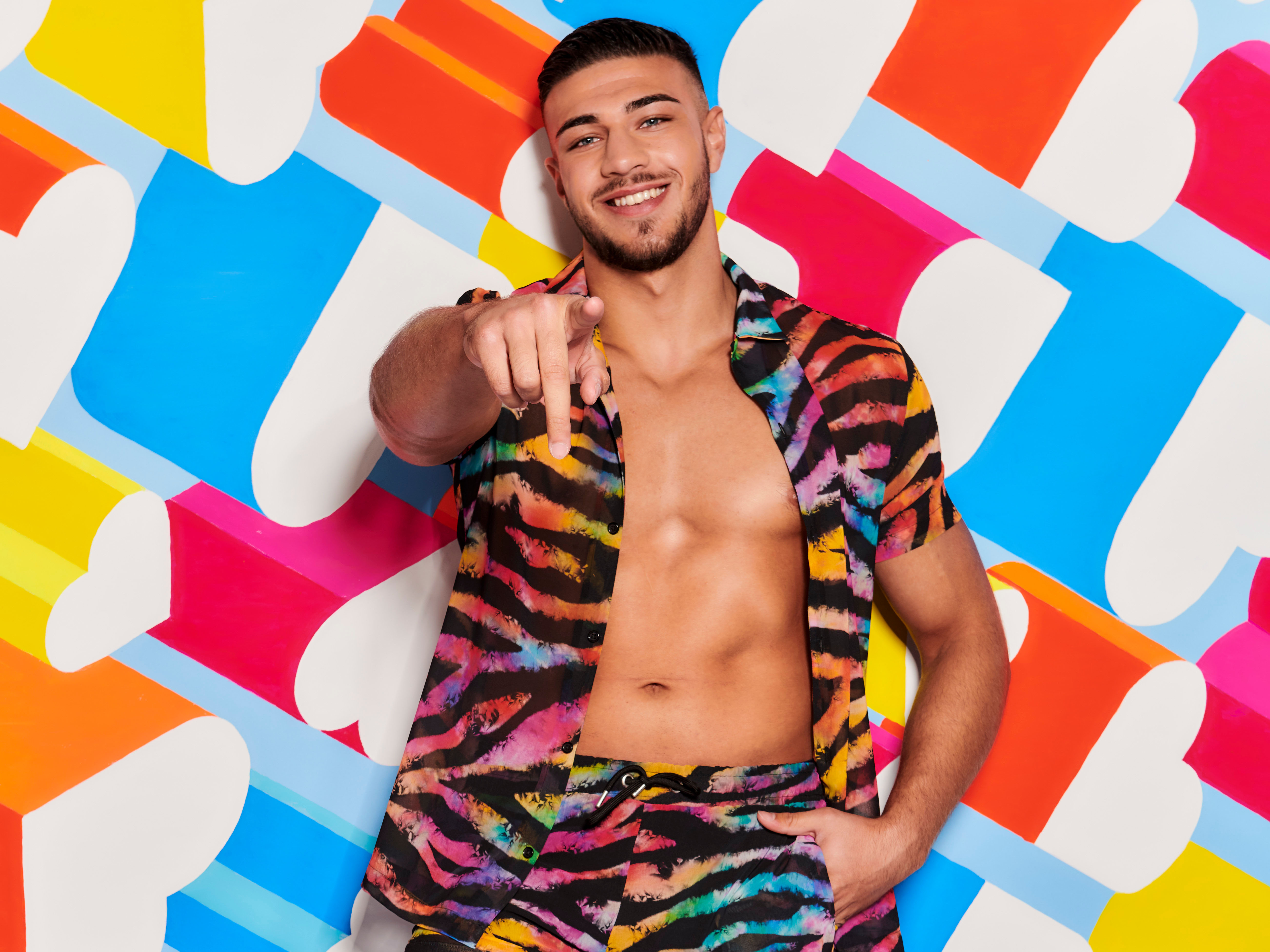 Tommy Fury, the little bro of boxer Tyson Fury, has revealed the advice his older brother gave him ahead of the show.

‘My brother went, “Go on, lad! It is what it is at the end of the day. We’re here to have a good time and find a love partner. I would like to find that myself,’ he shared.

‘If I’m there in bed and we both have a good connection and feel that it’s the right time… we can’t put a time frame on things, it has to feel right. I’d be open to it but I’d keep it under the covers.’

Elsewhere in the interview, Tommy said he is keen to show the public his softer side, and admitted he cried at 2008 comedy-drama film Marley and Me just the other day – though hasn’t everyone? 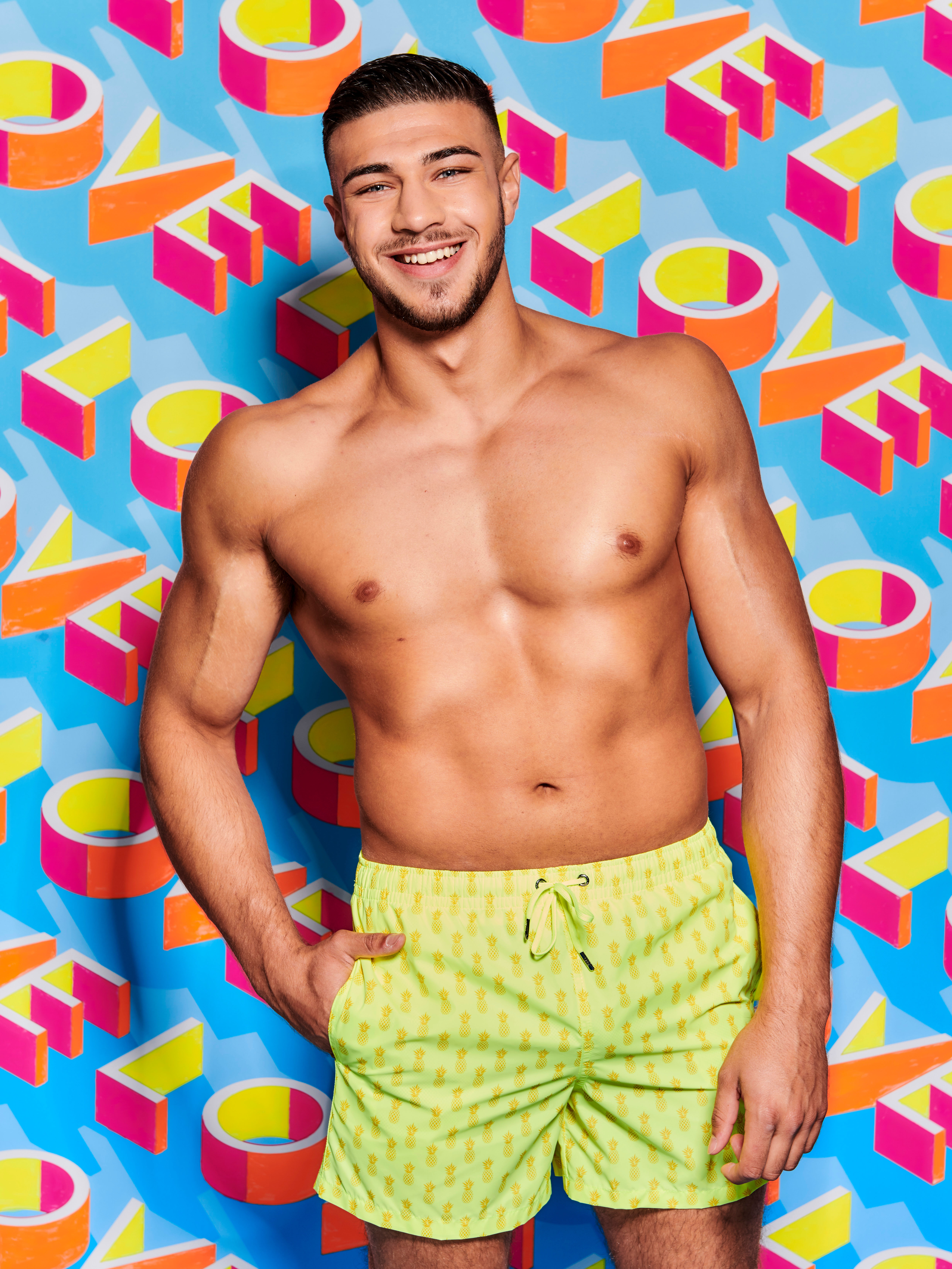 He added to The Sun: ‘I want to show everyone I’m not this big, hard, tough fighter or whatever. I’m a cuddly bear. I have emotions just like everyone else.’

Boxer Tommy, 20, also previously said he hopes going on the show will help him step out of his brother’s shadow.

News, competitions and exclusive offers direct to your inbox

He shared, ‘I’m my own man and I’ve said it throughout my whole boxing career.

‘I don’t want to be labelled as his little brother, I’m my own man and I’m doing the best that I can do in life and that’s all I’m setting out to achieve.”

Tommy also opened up about his past dating life, and said one particularly disastrous date stands out.

‘About a year and a half ago I was texting this girl for about a week. She came across really nice on text, everything you’d look for and then I met her in person and she did not say one word!’

Hopefully he has better luck in the villa…