Love Island 2018 contestant Zara McDermott has had a rollercoaster year, enjoying the trappings of fame that came with her stint on the reality show last year. 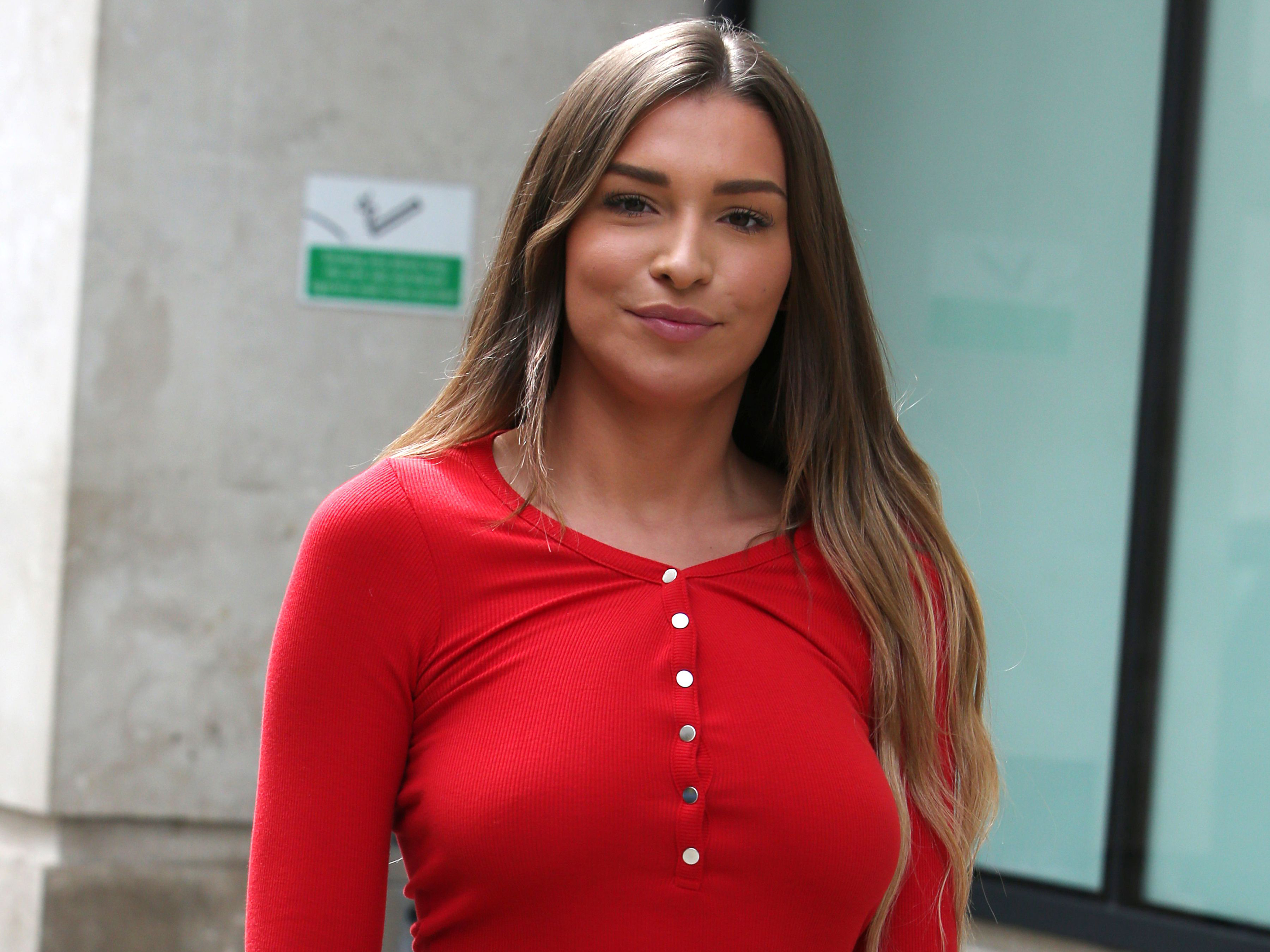 But of course a few months later, Zara and her Love Island beau Adam Collard called time on their relationship that blossomed in the villa. And 22-year-old Zara hadn’t been confirmed to be dating any since then – until now.

Now, the Love Island stunner has confirmed that she is dating none other than Made in Chelsea star Sam Thompson!

The pair first sparked rumours of a romance after Zara left some comments openly sharing her affection for the hunky 26-year-old. 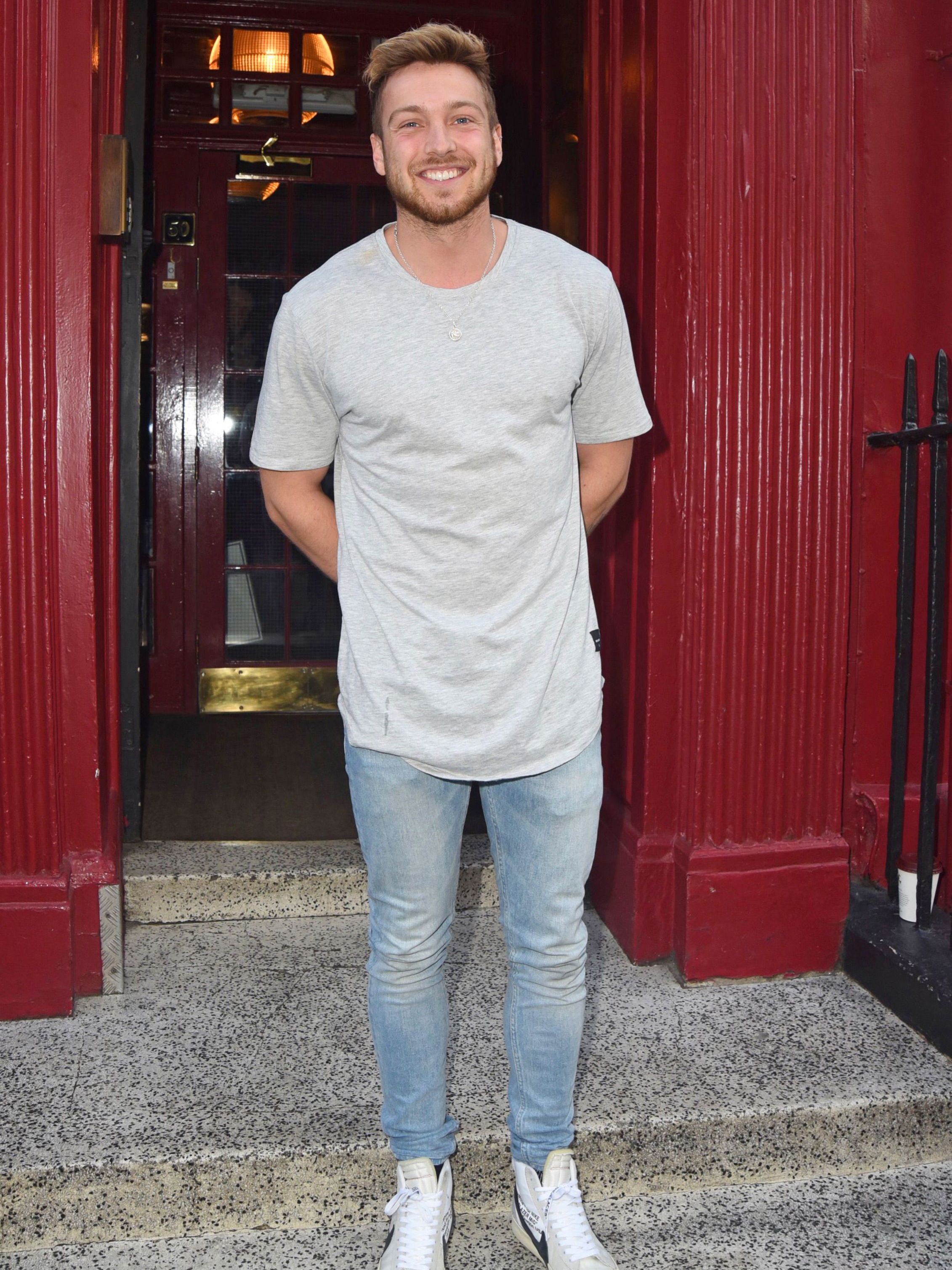 Sam and Zara have since been pictured together strolling through London holding hands, looking as happy as ever.

Zara and her former beau Adam Collard announced that they had split back in February 2018 with a post on Instagram.

Zara wrote: ‘I am heartbroken to announce that Adam and I have parted ways.

‘I love him very much and will always have a special place in my heart for him and our time spent together.’ 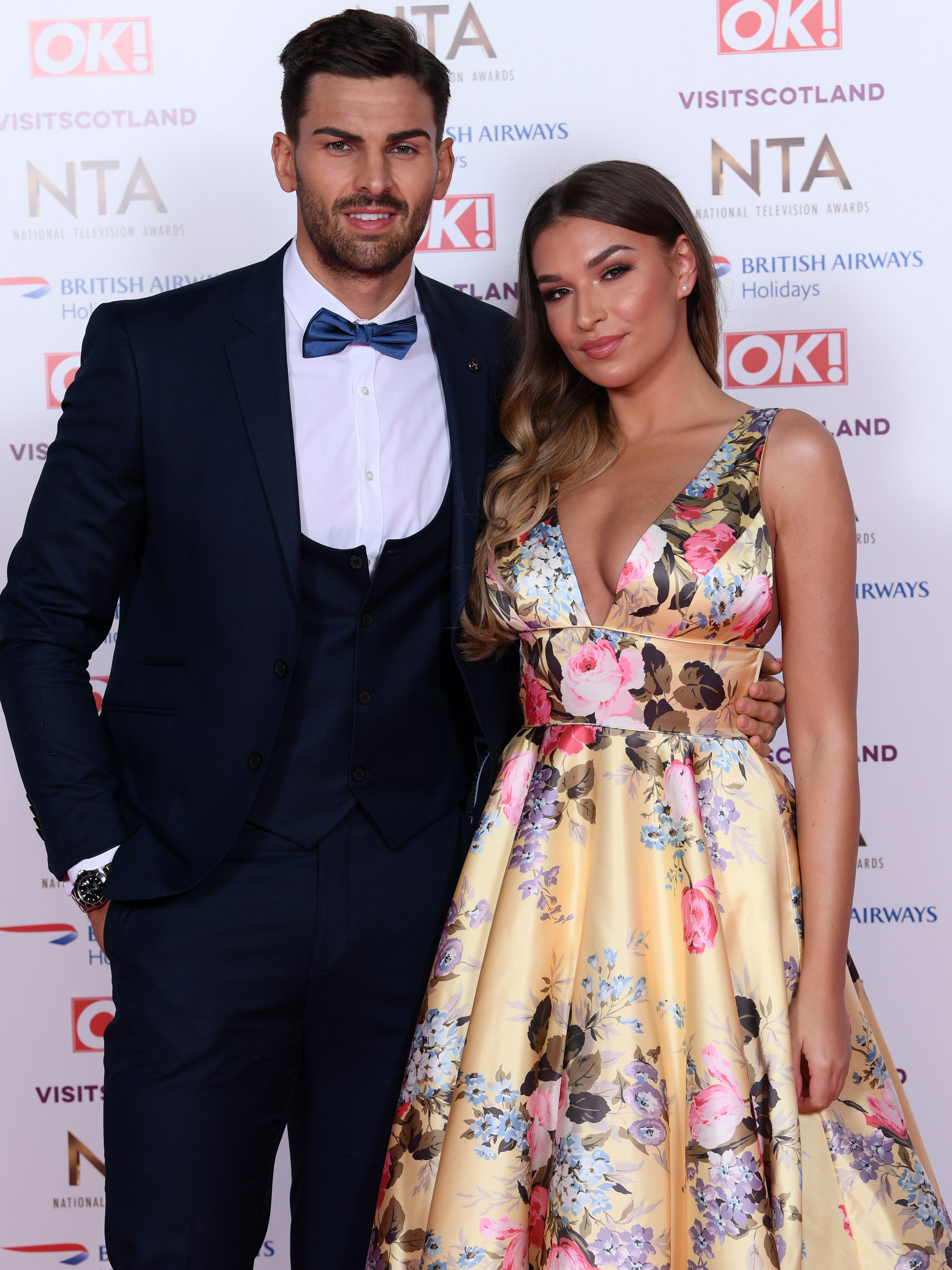 She continued, ‘I have tried so hard to be the best person I can possibly be and to make it work. Sometimes in life, you just aren’t enough for someone; no matter what you do for them or how much you try to be.’

Since the split, Zara has also revealed that she and her ex are no longer on speaking term.

Speaking to OK!, she confessed, ‘We aren’t really on speaking terms, but I’m sure if I saw him at an event or anything I’d say hello, no drama,

‘We had an amazing experience together but there’s not really a need for a friendship between us now.’

Most recently, Sam was linked to his former Made in Chelsea co-star Sophie Habboo, although the pair had a pretty on-off relationship, before eventually splitting back in 2018.