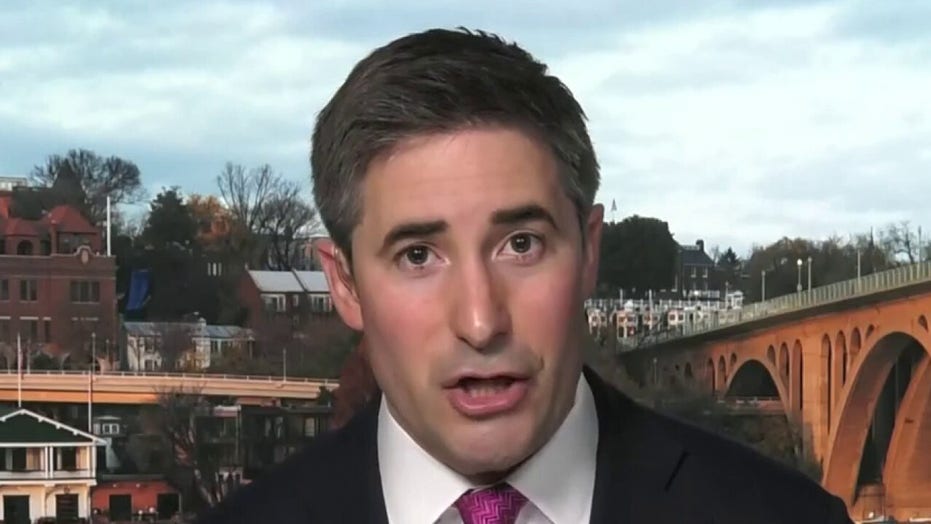 Axios reporter Jonathan Swan cannot believe Alexi McCammond has lost her job as editor of Teen Vogue over decade-old tweets, saying she doesn’t have a racist bone in her body.

“Real Time” host Bill Maher went on a tirade against the growing “tsunami” of cancel culture.

“I swear to God, I don’t want to talk about cancel culture and this nonsense every week, but I just think people understand how this is a tsunami and how fast the goalposts change almost on a weekly basis,” Maher began the discussion on Friday night.

“Literally, on the top of my head … I wrote down three things that I could think of — not just what you do now… it’s anything you’ve ever done… Not just what you say, it’s now what you listen to, they can catch you for that. What you order, who you say you like, anything sort of association, if you retweet something.”

The subject later turned to the ousting of Teen Vogue editor-in-chief Alexi McCammond, who was forced to resign even before she started the job after the magazine’s staff expressed outrage over allegedly racist and homophobic tweets she made a decade ago when she was a 17-year-old high schooler.

McCammond had previously apologized for the posts.

“Can I just say something? People talk s— in private! We can’t legislate that away!”

One of Maher’s guests, former U.S. Sen. Heidi Heitkamp, D-N.D., blamed Teen Vogue for not backing McCammond and urged Corporate America to “not buy into this stuff.”

“You’re right,” Maher agreed. “Somebody has to have some b—s!” 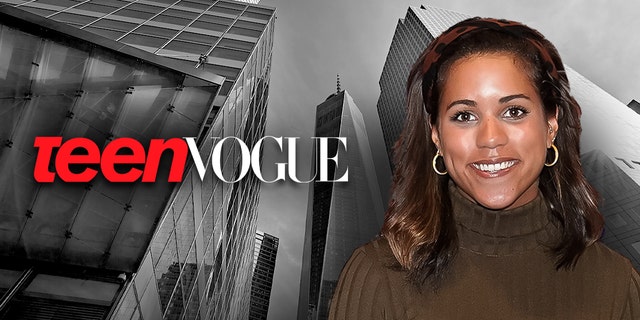 Heitkamp slammed Republicans attempting to appropriate cancel culture and pointed to their “War on Christmas” mantra that gets pushed every holiday season.

“Yeah, they’re snowflakes, too,” Maher responded. “But they don’t control the media the way these brats do. That’s the problem. I don’t think that it was Republicans who got Alexi [fired].”

“I don’t think that it was Republicans who got Alexi [fired].” 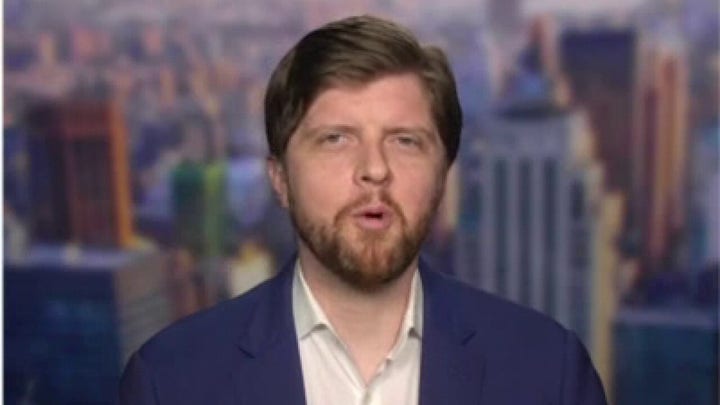 The HBO star then compared the current state of cancel culture to the “Blacklist” era of the 1950s how the simple act of “informing on you” could get someone banned.

“People go to parties now and they don’t want to talk. They’re like, ‘Can I talk? I don’t know your girlfriend. She might be woke.’ Really. I’m not making this up,” Maher said. “This informant thing, it’s not just what you do, it’s what you don’t report. That’s another way the goalpost moved.”

Maher then pointed to the canceling of Mumford & Sons banjo player Winston Marshall, who issued an apology and announced he was “stepping away” from the band after he praised journalist Andy Ngo’s book “Unmasked,” which exposes the dangers of Antifa. Maher called his apology “so Soviet.”

“‘Over the past few days, I have come to better understand the pain I caused by the book I endorsed.’ What? Did you hit someone over the head with it?” Maher quipped. “‘I have offended not only a lot of people I don’t know but also those closest to me, including my bandmates.’ What a bunch of p—ies they must be. ‘And for that, I am truly sorry.’ It’s so Stalinesque. You know what, how about, ‘I can read what I want! I’m a musician!'”