Home » Celebrities » Meant to Be! Shailene Woodley 'Immediately' Moved in With Aaron Rodgers

She believes in soulmates! Shailene Woodley may not have planned to fall in love during a pandemic, but she found her perfect match in fiancé Aaron Rodgers.

“Starting a relationship where you immediately move in with someone — because it’s a pandemic and you can’t just get on a plane and go back and forth on weekends — taught us a lot about each other very quickly,” the Big Little Lies actress, 29, told Shape magazine in an interview published Monday, June 7. “We jumped in headfirst and got some of the sticky bits out of the way early.” 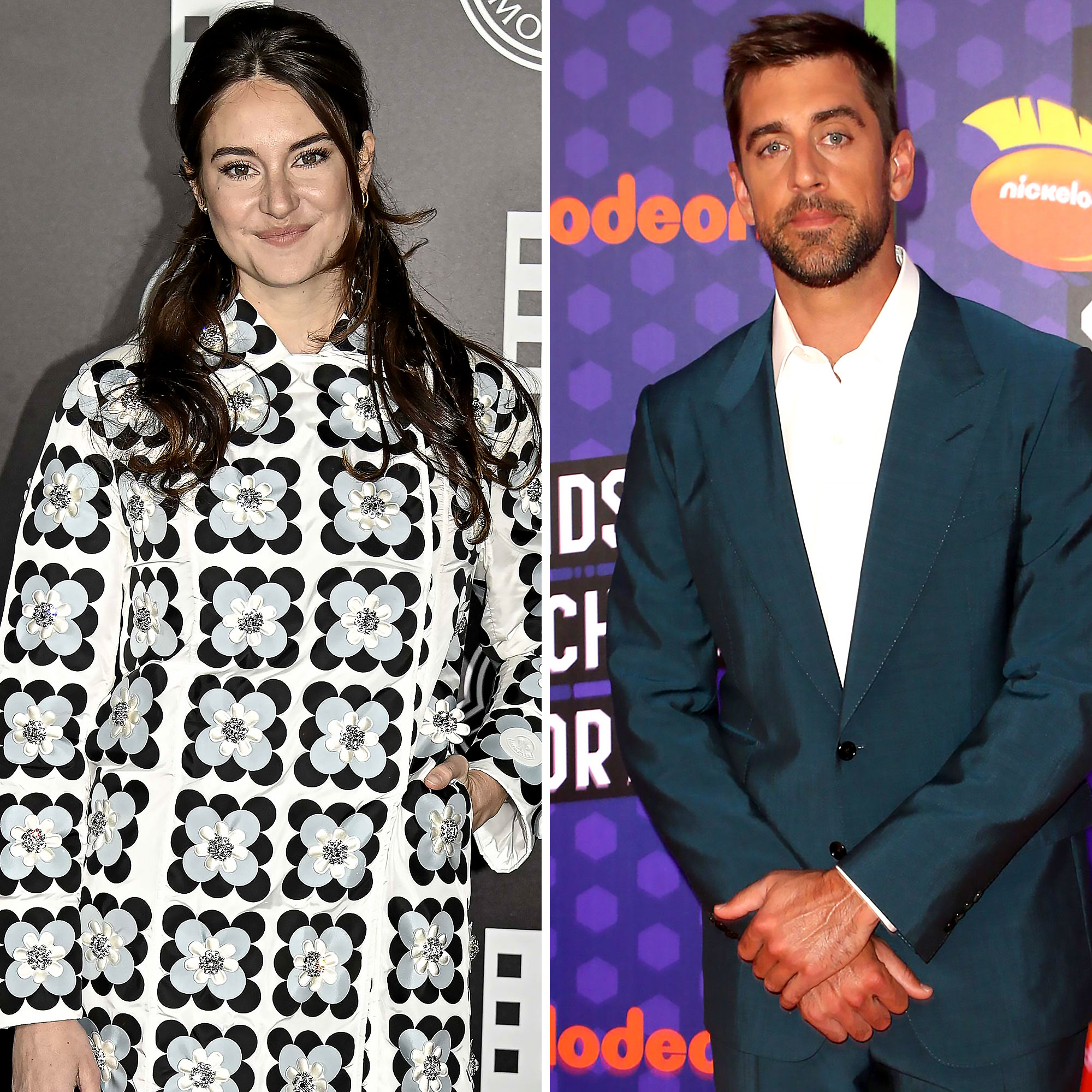 Woodley and the Green Bay Packers quarterback, 37, were first linked in July 2020 following his split from longtime girlfriend Danica Patrick. Us Weekly confirmed the duo’s romance in February, and days later, Rodgers subtly revealed their engagement while accepting an honor from the NFL.

The Divergent star addressed the major milestone that month during an appearance on The Tonight Show Starring Jimmy Fallon, confirming that she and the athlete had been “engaged for a while.”

Finding her future husband was unexpected. Early on in the COVID-19 crisis, Woodley “didn’t see anyone for three months,” using the “really uncomfortable” time in solitude to get to know herself better. “It forced me to be still and quiet,” she told Shape.

A few months later, Rodgers joined her in Montreal, where she was filming a new project. The couple hunkered down together and instantly sparked a strong connection.

“I have the perspective that I would have met Aaron in any context, any space in time,” Woodley gushed. “Because I feel we were meant to be together.”

She isn’t the only one who feels that way. Earlier this year, a source exclusively told Us that friends of the pair are convinced they make a perfect match.

“They’re both hardworking, career-focused, have a similar lifestyle and are down to earth,” the insider revealed. “People think of Aaron as this tough football player, but he actually has a soft side to him and can be goofy and nerdy.”

The Super Bowl champ recently showed off his playful side during a couple’s vacation in Hawaii with Woodley’s Spectacular Now costar Miles Teller and his wife, Keleigh Sperry. When they weren’t exploring the island’s peaks and valleys, the foursome danced and sang along to Taylor Swift songs.

While fans were surprised by the speedy romance, both Woodley and Rodgers are all-in and “excited” to start their next chapter together, a source previously told Us.

“Aaron wouldn’t have proposed if he wasn’t 100 percent serious about Shailene being The One,” the source noted. “They’re a private couple and for the most part, they keep details of their relationship private.”