The blonde beauty caused a stir when she came on Love Island last year, though she soon became a fan-favourite.

After coupling up with a number of the hunks on the show, before bagging fourth place with Wes Nelson, Megan Barton Hanson won over the viewers.

In her time since leaving the villa, Megan’s opened up on her bisexuality and revealed she’s interested in dating both men and women for her Celebs Go Dating debut.

She’s since opened up about her love of sex with women – and revealed she believes they’re “better in bed”.

Speaking to The Sun Online, she explained how she has “deeper connections” with women.

She said: “I just felt like I needed to get with a guy because society said so, but after the s**t I’ve been through, I just want to see how it goes with a woman.”

The beauty explained how she fell in love when she was 16, admitting one thing led to another after she found her attractive.

She added: “I think long-term I would get with a woman, but it’s hard.” 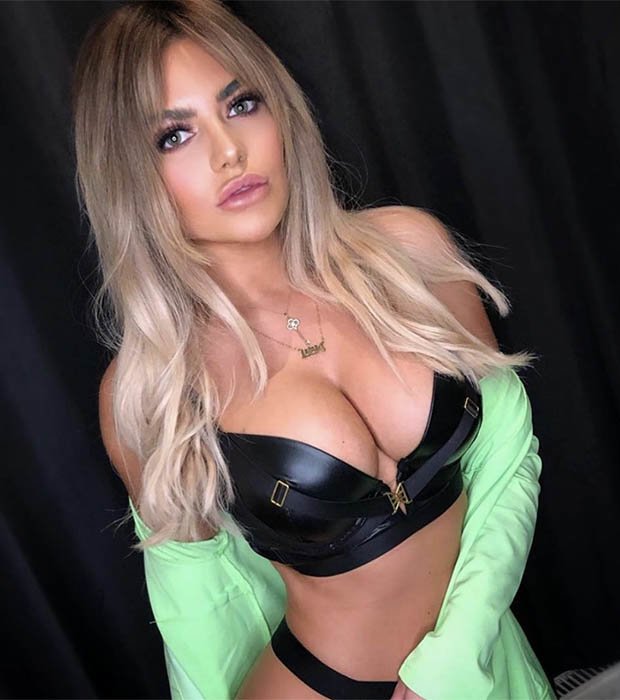 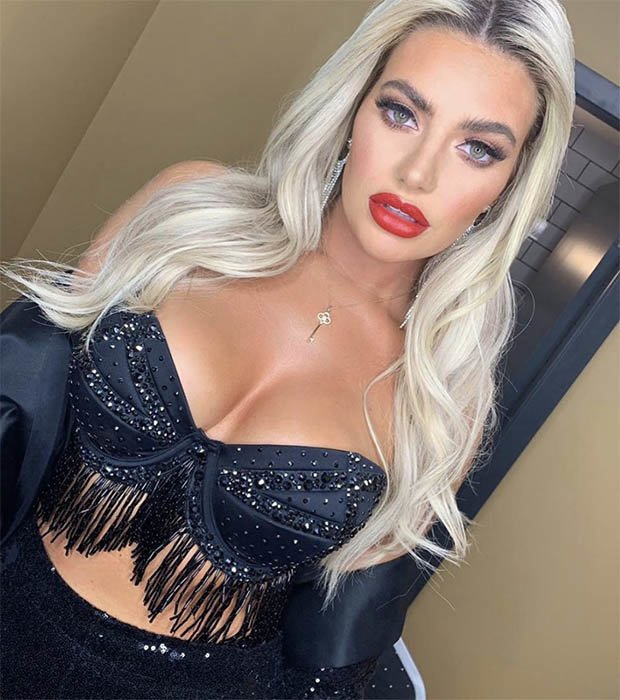 Throwing shade at her former hook-up, she revealed: “The last person I slept with was a man, but it was highly disappointing.

“That’s why I feel more compatible and comfortable with women.”

Megan was inundated with support after coming out as bisexual, and she’s been open about her romantic life since.

The beauty previously dated Wes until February, with the duo splitting when he was working on Dancing On Ice. 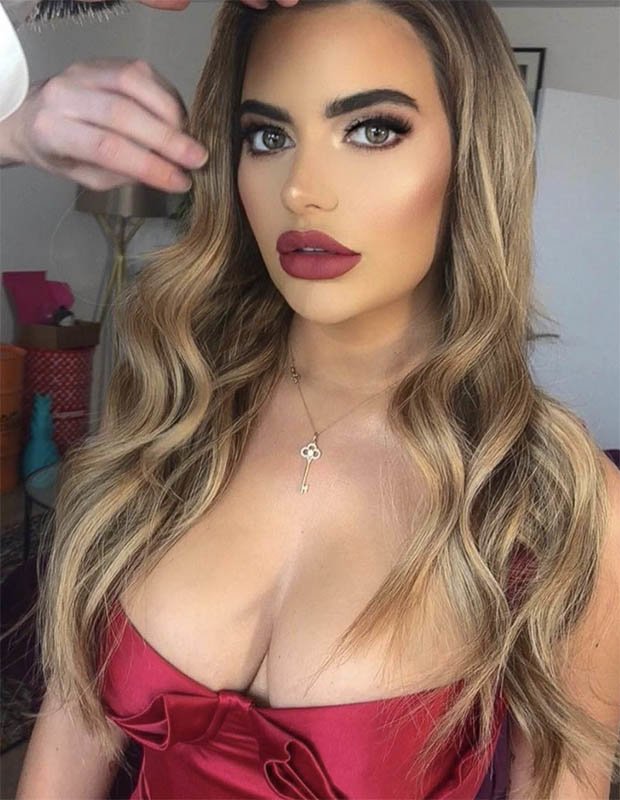 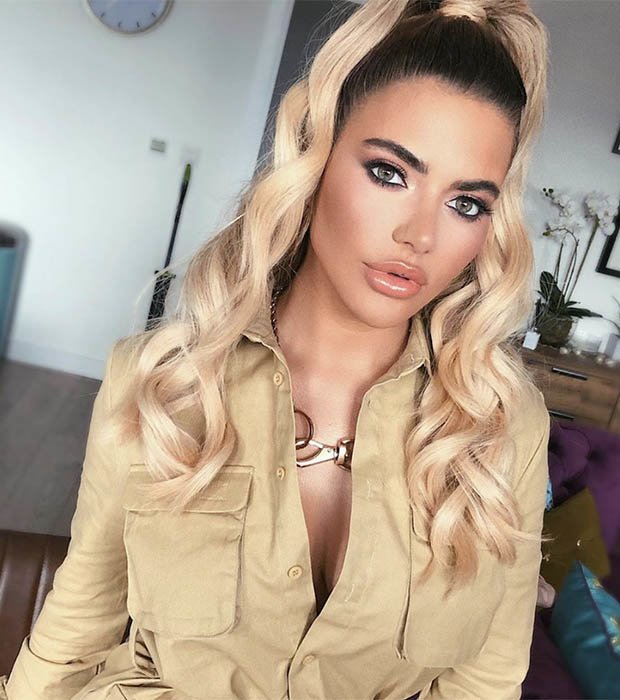 While the pair split, they teetered on getting back together after Megan’s 25th birthday, but things still went downhill.

The duo were sexting up until Megan shared some explicit messages, resulting in Wes confirming he has no plans to get back with the bombshell.

Megan has remained single since her split, and she’s now getting ready to find love on the new series of Celebs Go Dating.