The Duchess of Sussex is showcasing her glam approach to business attire.

For her virtual appearance alongside Prince Harry for their TIME100 Talks conversation, Meghan kept her outfit sleek yet casual, classic yet glam. Wearing pared-down style staples, the duchess paired a black blazer with a cream-colored blouse and matching slim black trousers. As for her beauty look, she went fresh and dewy, showing off her lustrous wavy tresses and signature natural makeup, including coral cheeks, neutral eye shadow, and a flattering nude lip. 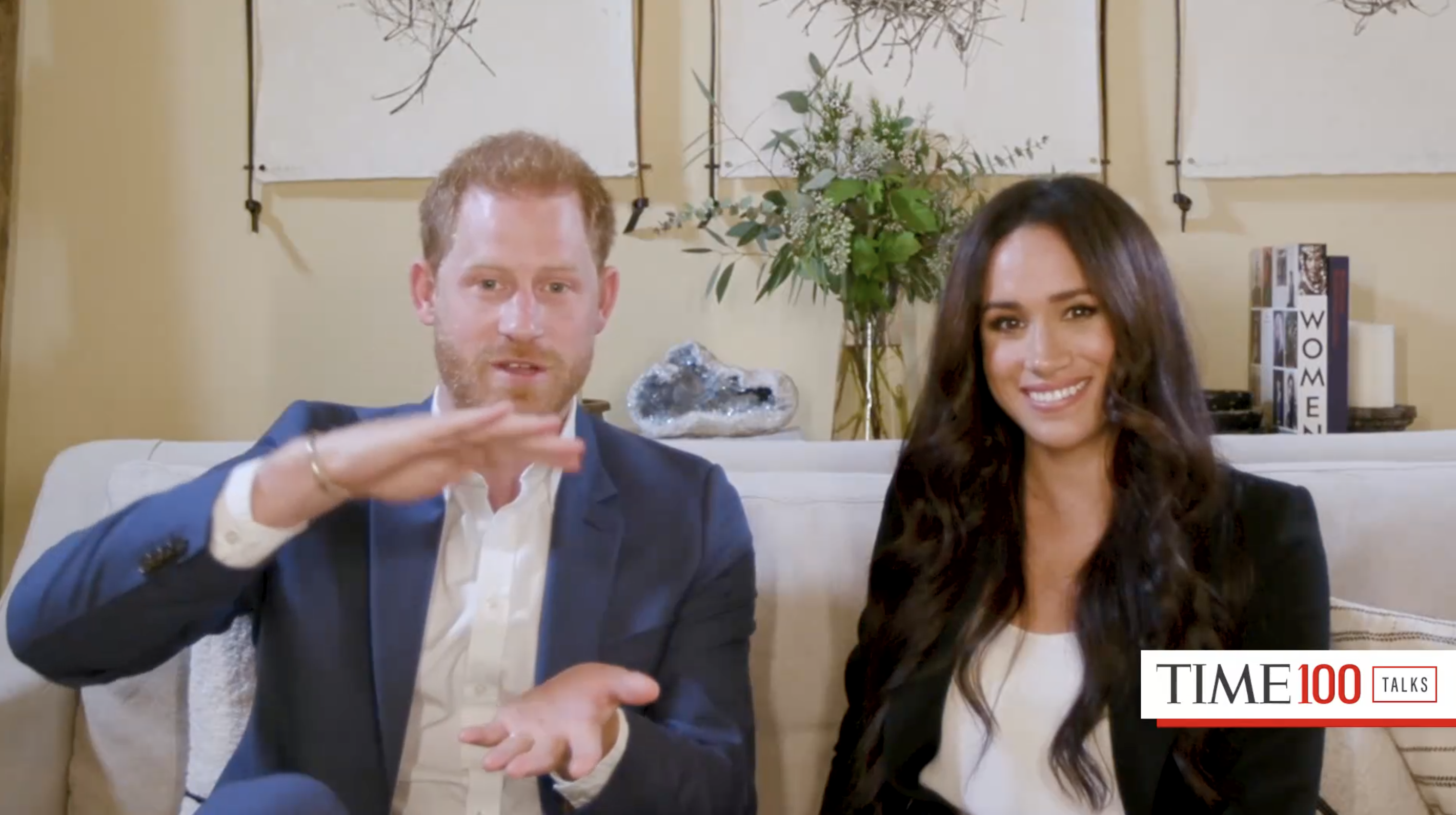 If Meghan’s hosting outfit looks a bit familiar, it’s because it mirrors the ensemble she wore in a recent portrait of her and Harry, taken ahead of today’s series of conversations. Captured by photographer Matt Sayles, the image showcases Meghan in a chic blazer smiling alongside Harry. The black-and-white image was the first official portrait taken of the royal couple following their stepping away from royal life earlier this year. 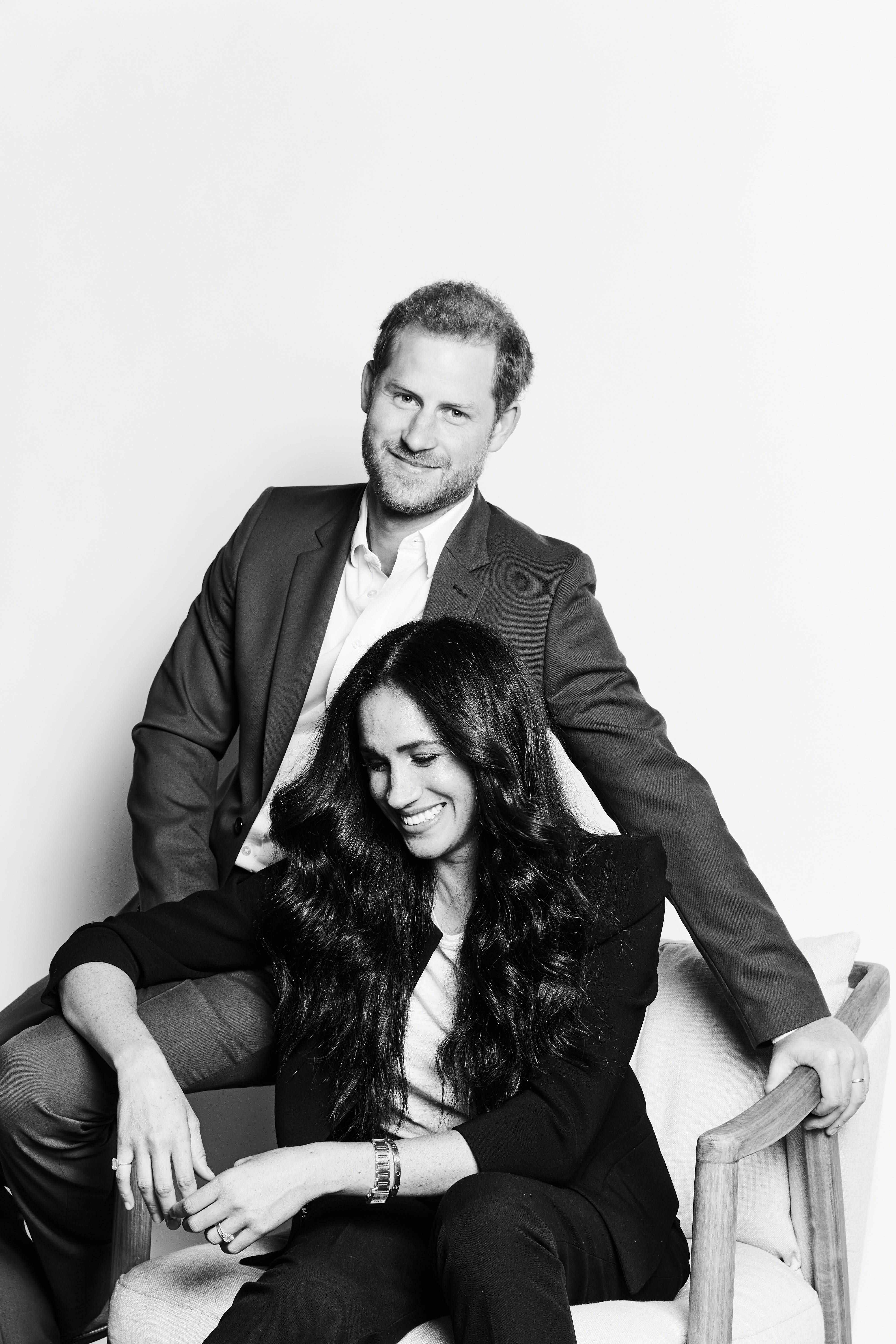 For the royal couple’s virtual TIME100 Talks episode, titled “Engineering a Better World,” Meghan and Harry are chatting with high-profile experts, advocates, online creators, and journalists about the pursuit of a “more compassionate, safe, and trustworthy digital world.” The impressive group of guests includes Reddit cofounder Alexis Ohanian, Rappler CEO and executive editor Maria Ressa, activist and founder of The Loveland Foundation Rachel Cargle, and the hosts of the podcast Teenager Therapy. The couple’s perseverance in creating a better and safer digital landscape is expected to be continuously reflected via their non-profit organization Archewell’s upcoming programming as well.