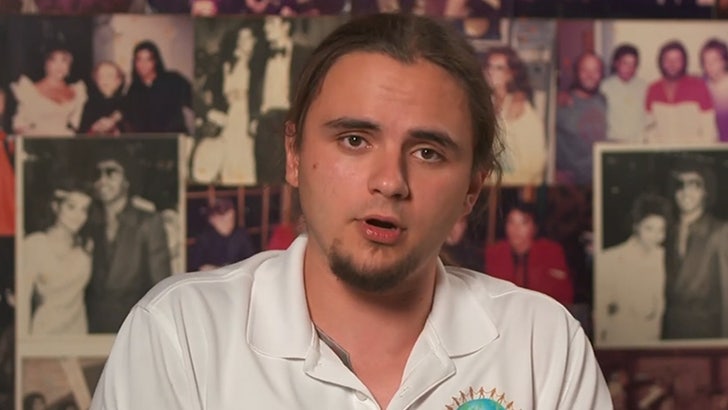 Britney Spears has a new ally … a Prince — son of the late King of Pop.

Prince Jackson says he knows his dad Michael would have “wholeheartedly” supported Britney’s move to end her 13-year-long conservatorship.

Prince appeared on Good Morning Britain Thursday and made it clear … he believes his dad would have advocated freedom for his fellow pop star, saying he would want Britney to maintain control over her life.

As you may know — but maybe not — Michael and Britney were buds. They also had a professional intersection as well … the 2 appeared together in a Madison Square Garden concert back in 2001 and sang “The Way You Make Me Feel.”

And Brit introed MJ at the 2002 MTV Video Music Awards, saying, “So, he’s my idol, the best guy in the whole world. I’m really kind of excited. I’m really nervous.”

Prince hedged a bit on the #FreeBritney movement, saying, “That is a very tough question just because I don’t like to put words in my father’s mouth. But, knowing my father and the compassion that he had for individuals who wanted to remain in control of their own life – as it was his goal to be in control of his own life – I would think that he would be very supportive of her cause.” 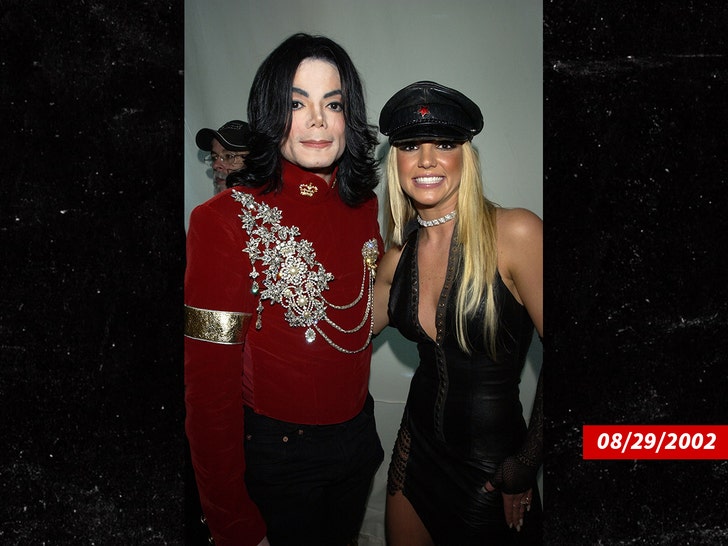 Britney also supported Michael during the child molestation trial, saying he was innocent.