Michael Jordan is known around the world as one of the greatest basketball players of all time. An athlete who has received acclaim from his peers and sports critics, Jordan has been in the game since he was a very young man.

These days, Jordan is retired from professional sports, but he stays active as a businessman and is regularly in the headlines due to his charitable endeavors. Jordan, known as “MJ” to many of his fans, is one of the wealthiest professional athletes ever — in spite of the fact that his high-profile 2006 divorce forced him to pay out a major chunk of change.

What is Michael Jordan best known for? 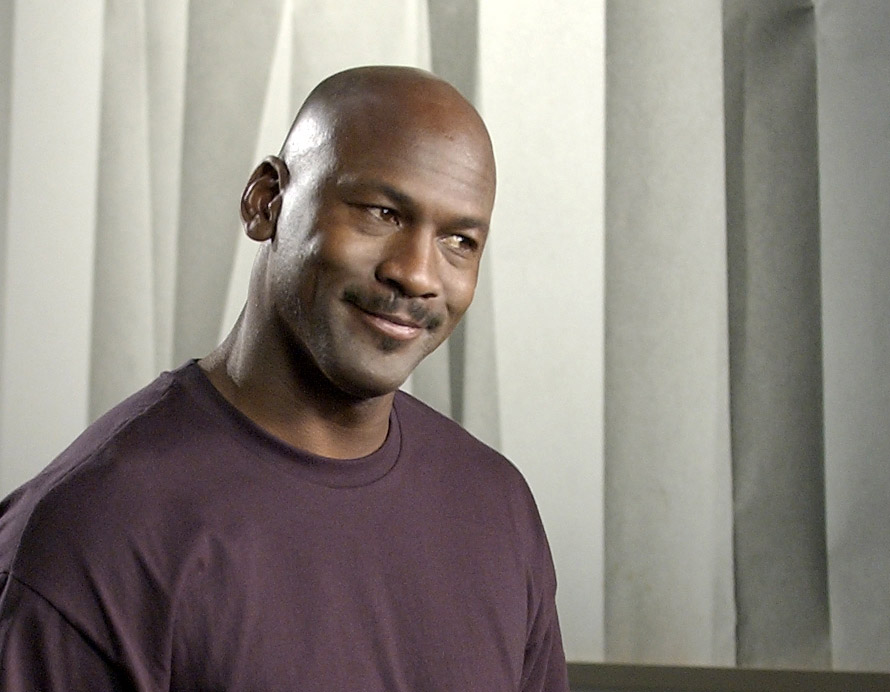 Jordan might be an iconic name today, but back in the early ’80s, he was just a hungry young basketball player, yearning for his shot at the big time. After playing in college for years, Jordan joined the Chicago Bulls in 1984 as the third overall draft pick.

From there, it was a straight shot to the top for Jordan, who quickly made a name for himself for his aggressive, entertaining playing style. He became a crowd favorite, and by the late ’80s, he was one of the league’s most decorated players.

As his career progressed, Jordan earned renown not just for his professional accomplishments, but for his product endorsements and business dealings as well. Everyone knew Jordan’s name and face — even those who did not follow basketball.

His appearance in the 1996 movie Space Jam only served to solidify his status as a pop culture icon, a title that he retains to this day.

When did Michael Jordan marry his first wife?

Jordan has been involved in several long-term relationships in his life. However, one of the longest-lasting was his romance with Juanita Vanoy. The two married in 1989, after dating for several years. Vanoy supported Jordan through the difficult climb to the top and bore him three children — two sons, Jeffrey and Marcus, and a daughter named Jasmine.

Unfortunately, the years in the spotlight took a toll on the couple’s relationship, and in 2002, they filed for divorce. Still, they reconciled shortly after the initial divorce announcement, announcing that they intended to work on their marriage.

Ultimately, four years later, Vanoy and Jordan once again filed for divorce, and this time, it proved to be final. “Michael and Juanita Jordan mutually and amicably decided to end their 17-year marriage,” the couple’s lawyers stated at the time. “A judgment for dissolution of their marriage was entered today. There will be no further statements.”

How much did Michael Jordan’s divorce cost him?

At the time of his divorce, Jordan was one of the wealthiest athletes in the world. Even today, Jordan’s net worth is estimated to be $2.2 billion, which places him in a rarefied space. Still, his 2006 divorce from Vanoy definitely had an impact on his assets and overall net worth.

According to Marie Claire, Vanoy received a staggering $168 million in the divorce settlement from Jordan, making it the most expensive celebrity divorce to date at that time. Additionally, Jordan reportedly paid $2.1 million in legal fees.

These days, Jordan is happily married to Yvette Prieto, after tying the knot in 2013. As for Vanoy, she has remained mostly out of the spotlight, focusing primarily on building a new life for herself and taking care of the three children that she shares with Jordan.