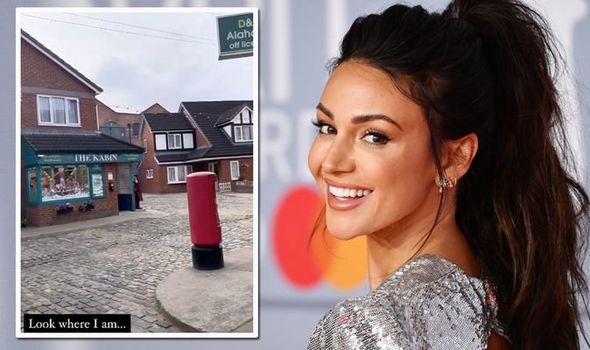 TV star Michelle Keegan returned to Coronation Street yesterday, six years after leaving the show. The 33-year-old actress, who played the role of Tina McIntyre from 2008 till 2014, informed her fans she was back on the street where she found fame.

Taking to Instagram, Michelle, uploaded a video of her walking along the iconic TV set past the Platts house and The Kabin.

“Look where I am…” her caption read as she strolled along the street.

“Feels like yesterday I was on these cobbles,” she added, in view of her 4.7 million followers.

During her time on the soap, Tina had several big storylines and had relationships with David Platt, played by Jack P Shepherd, and had an affair with Peter Barlow (Chris Gascoyne). 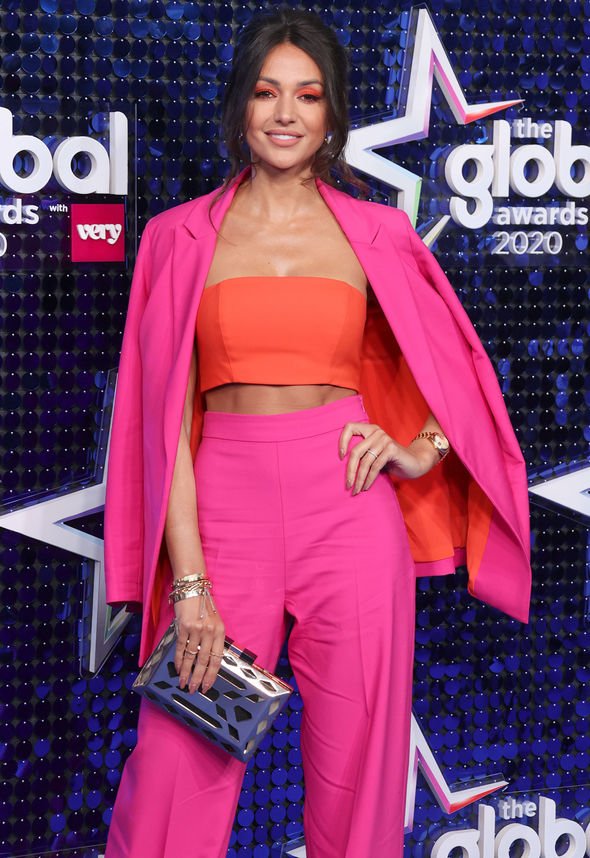 It is unlikely that Michelle will make a return to Corrie as a regular cast member, as her character was famously murdered by Rob Dononvan (Marc Baylis) in a shocking exit storyline.

However, it is thought she may make an appearance as part of a tragic Peter Barlow storyline.

After leaving the soap in style, the actress went on to star in ITV2’s comedy Plebs followed by three-part drama Tina and Bobby, which charted the relationship of Tina and Bobby Moore.

She then landed the lead in military drama Our Girl before joining the cast of Sky One show Brassic. 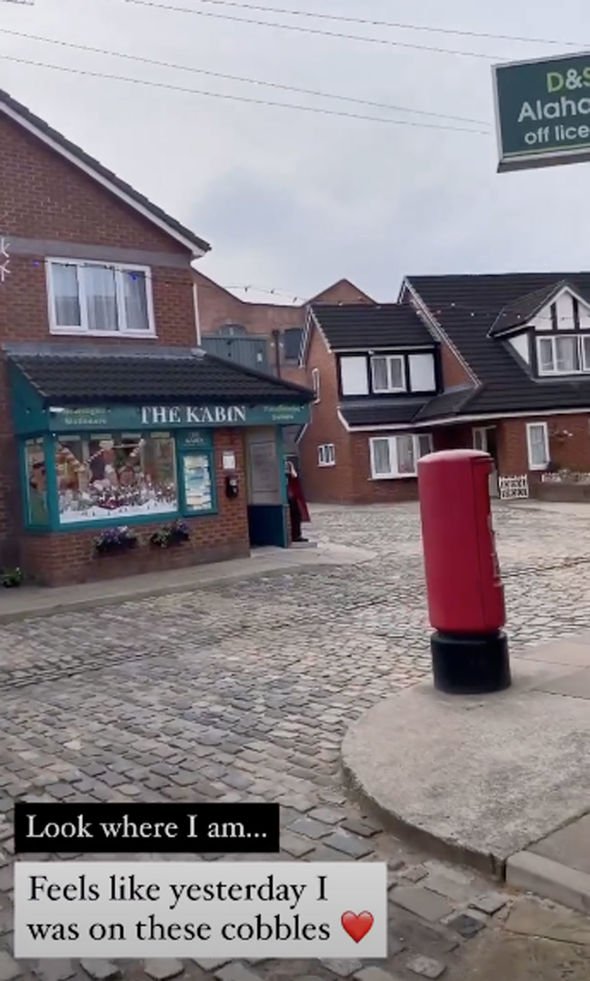 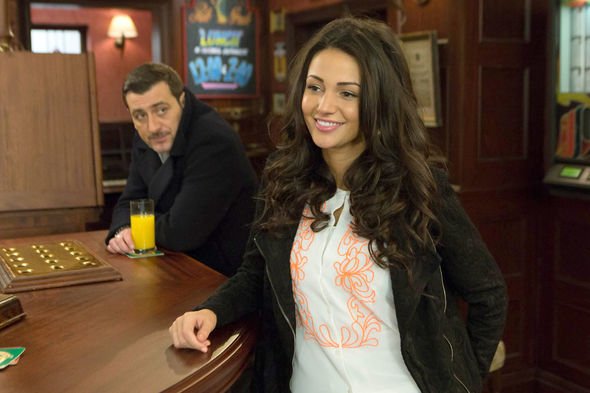 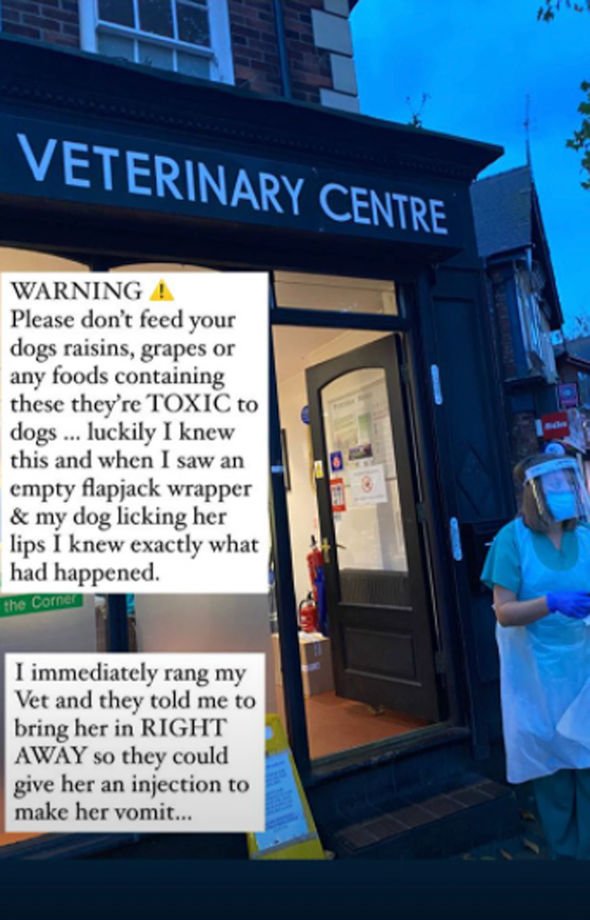 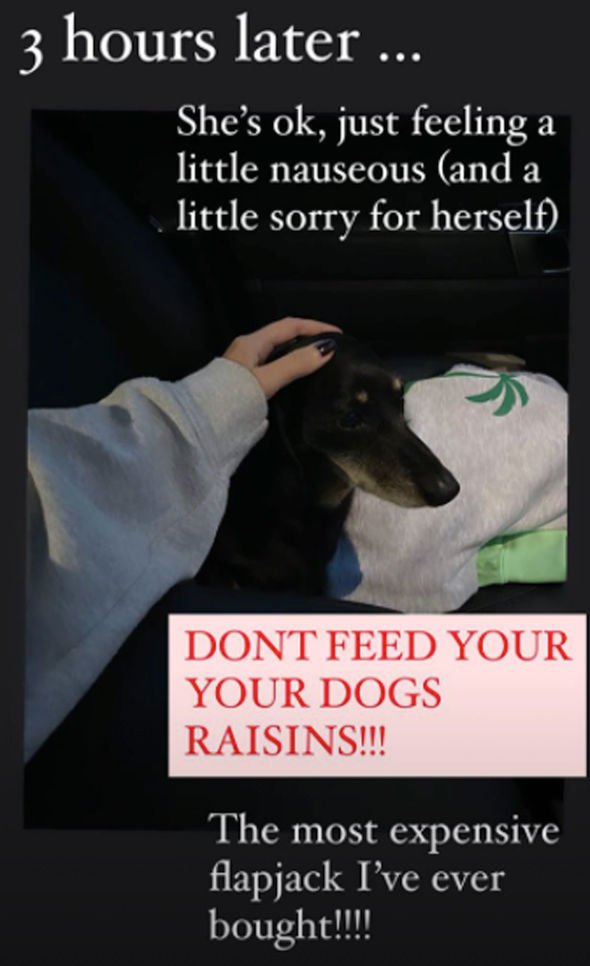 Not long after her appearance on the Coronation Street set, Michelle had to make a quick dash to the vets as her beloved dog had eaten something toxic.

Luckily for the star, she knew of this and rushed her pooch to the clinic after realising she had eaten a flapjack containing those very ingredients.

“I immediately ran my vet and they told me to bring her in RIGHT AWAY so they could give her an injection to make her vomit,” Michelle told her Instagram followers.

She gave fans an update three hours later, telling them her pup was “ok” before joking that it was: “The most expensive flapjack I’ve ever bought.”