Mo Gilligan, 32, has been labelled “Mo Money” behind the scenes of The Masked Singer after it was alleged the comedian is taking home £100,000 per episode. The star who replaced The Hangover actor Ken Jeong this year has already gone down a storm with fans during his short time on the programme.

A show insider revealed: “Mo has proved a mega-hit on The Masked Singer — with fans and with everyone working on the show.

“Backstage he’s been nicknamed Mo Money because of what he’s said to be getting. His pay packet is the talk of the industry too — it’s an incredible figure.

“Mo is proving his worth though. He’s brought a real spark to the panel and he and host Joel Dommett bounce off each other really nicely,” they added to The Sun. 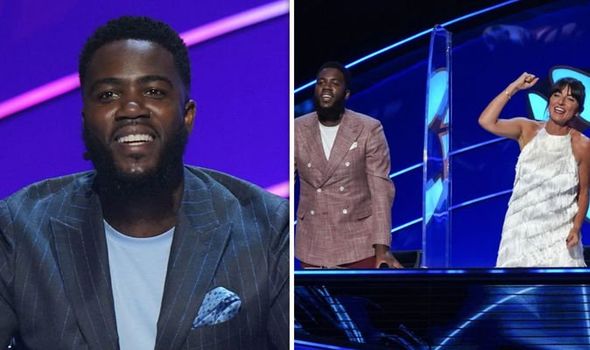 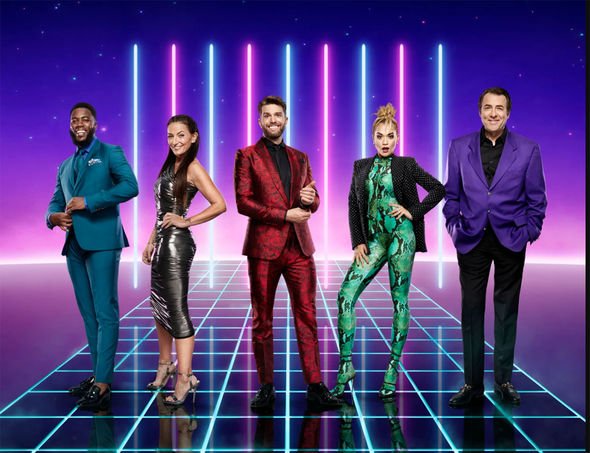 The star has become quickly popular backstage with his colleagues due to his humble attitude.

The source continued: “Behind the scenes, he’s one of the most popular people on the panel because he’s so down to earth and seriously funny.”

Show insiders have said the bumper pay packet for his debut series means he earns only a little less than pop star Rita Ora, 30. 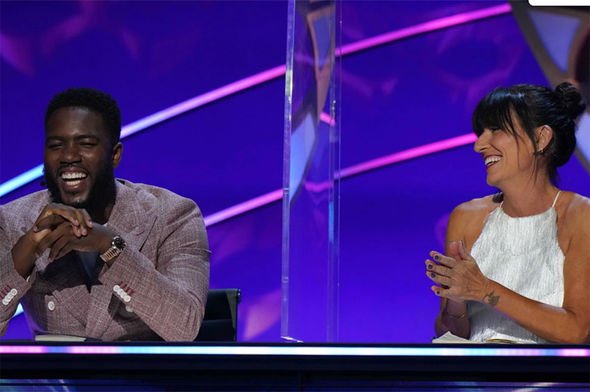 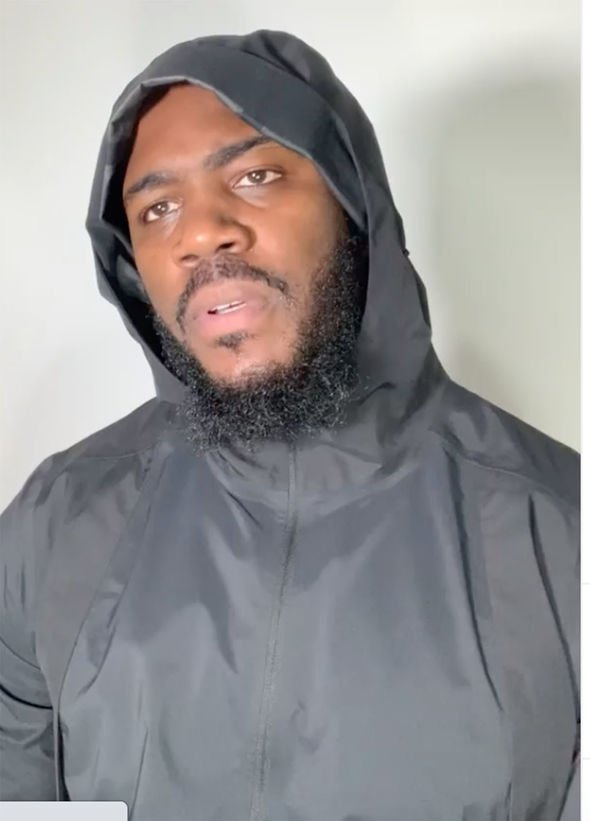 Across eight episodes of the show, Mo is set to bank £800,000 for the second series of the popular talent show.

Mo first gained attention after Hotline Bling rapper Drake quoted some of his gags on Instagram.

He has since soared to fame, after landing his own Channel 4 series The Lateish Show with Mo Gilligan.

Mo also had his own comedy special Mo Gilligan: Momentum stream around the world on Netflix.

The comedian admitted that he feels as though he’s won a competition to be a judge on The Masked Singer.

The 32-year-old shared that he thinks he’s more like “the person playing at home” than the other panellists.

He said: “I have one guess and I just go for it. I feel like I’m the person playing at home … I won a competition to be on the panel!”

Mo also divulged that he continues thinking about the show even when he’s sat at home.

He said on Lorraine: “I realised on day one that you go home and I’m still trying to guess who it is.

“So I’m at home and I’m like, ‘Oh, maybe it is this person? Actually, I’m going to say that name next week.’

“And then they start singing and you’re like, ‘Nah, it’s not that person.'”

The Masked Singer continues on ITV tonight at 7pm.

These 6 Affordable Items Are Essential for Any Ski Trip