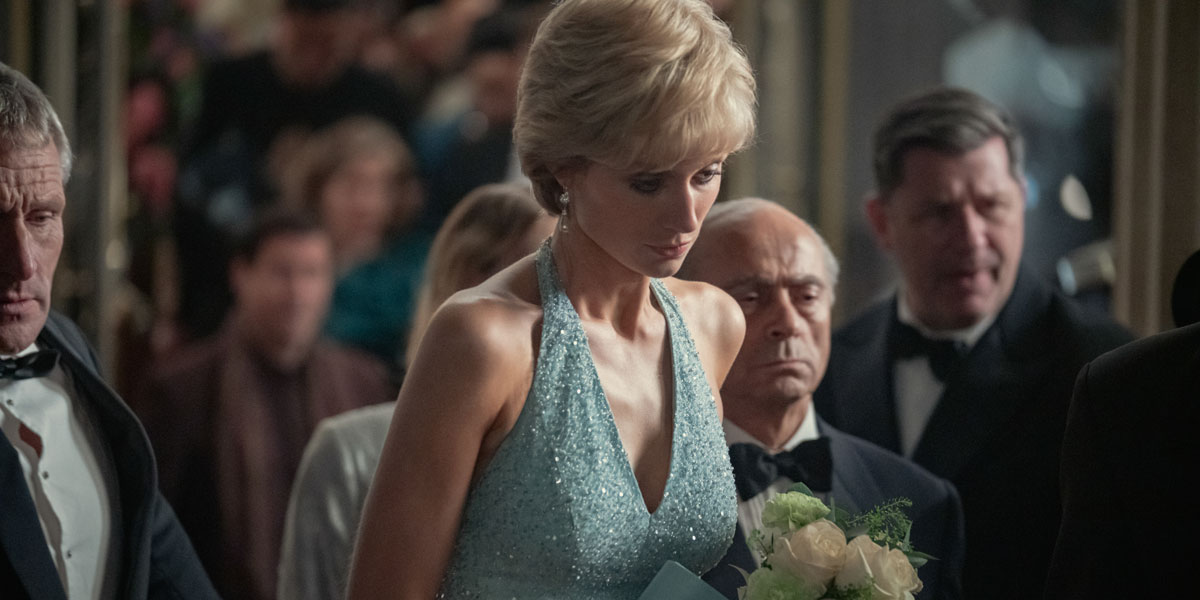 Netflix released new photos from Season 5 of The Crown! We’ve got some good looks at Elizabeth Debicki as Princess Diana, Lesley Manville as Princess Margaret, Imelda Staunton as QEII, Jonathan Pryce as Prince Philip, Jonny Lee Miller as John Major and Olivia Williams as Camilla. Oh, and Dominic West as Charles. There are some people who are possibly miscast, namely Imelda and Dominic, but I can safely say that Debicki is basically the only actress of her generation who can pull off Diana-in-the-90s. Maybe Joely Richardson could have played Diana at some point, years ago, but I really think Debicki is going to nail this.

I’m also in love with Jonny Lee Miller as John Major. I love JLM anyway – a very underrated actor and an underrated hottie. I’m shocked at how good he looks in John Major drag. It’s a rare thing for The Crown’s hair-and-makeup people to get a wig that looks that good. Olivia Williams is really bringing out her horsey best as Camilla too, and I love that they released a photo where it looks like both Camilla and Charles are neighing.

The Daily Mail’s Jan Moir was latest columnist tasked with writing a screed against the “gross intrusion” of The Crown, an intrusion specifically for Prince William and Prince Harry. Of course Moir takes the obvious turn of “Harry spoke about how emotionally damaging it was to walk behind his mother’s coffin” into “how dare Harry not single-handedly shut down The Crown to save his mother’s reputation!” I don’t know how to break it to you guys, but absolutely none of these people – not Moir, not Dan Wootton, not Richard Kay, none of them – actually care about whether another dramatization of the royal family will be hurtful or harmful to Harry. They’re using Harry’s Netflix contract as a feint because King Charles is incandescent with rage about The Crown. It’s as simple as that. Again, if Charles doesn’t want people to be reminded of all of the sh-t he did and said against Diana, he probably shouldn’t have done it in the first place. 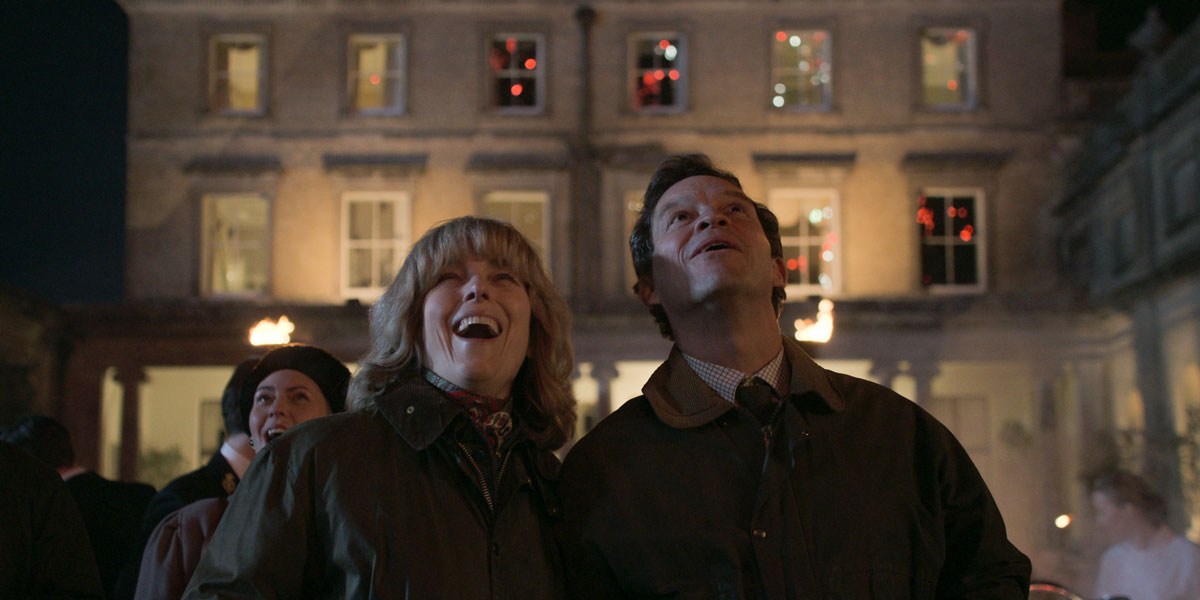 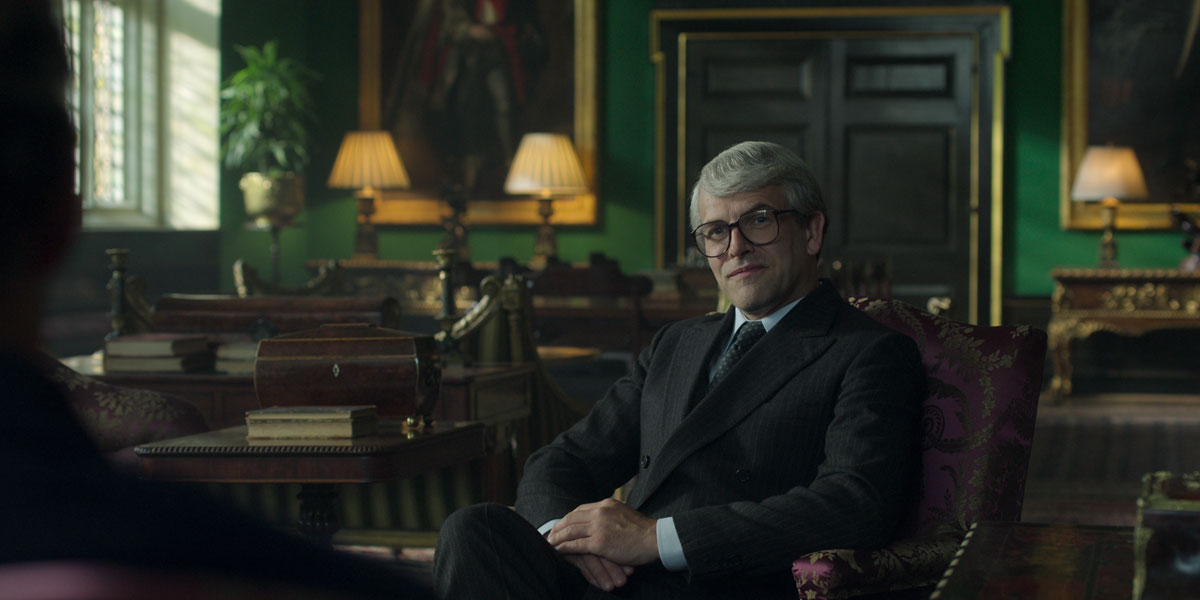 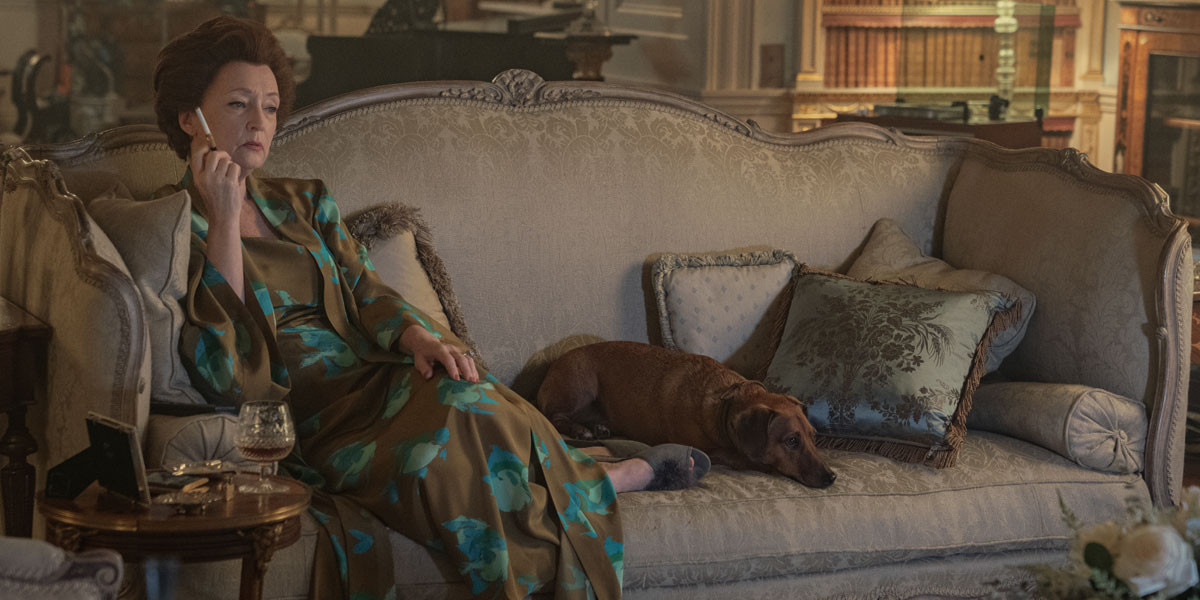 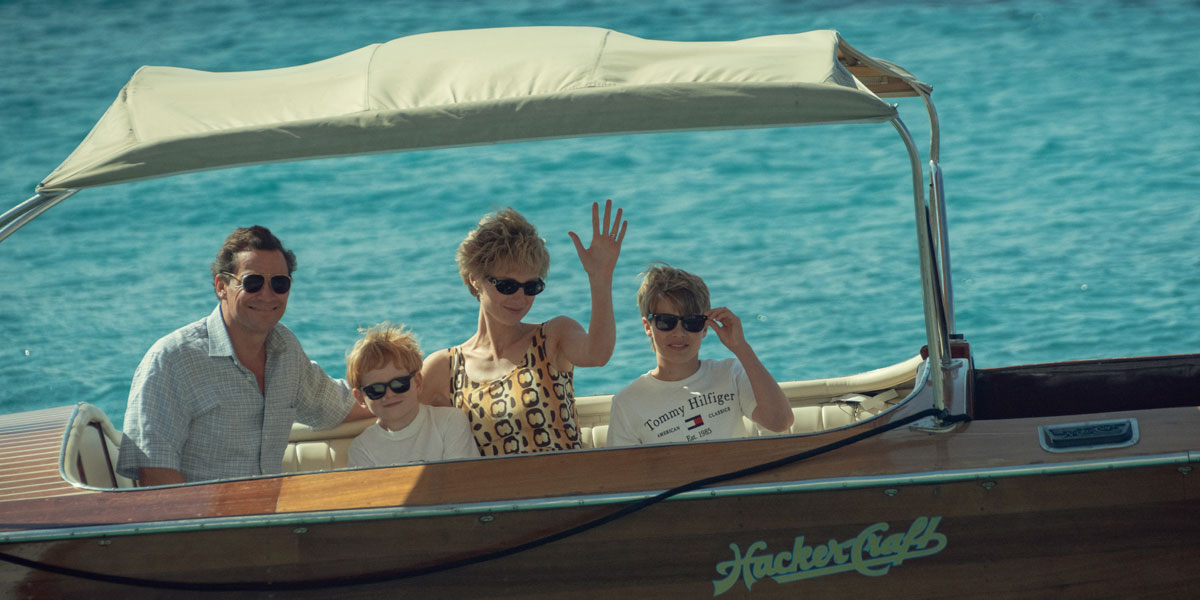 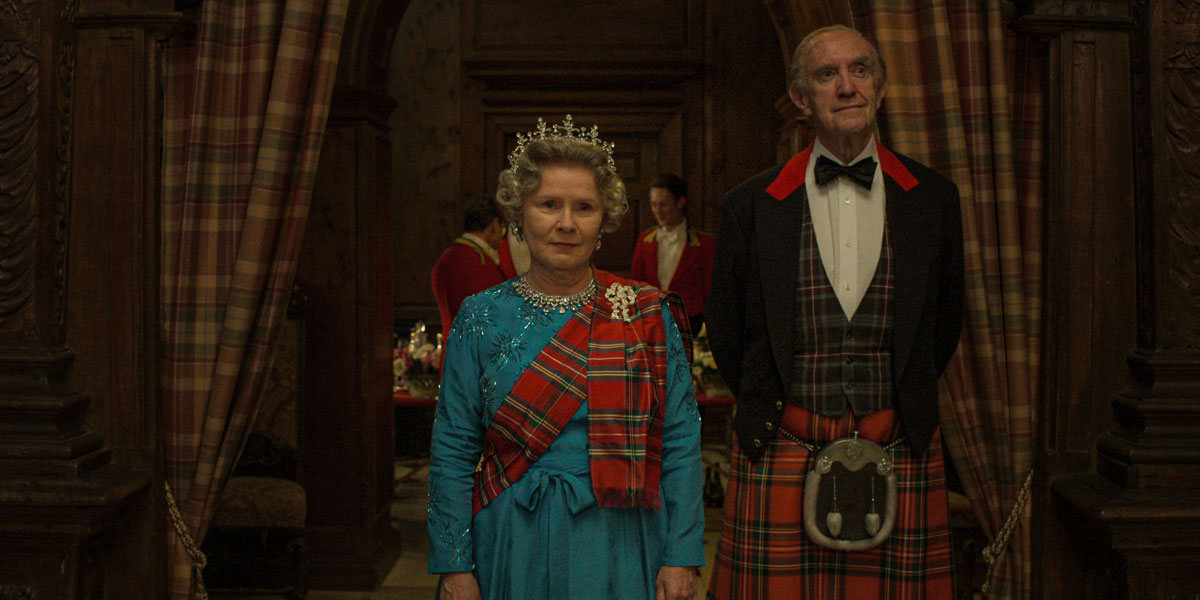