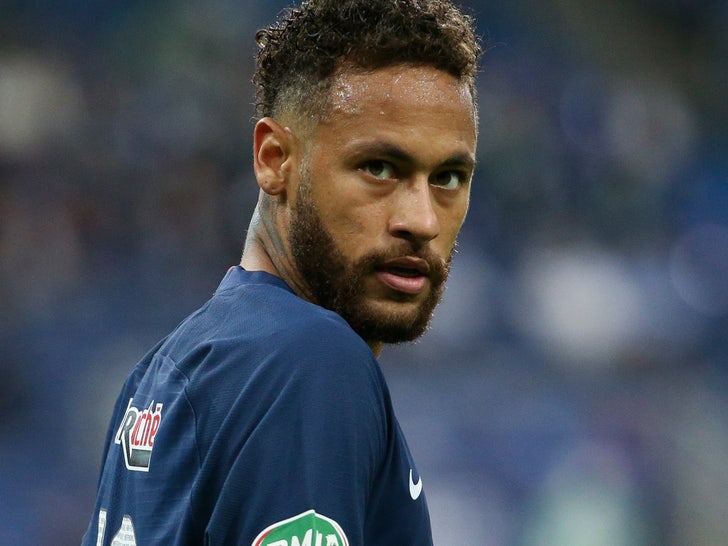 Neymar — one of the most famous athletes in the world — has reportedly tested positive for COVID-19 after a holiday in Ibiza.

Neymar’s pro soccer club Paris Saint-Germain confirmed Wednesday that 3 members of the team tested positive — but the organization did not release the names of the players.

However, media outlet L’Équipe and ESPN say sources have confirmed the 28-year-old Brazilian superstar is one of the players who tested positive … along with his PSG teammates Angel Di Maria and Leo Paredes.

All 3 men were recently spotted out in Ibiza after PSG’s August 23 loss to Bayern Munich in the UEFA Champions League final. 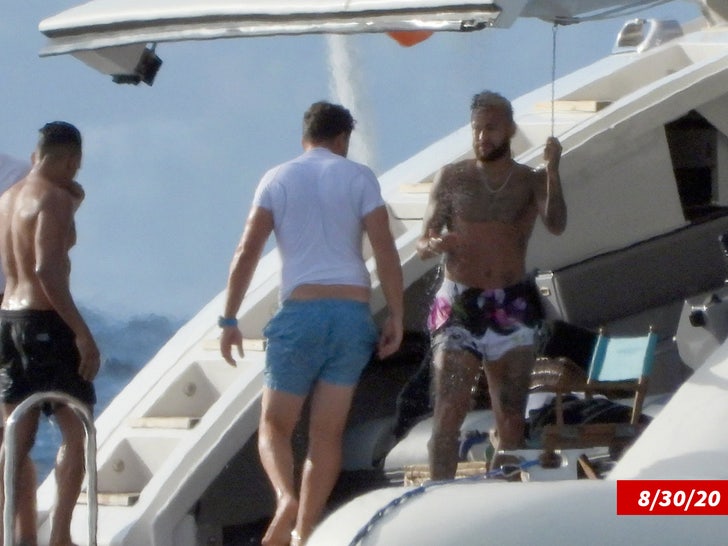 PSG has issued a statement on the situation saying, “Three [PSG] players are confirmed positive after a Sars CoV2 test and have undergone the appropriate health protocols.”

“All players and staff will continue to be tested over the next few days.”

The team has been off since the loss in the finals — but are scheduled to pick back up on Sept. 10.

Players have been banned from the jersey swap — and there were fears Neymar would be blocked from competing against Bayern Munich in the final, but he ultimately was allowed to play.