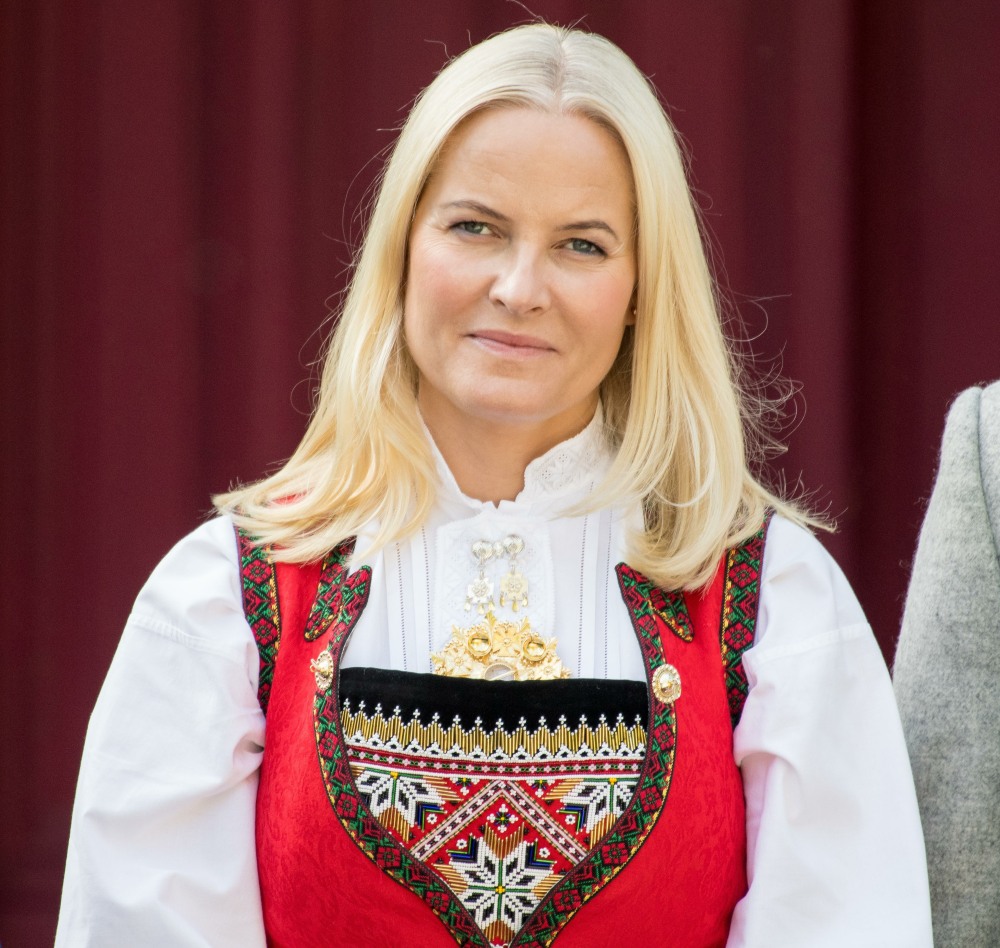 I think I’ve only written about the Norwegian royals a few times over the years. I generally don’t find them as interesting as the Swedish royals, but suddenly Norway’s Crown Princess Mette-Marit got a lot more interesting for all the wrong reasons. Mette-Marit is 46 years old and I don’t believe she’s all that controversial, but again, I barely pay attention. Mett-Marit is facing a big PR disaster this week though – she’s come out and admitted that she met with Jeffrey Epstein a handful of times. The timing of those meetings is disgusting too – they met several times in 2011 through 2013. Meaning, AFTER Epstein took a sweetheart plea deal for all of his crimes. Remember, it was in 2010 when Prince Andrew’s infamous “break up” meeting with Epstein happened in New York, and they broke up so hard that Andrew was photographed looking chummy with Epstein in Central Park, and Andrew was photographed answering the door at Epstein’s mansion. Mette-Marit was meeting with Epstein AFTER that. And she’s sorry about it.

Crown Princess Mette-Marit of Norway is speaking out about her association with Jeffrey Epstein. On the heels of Britain’s Prince Andrew stepping back from public duties following his bombshell interview with the BBC about his ties to the disgraced financier, who died by suicide in jail in New York City in August while awaiting trial on multiple sex charges, the Norwegian royal confirmed she met with Epstein after the Dagens Næringsliv newspaper published a report about their relationship.

“I would never have had anything to do with Epstein if I had been aware of the seriousness of his criminal acts,” Crown Princess Mette-Marit said in a written statement sent from the palace to DN. “I should have examined Epstein’s past more closely, and I regret that I did not.”

According to the outlet, Princess Mette-Marit admitted to meetings with Epstein on several occasions between 2011 and 2013, years after he was convicted for paying an underage girl for sexual services and served nearly 13 months in jail. They were introduced by a mutual acquaintance.

“One of the meetings was at Epstein’s home,” Guri Varpe, communications chief at the Royal Palace, told DN. “In addition, the crown princess had a brief meeting with Epstein once when he was in Oslo.” Mette-Marit’s husband, Crown Prince Haakon, reportedly met Epstein “on the street” while they were on holiday in St. Barts in 2012. “Then Crown Prince Haakon greeted Epstein for the first and only time,” according to Varpe.

Varpe also stated that Princess Mette-Marit did not “know about the extent and character of the criminal acts he had admitted to and served time for” or “about the offenses that were later revealed either.”

Just… a lot of bad staff work for all of the European royals? We’ve been told time and time again that all of these royal households run like clockwork and of course everyone is vetted and there are security checks, all to avoid unfortunate situations where the crown prince or princess ends up shaking hands with a convicted human trafficker and abuser of girls. Except that’s all bulls–t, especially when the human trafficker has a lot of money and he buys his way into meetings with various royals. While Mette-Marit showed horrible judgment and she should absolutely be ashamed for meeting with Epstein… it IS a different situation than Prince Andrew’s thing? Like, I seriously doubt that Epstein was trafficking girls to M-M. This is likely a scandal on par with all of those Ivy League academics (hello, Neri Oxman!) taking Epstein’s money for years. 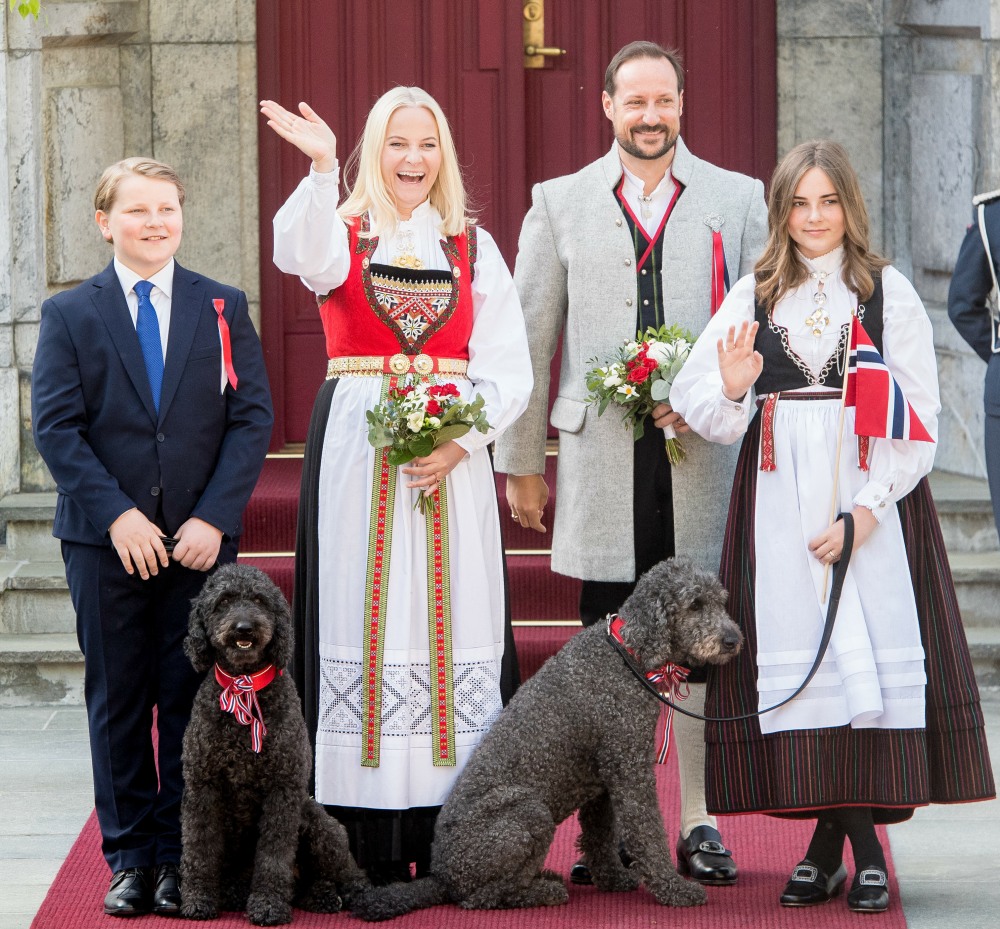 This Giant Unicorn Sprinkler Will Make Your Summer So Magical

Ana de Armas Net Worth and How She Became Famous

It says something about the degree of mess Lana Del Rey has gotten herself into that the announcement of her next album title—Chemtrails Over the Country Club—barely caused a stir. Last week, the singer posted an Instagram essay addressing the criticism that…

This Giant Unicorn Sprinkler Will Make Your Summer So Magical

J.K. Rowling’s New Book ‘The Ickabog’ Will Be Released Online For Free