Paul Merton, 63, has expressed his relief that Nicholas Parsons, 96, had died before the COVID-19 pandemic came to pass, otherwise he would have struggled to stay inside whilst being considered part of a “vulnerable” group from the deadly effects of the virus. The Have I Got News For You star first met the broadcast legend when they worked on BBC Radio 4’s Just A Minute together for 30 years and they remained close until the latter’s death.

He wouldn’t have enjoyed

Nicholas died in January after a short illness, and Paul has said it’s a “consolation” his friend passed before lockdown began, as he would have been left “unable to work” while remaining in self-isolation.

Nicholas said: “Maybe it’s a consolation that he went just before the pandemic struck.

“Because the thing about Nicholas is, he never retired. So maybe, as ever, his timing was spot on.” 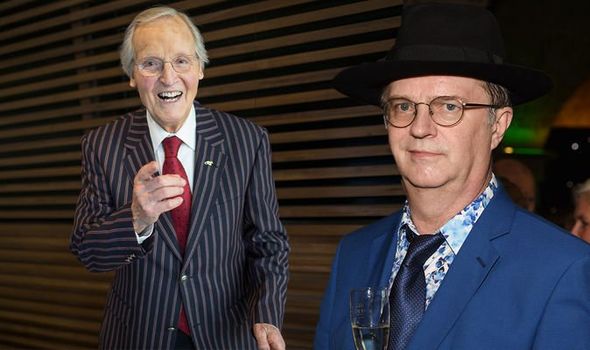 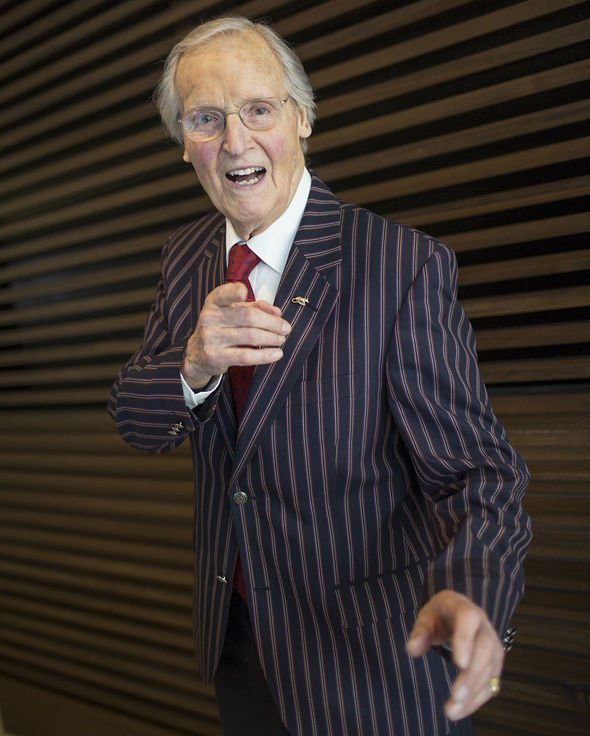 “I do miss him though; he was such a great man. It’s not too much to say that I loved him,” he added to this week’s Radio Times.

The pair began their on-air partnership back in 1989 when Paul joined the show.

Paul was only 32 when he first appeared, compared with show chairman Nicholas who was 66 at the time.

The Have I Got News For You star recalled the times he would tease Nicholas about his age on the programme. 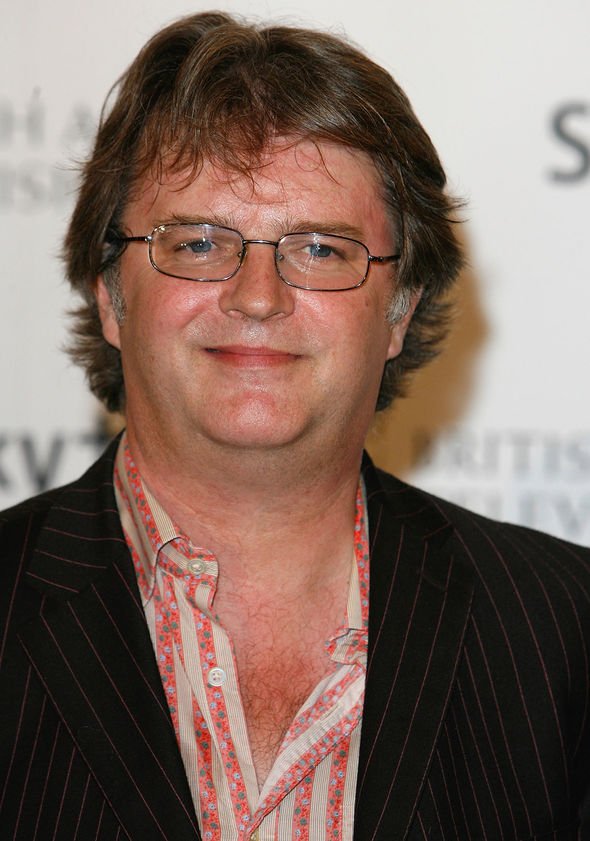 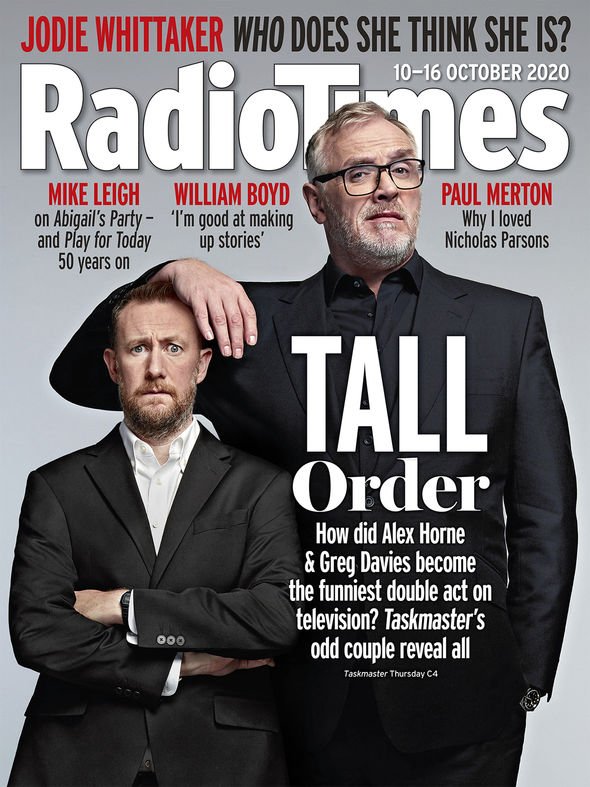 “I could say the most outrageous things sometimes. Once Nicholas was sitting there just before the recording and said, ‘Oh, there’s so many lights on, I don’t know what they do.’ And I replied, ‘Well, one of them is keeping you alive.’

“You’re taking a risk in saying that to somebody of his age, but he really enjoyed it. He would tease the audience.”

Although Nicholas would often laugh off his playful jibes, a few times he did come close to being offended by Paul.

Including one time a couple of years ago when Paul felt tense letting the TV legend, then in his early 90s, drive him to the train station.

Sensing his nerves, Nicholas snapped that he “knew” what he was doing behind the wheel.

The Just A Minute chairman continued to work right up until last year.

Previously he had only missed two recordings of Just A Minute in his many years working on the show.

Both times were back in 2018 when he came down with a nasty case of flu and Gyles Brandreth stood in for him.

After his death, his agent, Jean Diamond, released a statement on behalf of the broadcaster’s family, reading: “Nicholas passed away in the early hours of 28 January after a short illness.

“He was with his beloved family who will miss him enormously and who wish to thank the wonderful staff at the Stoke Mandeville Hospital.”

The star presented more than 900 episodes of the beloved radio series, in which his guests had to speak for a full minute without hesitating or repeating themselves.

On Saturday, BBC Radio Four will pay tribute to Nicholas with a special night of programmes to mark his 97th birthday, hosted by Paul.

Read the full interview in this week’s Radio Times – out now.