Paul O’Grady, 67, took to Instagram to share a picture of himself on board a speed boat after news broke this week that the presenter would be stepping down from his BBC Radio 2 show. The decision came after it was revealed he has to share the slot with comic Rob Beckett. The presenter has aimed a sly dig at BBC producers, as he joked about creating his own “Pirate Radio Station” aboard a boat.

He could be seen smiling on board the luxury boat, with the picturesque background of Amsterdam behind him.

Paul captioned the post: “I wonder if I could start up a Pirate Radio Station on one of these? Boating on the Amstel and I’ve already taken out two pedals and a swimmer.

“Still sounding like Lee Marvin and inclined to fall asleep after the Covid but otherwise ok. I’m home now #amsterdam.” 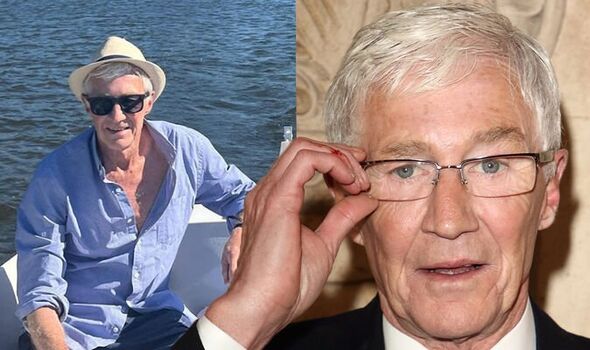 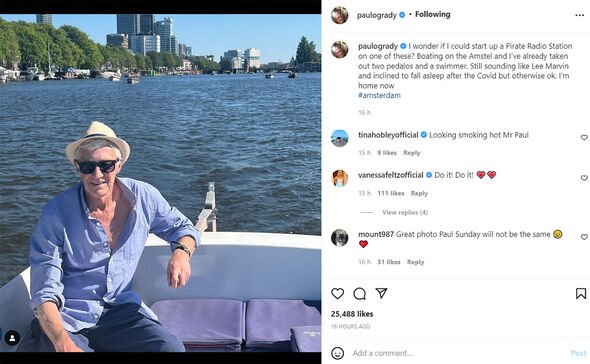 Many social media users took to the comments to share their view on Paul’s new proposed radio station.

Mount87 said: “Great photo! Sunday will not be the same without you Paul.”

Sallylovesfairies commented: “Glad your feeling better Paul and a big yes to your radio station your a joy to listen to.” 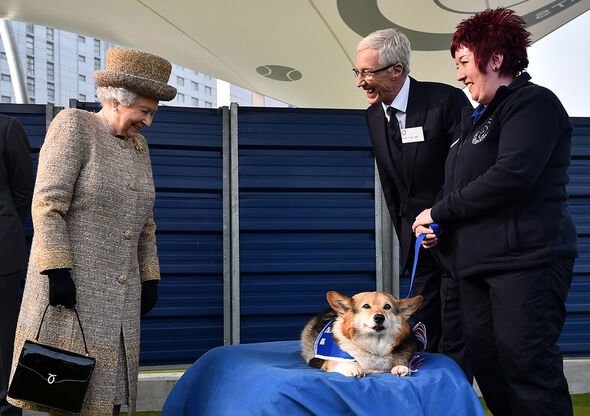 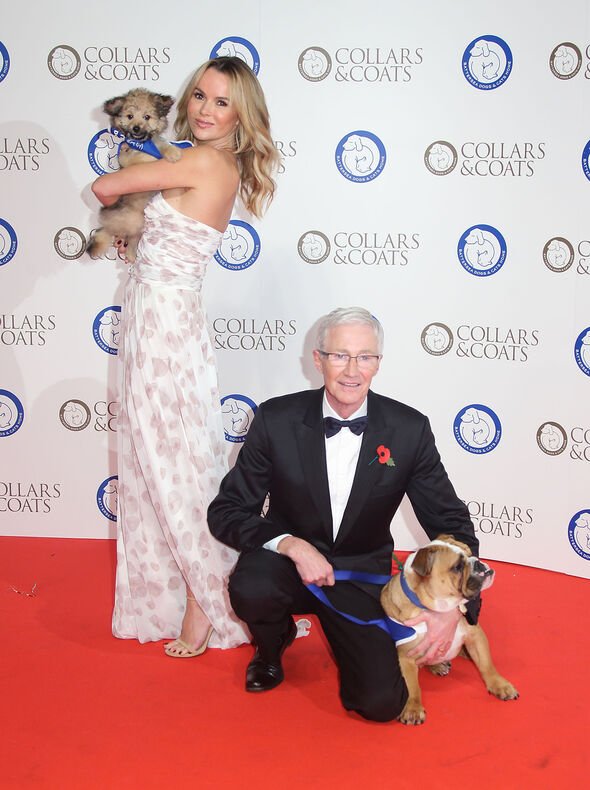 Paul announced earlier this week that he would be quitting his radio show following a BBC shake-up.

The presenting shake-up saw Paul sharing his slot with comedian Rob, with the duo working alternatively, 13 weeks at a time.

In a statement, Paul said: “I’ve loved doing my Sunday afternoon show for the last 14 years, and I’m going to miss my listeners as well as the fun I’ve had with my producer Malcolm Prince, but I feel that now is the right time to go.”

Helen Thomas, head of Radio 2, added: “I’d like to thank Paul for so many years of his brilliant Sunday afternoon show.

“I’m sorry to see him go, but I wish Paul the very best of luck for the future and hope to work with him again as the door is always open to him here at Radio 2.”

In February, after the schedule change prompted an unhappy response from listeners, the BBC said plans “evolve over time”.

The BBC response said: “Paul is much-loved by many of our listeners, and whilst we’re making this change to Sunday afternoons, he very much remains a firm favourite here in Wogan House.”

Paul launched his weekly show in the Sunday time slot in 2009.

His final show will feature his regular features, including Lost TV Theme, the Thank You Letter Of The Week and an unexpected playlist.

BBC confirmed Rob Beckett will return for at least another 13 weeks of shows from Sunday August 21.