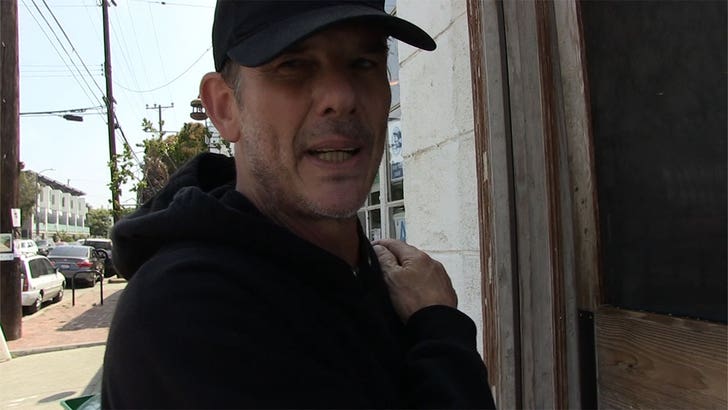 Peter Berg‘s pumped about movie theaters finally making a pandemic comeback even though he’s in business with Netflix, because as he explains … it’s good for the entire film biz.

The producer/director was heading to Gold’s Gym in Venice when we got his response to the Memorial Day box office rebound thanks to “A Quiet Place Part II” … and he seems as excited to head back to the movies as everyone else.

It might seem like Berg’s biting the hand that feeds since he recently scored a first-look deal to produce and direct live-action projects for the streaming giant … but he says that’s not the case at all.

Peter points out Netflix can release movies in theaters first, and then on its platform … and that’s actually what they want. He calls it the best of both worlds.

Berg admits box office numbers might take a hit from folks who still opt to watch movies from home — like millions did last year for his Netflix hit, “Spenser Confidential” — but he suggests that’s a small price to pay.

Oh, and as for all the hubbub about AMC stock amid the theater revival … Peter simply says beware. And, that goes for crypto, too.