Piers Morgan married second wife Celia Walden in a small church ceremony in Oxfordshire nine years ago this month. The couple has since had a daughter, Elise, who is now aged seven. While the nation regularly gets to hear Pier’s forthright views being aired on Good Morning Britain, Celia is no wallflower herself. The former gossip columnist and critic, 43, previously revealed “I wear the trousers” in their relationship.

And Celia shocked the world four years ago when she admitted to being a member of Ashley Madison, a dating website for married people seeking an affair.

The eye-watering admission – made freely by Celia – was made during a segment on the Lorraine show in August 2015.

The broadcaster was reviewing the papers with guest presenter Gaby Roslin and they began discussing the Ashley Madison hack involving thousands of people’s data.

At the time, hackers were threatening to reveal the names of Ashley Madison’s customers unless the website was taken down. 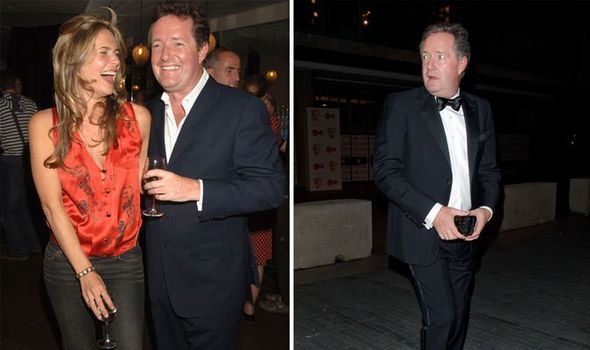 Celia revealed to Gaby she was, in fact, a member of the extramarital hook-up site and had been for several years – but the reason was purely professional.

The married mum said she had signed up years prior in order to conduct some research into the company’s founder Noel Biderman.

Celia said she was then asked if might try the website firsthand, which she did by sending some “tawdry” messages to men.

But in a piece later written for the Telegraph, Celia described the experience as “distinctly grubby”. 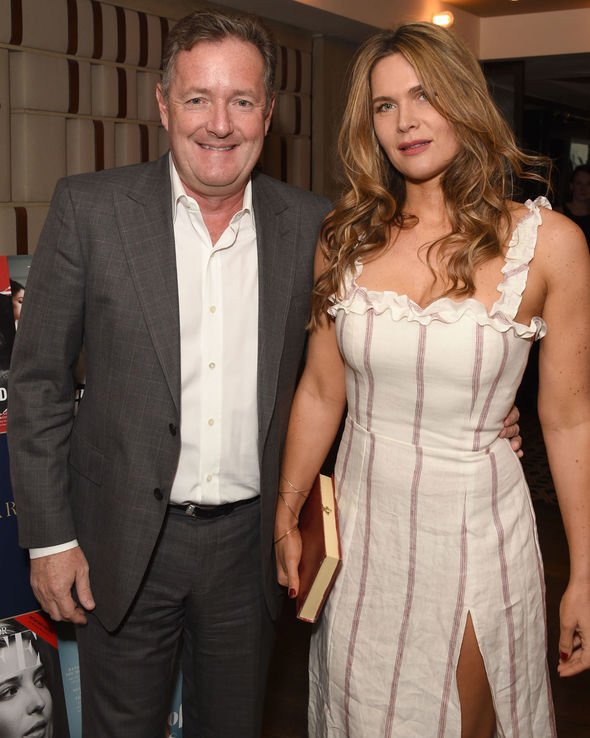 She added she would “rather go home and hose myself down with TCP than continue”.

While all seems rosy in their married life, Piers, 54, did reveal on GMB last year that his wife had initially refused to marry him.

The ITV presenter was joking about dating with co-host Susannah Reid, 47, who he recently joked was his rival.

He said an interview she had given might have implied subliminally on her part that she wanted to date him to which she pulled a face. 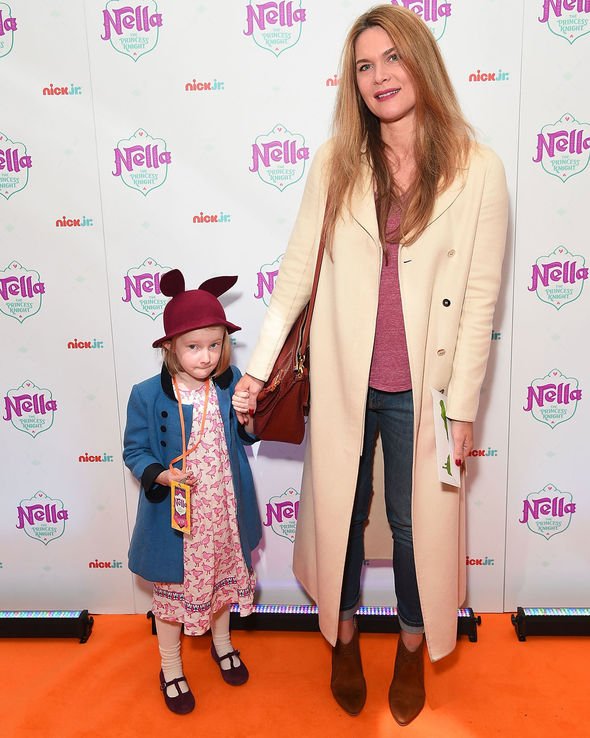 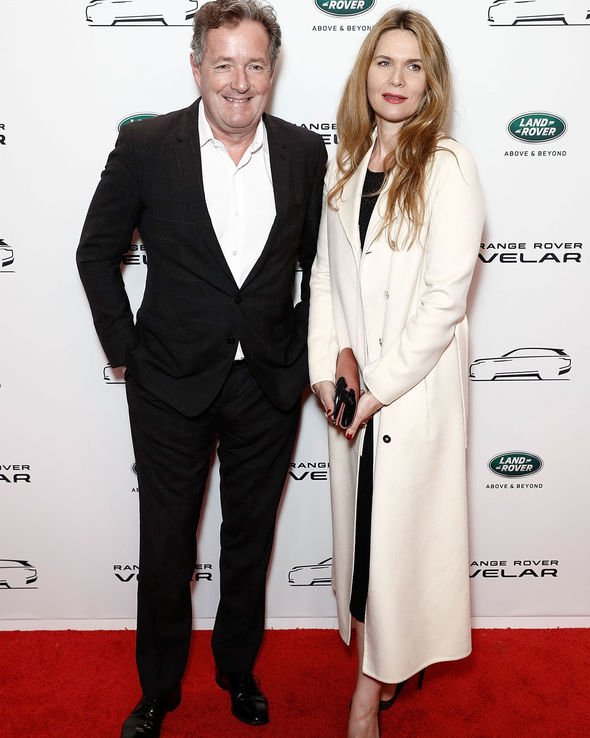 Piers then said he had told Celia they would eventually wed two days after they began dating in 2006.

He said: “On the second day I met my wife and I told her I was going to marry her, that’s exactly what she said.

“She turned to me with that same face and said “you will never ever marry me”.’

Apparently the feisty feature writer even followed up her statement in writing, which Piers amusedly read out at their wedding.

He quipped: “So there we are. Persistence is a virtue.”