Regé-Jean Page seems to fancy a promenade with Emily Brown. The Bridgerton star was spotted out with the soccer player in London last Tuesday.

Page, who plays the Duke of Hastings on the hit Netflix series, has been private about his personal life. However, he appeared quite close with Brown, as the two were photographed hugging before jumping into the back seat of a car and heading to a private airport.

The actor’s rumored relationship dashes the hopes of Bridgerton fans who ship him and co-star Phoebe Dynevor (Daphne Bridgerton) in real life. 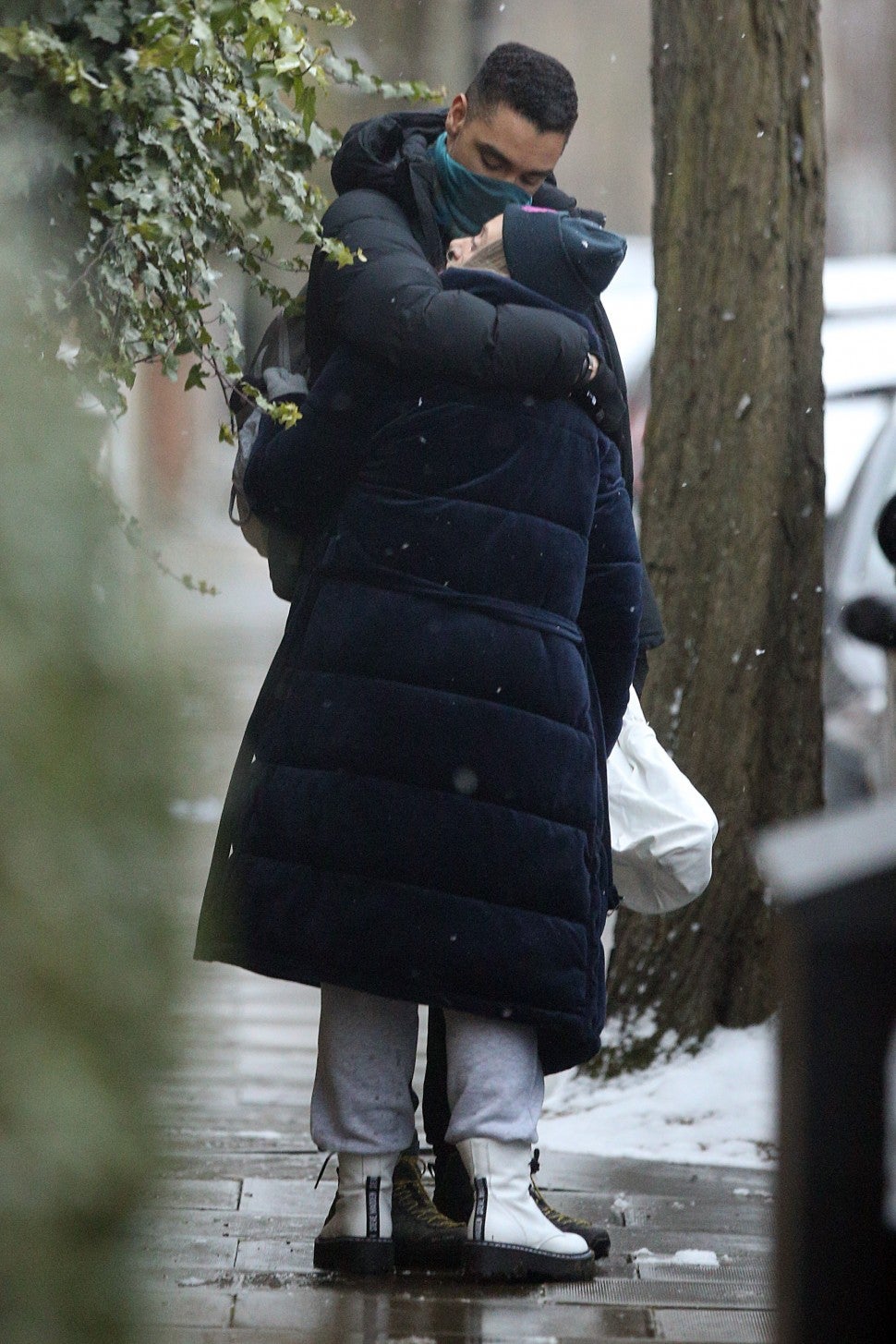 It’s been an eventful time for Page and the Bridgerton crew, as the show was renewed last month. The second season will focus on Jonathan Bailey’s Anthony Bridgerton, with Simone Ashley starring as his love interest, Kate Sharma.

Page, meanwhile, has been tapped to host Saturday Night Live on Feb. 20 alongside musical guest Bad Bunny. The actor — who has been nominated for an NAACP Image Award and two Screen Actors Guild Awards — has also reportedly been cast in a lead role in the upcoming Dungeons & Dragons movie. He joins previously announced cast Chris Pine, Michelle Rodriguez and Justice Smith.

See more on Page in the video below.