The red-hot glamour model is currently enjoying her belated honeymoon with her husband Oliver Mellor.

And Rhian Sugden looks as though she’s living her best life, if her latest sexy social media snap is anything to go by.

The 32-year-old stunner took to Instagram today to share a photo of herself soaking up the sunshine poolside.

Rhian showcased her mind-blowing curves in a tiny yellow bikini, which looked like it was about to explode under the pressure of her burgeoning bosom.

Perching upon a rock, the former Page 3 girl flaunted a golden tan as she happily stared into the sun.

She kept her makeup simple for the teasing display, while her golden locks were swept back into a sleek down do.

Adding a touch of glam to the look, Rhian slipped on a pair of black cat-eye sunglasses. 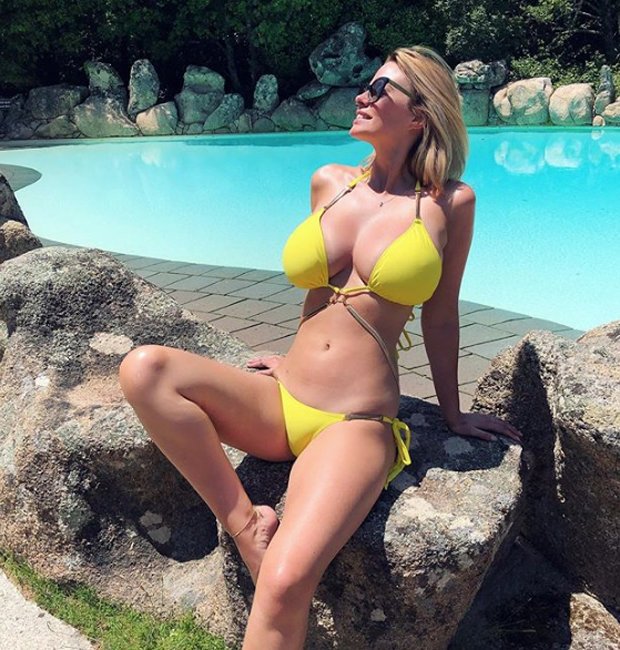 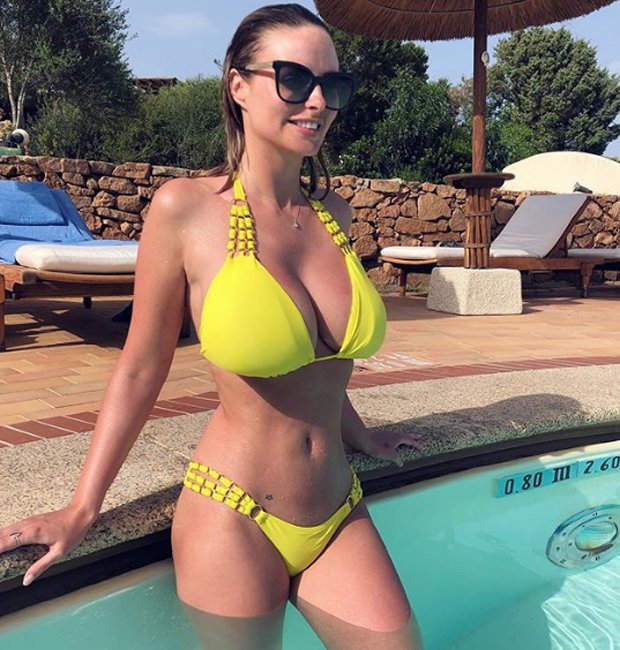 And it goes without saying that she was swiftly inundated with gushing comments from her 377,000 followers, who couldn’t get enough of the sexy display.

One user wrote: “Fair play this girl is blessed with one hell of a body.”

A second quizzed: “Have you had them done? I’m sure they were never that big!” 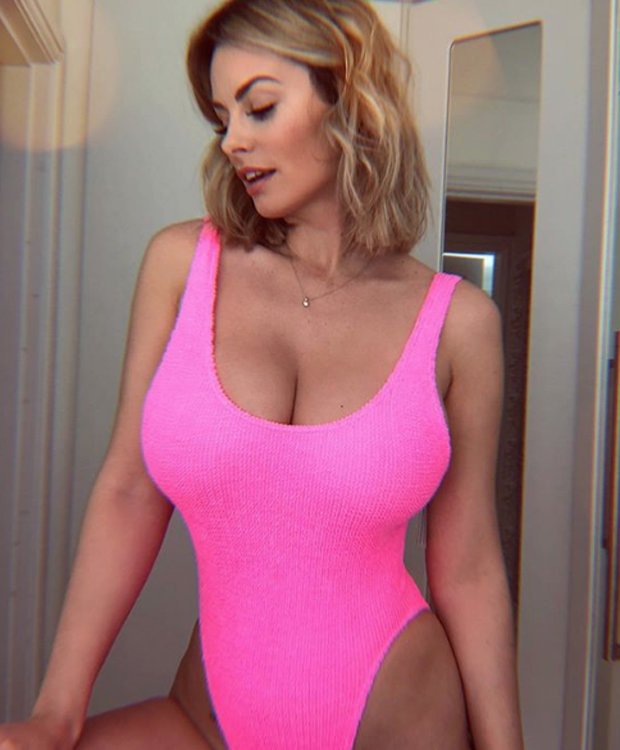 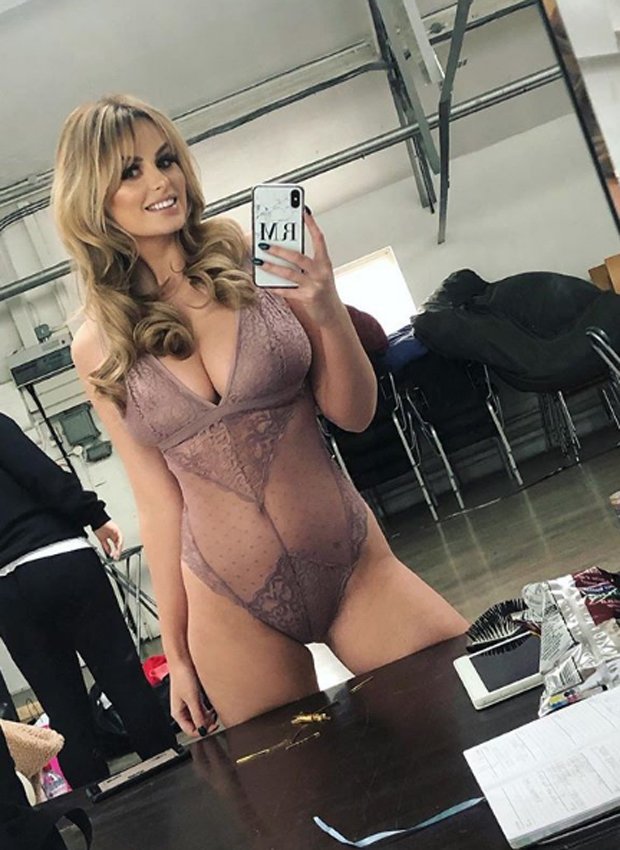 Rhian’s latest snap comes shortly after it was reported that she had turned down a role in the new Elton John biopic Rocketman.