Real Housewives of Atlanta star Falynn Guobadia, 32, is pregnant and expecting a baby with boyfriend Jaylan Banks, they announced in a new YouTube video on Aug. 17.

“Jaylan and I will actually be having a baby,” Falynn, who is already a mom to three sons, said in the video seen above. “Jaylan and I are expecting. We are adding another little one to the crazy bunch. It is Jaylan’s first baby, so welcome aboard.” 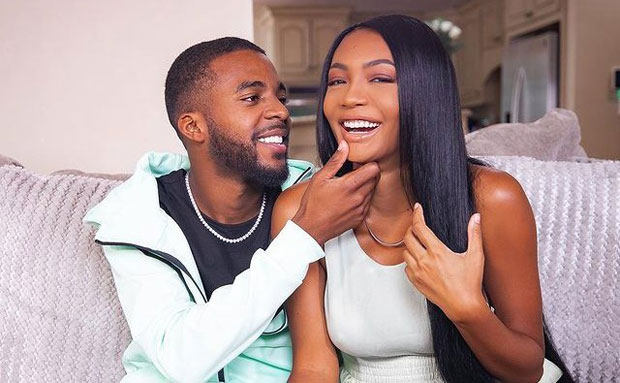 “I do realize that a lot of you and a lot of blogs have somewhat caught wind of our little news and we just wanted to make sure that we made it past the 2-month mark,” Falynn added before praising Jaylan for already helping her raise her three sons. 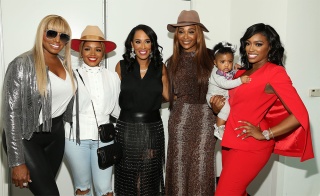 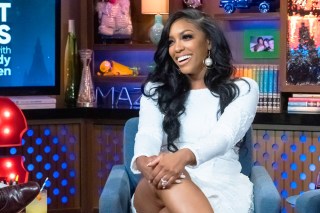 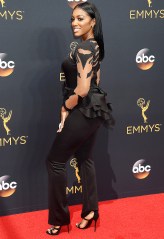 “I’m as ready as I can ever be,” Jaylan said in the vide, while talking about having his first child. “I’ve always wanted to have some type of father figure in my life so I’m giving back to the boys what I’ve never received…I’m ready to start the new adventure with you.”

While Falynn and Jaylan don’t yet know the sex of their baby, they’re both hoping for a girl. “I love being a boy mom, but it is time for the good lord to bless me [with a girl],” she said.

This news comes less than one month after Falynn finalized her divorce from ex-husband Simon Guobadia, who is now engaged to her RHOA co-star, Porsha Williams.

Porsha and Simon, who became engaged in May after one month of dating, may be planning three separate wedding ceremonies. “[Simon’s] African so we will have our native law and custom ceremony and a regular wedding, and then we’ll have another wedding at one of the houses that are out of the country,” Porsha revealed on an episode of Dish Nation.

So it looks like everyone has some good things coming their way. Maybe Simon and Falynn’s split wasn’t so bad after all.