Erika Jayne took to social media to express how she really feels about Ronald Richards, one of the lawyers involved in her estranged husband Tom Girardi‘s bankruptcy case.

Erika Jayne and Tom Girardi’s Legal Woes: Everything We Know So Far

Erika, 50, retweeted a fan’s comment about Richards on Sunday. July 18. 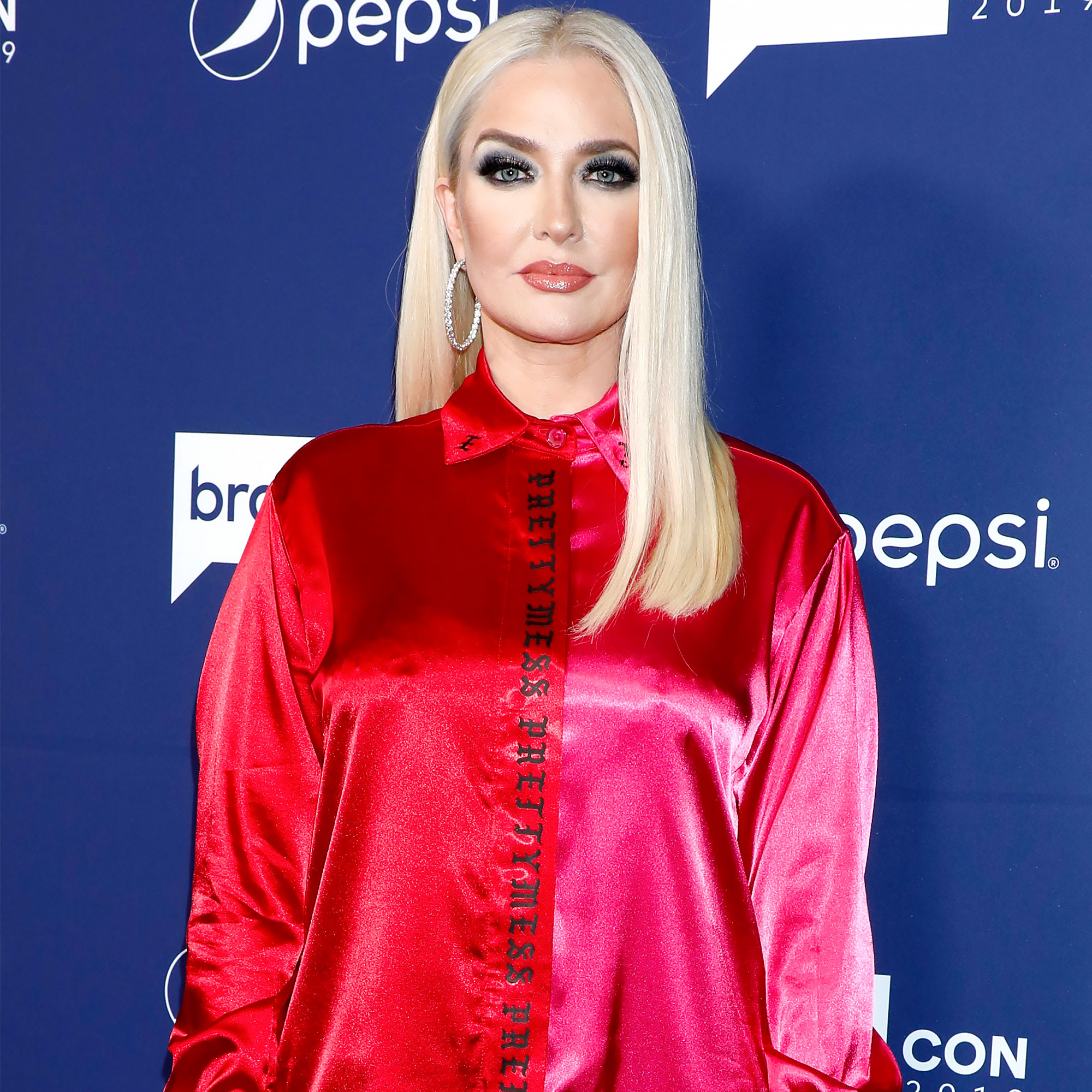 “There are 2 types of lawyers. Legal eagles And Bottom feeders The ass is the latter. F–k Ronnie McDonald and his slimy, lying, fake ass internet JSD,” the tweet read. Erika responded with a GIF of Heath Ledger in his role as the Joker with the caption, “Clown ass.”

The singer later “liked”​​​ another social media user’s tweet which read, “I don’t know what mobster would ever find him qualified enough to provide them with representation?! He seems to be a low budget lawyer!”

The Real Housewives of Beverly Hills star wrote back, “Low budget at best. He’s already complaining he has to spend his own money on this case. #hesinitforthemoney Don’t be fooled.”

Richards reacted to Erika’s tweets in a statement to Us Weekly, saying, “It is unfortunate that there is no client control, which has resulted in more profane and tone-deaf posts which now are apparently directed at myself and my hardworking team.”

He continued: “We cannot help but point out the irony that she previously complained about comments made about her. However, now in a transparent attempt to deflect scrutiny from the source of her mass amounts of capital she is spending, she has now resorted to weaponizing her vast platform to hurl low-brow insults and mean tweets. Obviously, we will ignore them as they have no bearing on the work we are doing. We look forward to her attorney’s anticipated cooperation.”

The Georgia native’s comments come after she previously requested that the judge reconsider choosing Richards as the bankruptcy trustee lawyer in the case against Tom’s firm. Erika’s legal team expressed issues with Richards discussing her on social media.

Celebs Fight Back on Social Media

Us obtained court documents last month that made allegations questioning why Richards “has made false and inflammatory social media posts and public statements” about Erika. Her lawyers stated that the Richards’ public posts “unfairly target Ms. Girardi in an attempt to destroy her credibility before any claim is even brought against her in this proceeding.”

In a statement to Us in June, Richards mentioned that “the court made no restrictions or gag orders in this case. If those rules change, our speech will change. The case is interesting for the public and I have enjoyed communicating with people all over the world about numerous legal issues. I look forward to working positively with her new attorney.”

The “Pretty Mess” performer shocked many when she filed for divorce from Tom, 82, after more than 20 years of marriage in November 2020. The following month, the estranged couple was accused of stealing settlement funds intended for the families of victims killed in a 2018 plane crash.

During season 11 of RHOBH, Erika has claimed that she had no idea what legal issues her husband was involved in or why she was mentioned in the case against his law firm, Girardi & Keese.

“That is the answer. That is the question. I don’t know why I would be named in a lawsuit I have nothing to do with,” Erika answered a producer during the July 14 episode of the Bravo series.

The TV personality explained that she didn’t want anything to do with the accusations against Tom.

“I don’t want his actions to absolutely kill what I’ve created. I fear starting over. The only thing I have is my name and the hope that this is not where this ends for me,” she said at the time.

Erika later added: “It’s not just Tom going down with the ship; he’s taking us all down with him. The people that stayed with him, the people that were loyal to him. He’s brought it all down. We don’t even know what he’s done, but he’s made a mess for all of us.”