Ready for round three? Blake Moynes joked about joining Michelle Young’s season of The Bachelorette after the season 18 potential cast was announced on Monday, July 26.

The Canada native, 30, who initially competed on season 16 of the ABC dating show — when Clare Crawley and Tayshia Adams split the role of the Bachelorette — was quick to reply to a fan’s inquiry about him joining another Bachelorette season.

“And on what episode can we expect Blake to come in?” one user commented on Bachelor.Realitea’s Instagram post about Michelle’s cast of men, referencing Blake’s surprise appearance on Katie Thurston’s season earlier this year. 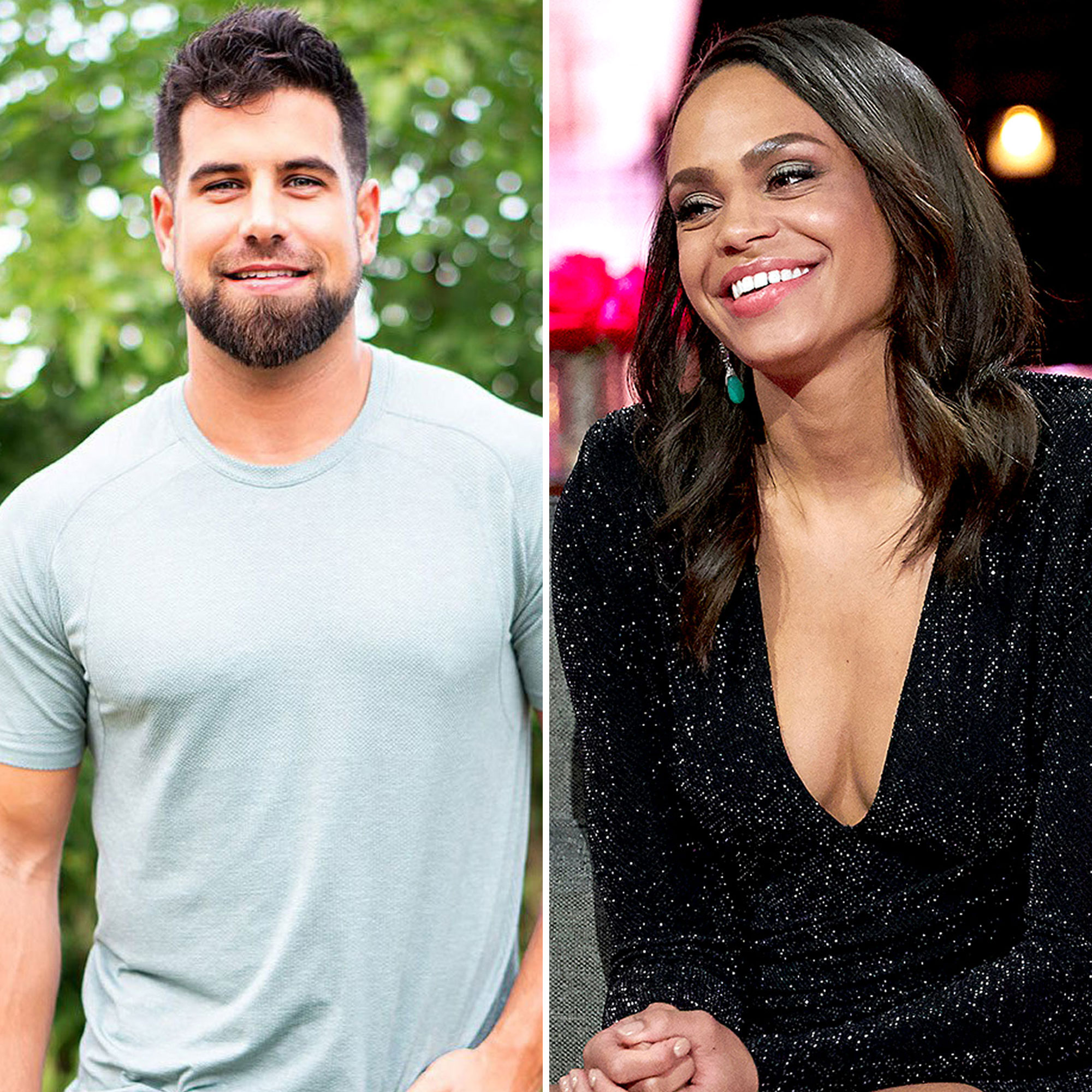 Blake replied: “Waiting on Michelle to respond to my DM first …”

The wildlife manager admitted that he previously reached out to Katie, 30, via her Instagram DMs while she was a contestant on season 25 of The Bachelor.

When Katie became the Bachelorette, Blake asked if he could join the men in New Mexico and attempt to win her heart, which Katie was open to. The men, however, seemed a little taken aback when he came in during the June 28 episode of the season, since he had already looked for love with both Clare, 40, and Tayshia, 31.

Down in the DMs! Blake Moynes’ ‘Bachelorette’ Timeline: From Clare to Katie

Blake, who is currently one of the Washington native’s final four men, has previously addressed his DMs with Katie.

“When I actually reached out that first time, after the first episode, her responses were very cold back,” he shared during an episode of the “Click Bait” podcast earlier this month. “She was nice, but she didn’t open up her dialogue in any way. It was shut down right then and there.”

Bachelor Nation Stars Who Returned to the Show

Blake said he stopped pursuing Katie until she was announced as the next Bachelorette. He then decided to reach out to Tayshia and see if it was possible to come on the show and compete for Katie’s heart.

Michelle, 28, for her part, competed on season 25 of The Bachelor alongside Katie and was named the show’s season 18 lead in March — at the same time Katie was announced as season 17’s Bachelorette.

The Minnesota native’s 35 potential suitors has since been announced — and Blake was not one of them.

The Bachelorette airs Mondays on ABC at 8 p.m. ET.